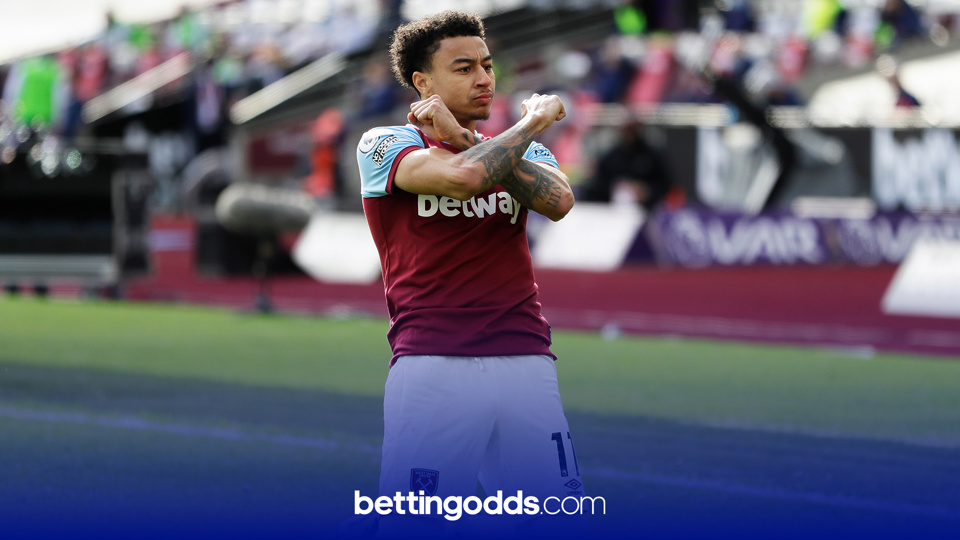 With a limited schedule in both the FA Cup and the Premier League, this weekend's Cheat Sheet will be a combination of both competitions. As always, BettingOdds.com have compiled four trebles for the action spanning across Friday, Saturday and Sunday in the hope to snaffle out some value and, fingers crossed, land you all a nice bit of profit. 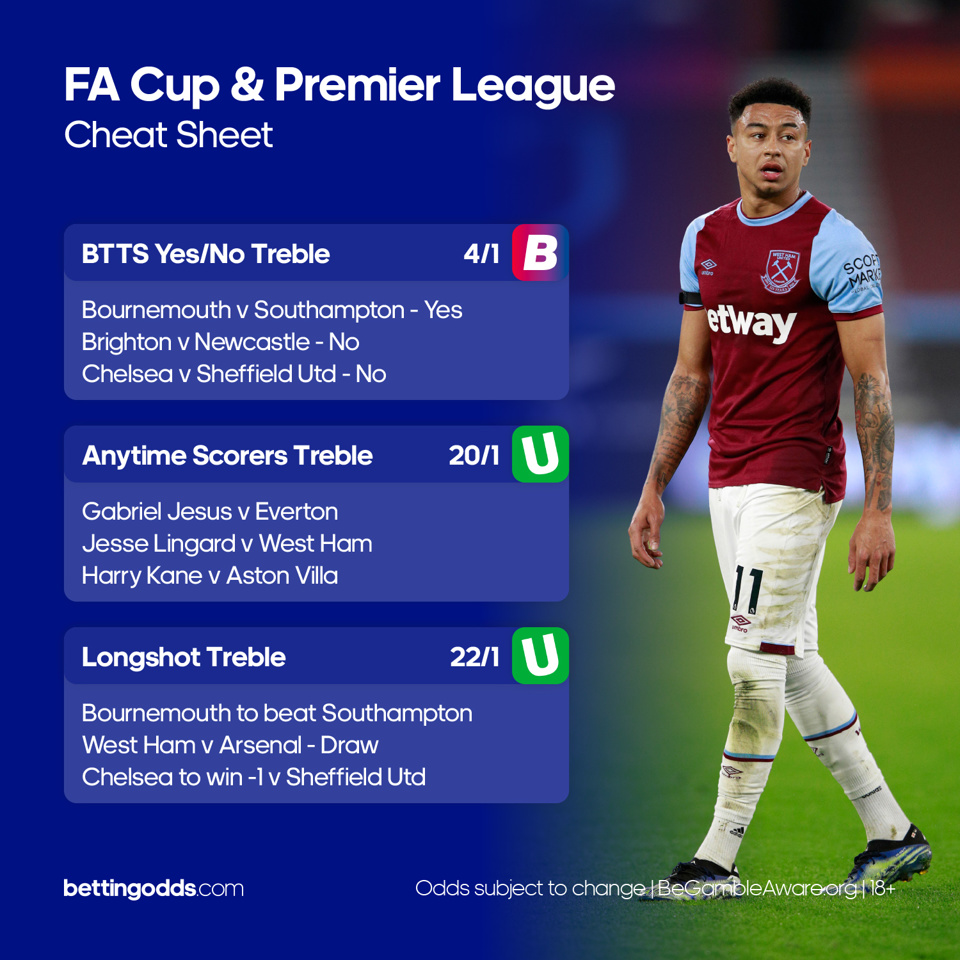