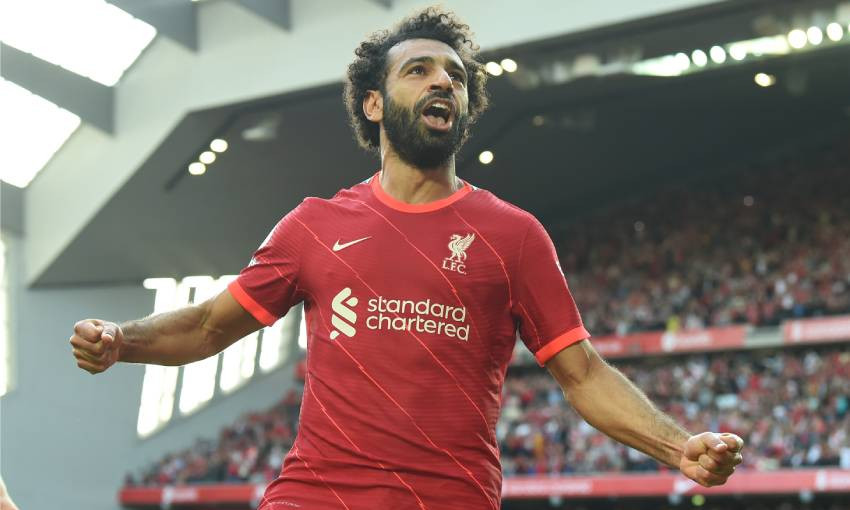 An international break full of shocks and surprises galore has come to a close. And although the excitement that World Cup qualification and those precious seeded play-off places managed to serve up, the return of the Premier League is always one that is greatly welcomed.

Arsenal are enjoying a purple patch since that thrashing at the hands of Man City in August, winning eight of their 10 matches to relieve all pressure from Mikel Arteta’s shoulders.

Liverpool, however, will be keen to rectify the mistakes made during their last outing which saw them suffer a first defeat of the season to another London-based club in West Ham.

Our Cheat Sheet for the clash is here to provide you with the key stats for both teams relating to some of the most popular betting markets. We’ve also included some further insight into angles that could offer potential value in the shots on target and booking departments. 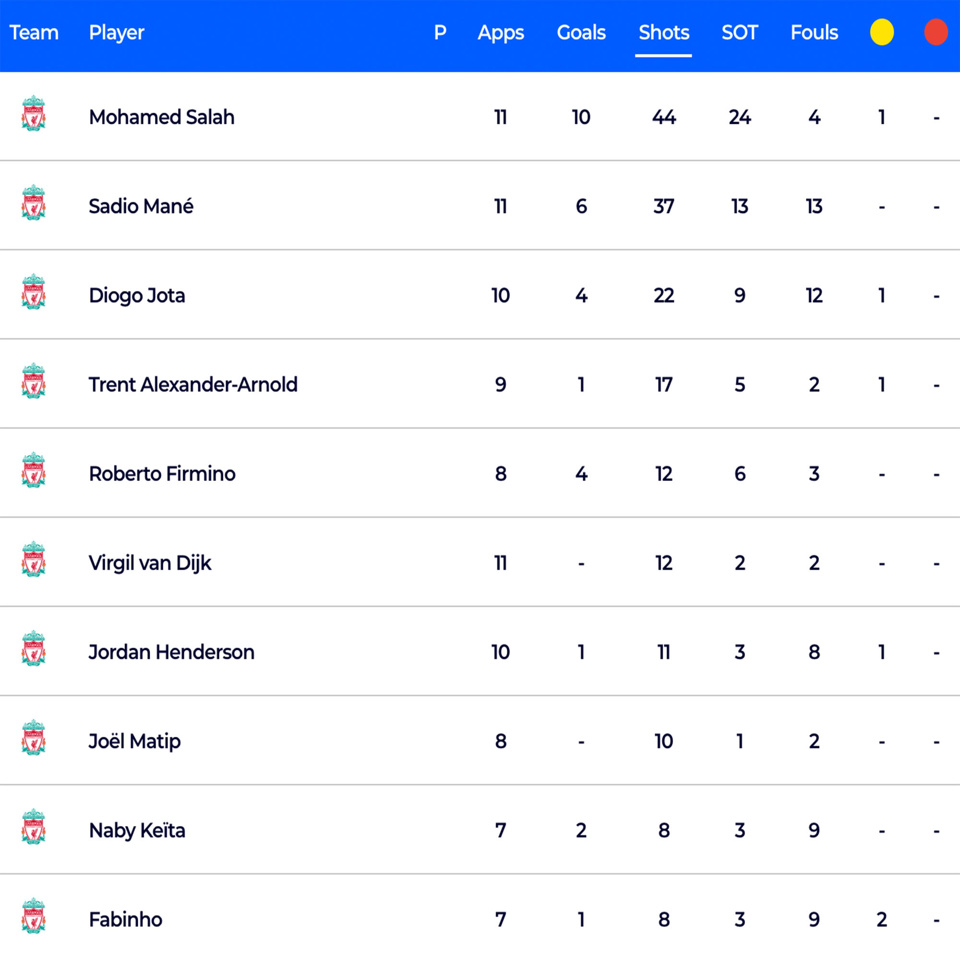 Trent Alexander-Arnold appears to have found the form that had many labelling him the greatest full-back in world football during Liverpool's title-winning triumph a couple of seasons back.

From his nine PL appearances so far this term, he's had the fourth most shots of any LFC player with 17, behind their indelible front three of Salah, Mane and Jota.

Of his total, only five may have hit the target but with TAA on direct free-kick duties as well as camping out in the opposition's half for large portions of Liverpool's fixtures, there's always the possibility that he can pop up with an effort or two on goal. 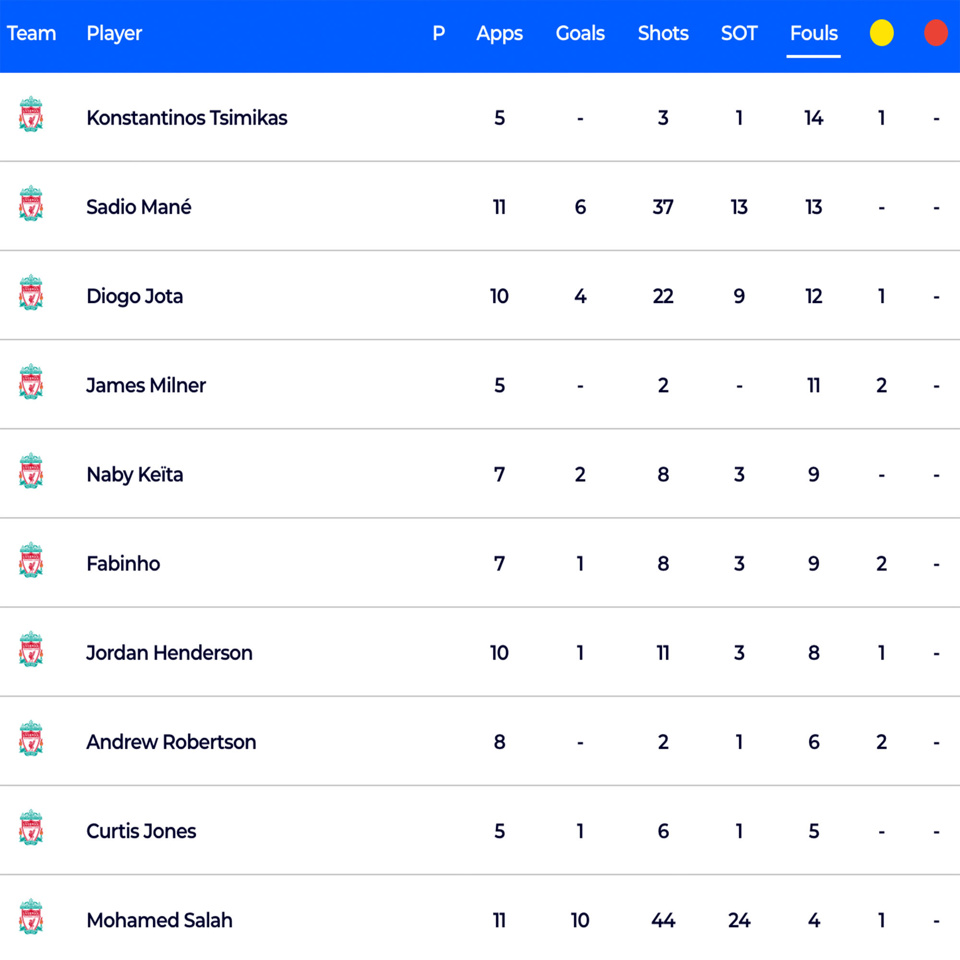 Table topper Konstantinos Tsimikas is unlikely to feature but the next highest culprit on the list for most fouls conceded could be a decent proposition for a booking on Saturday.

Sadio Mane is yet to receive a single yellow card in the 2021/22 Premier League campaign, despite committing 13 fouls.

He sits second to only Man City's Gabriel Jesus in the list for the most fouls without being booked and at some point his luck has to run out.

Unexpectedly, the Senegalese international was the player with the third highest number of yellows for Liverpool last season. Couple that with the team's gegenpressing style and a tantalising battle against Takehiro Tomiyasu down that flank, and we could finally see a first caution of the season for the Reds' forward. 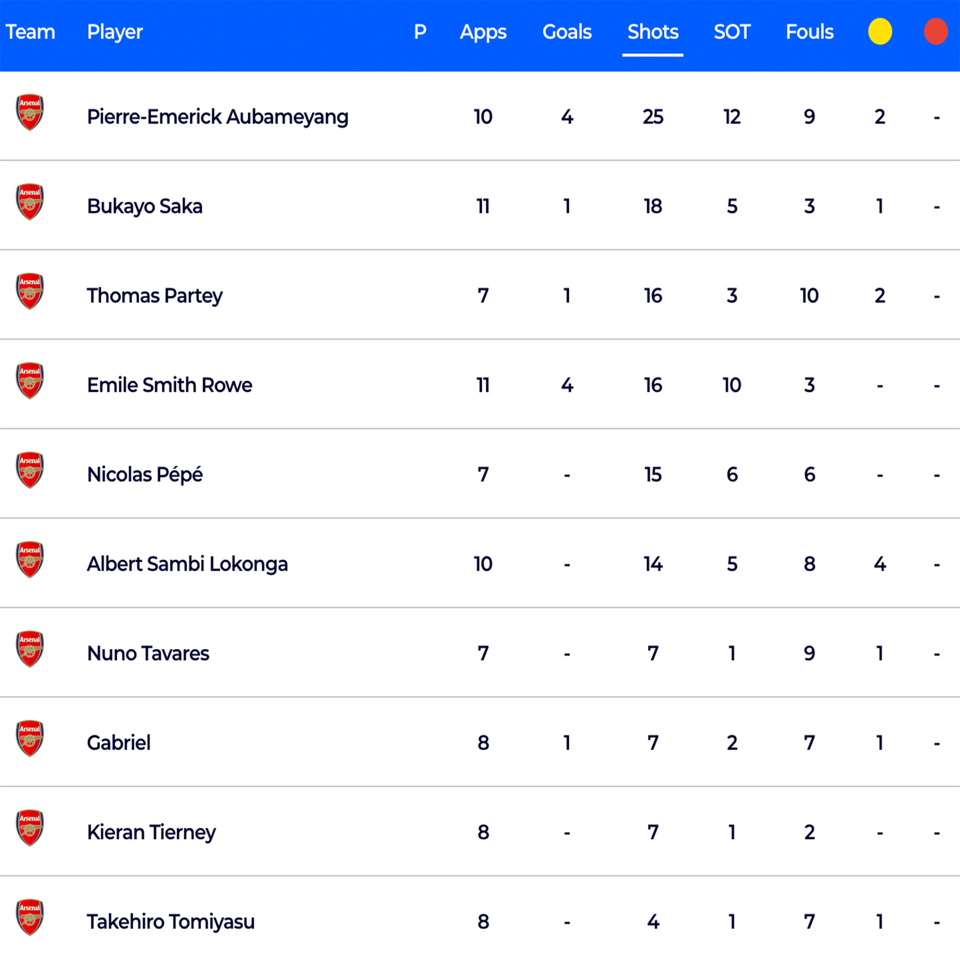 Thomas Partey has had a huge hand in turning around Arsenal's fortunes lately, but still many might be surprised to see the midfielder rank so highly for shots.

His tally is the third highest for any Gunners player this term, finding himself level with prodigy Emile Smith-Rowe in this field.

As you might expect, his returns aren't quite as glamorous, with only three of his 16 shots testing the keeper.

But in a match stacked with talent and short prices, the often defensively-minded 28-year-old could be an option for something a little different when it comes to taking a punt on the shots on target market. 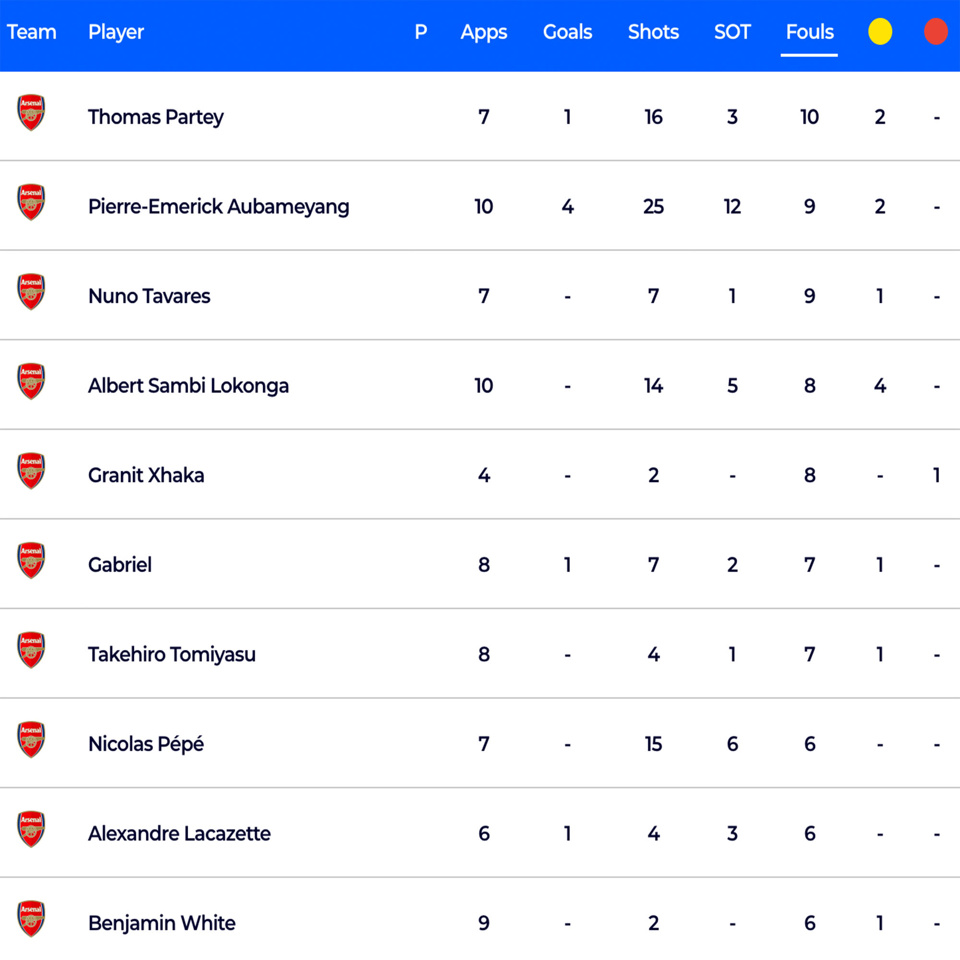 Funnily enough, Partey just so happens to be the man responsible for sinning the most when it comes to fouls in Arsenal colours.

Of the 10 he has given away in the league, two of those have seen him receive a yellow card for his troubles - a number only bettered by fellow midfielder Albert Sambi Lokonga with four.

If Arsenal are to take away anything from Anfield in Saturday's final Premier League game of the day, cutting out those quick Liverpool transitions is imperative, and the away side's enforcer will be a critical piece of that complicated jigsaw.