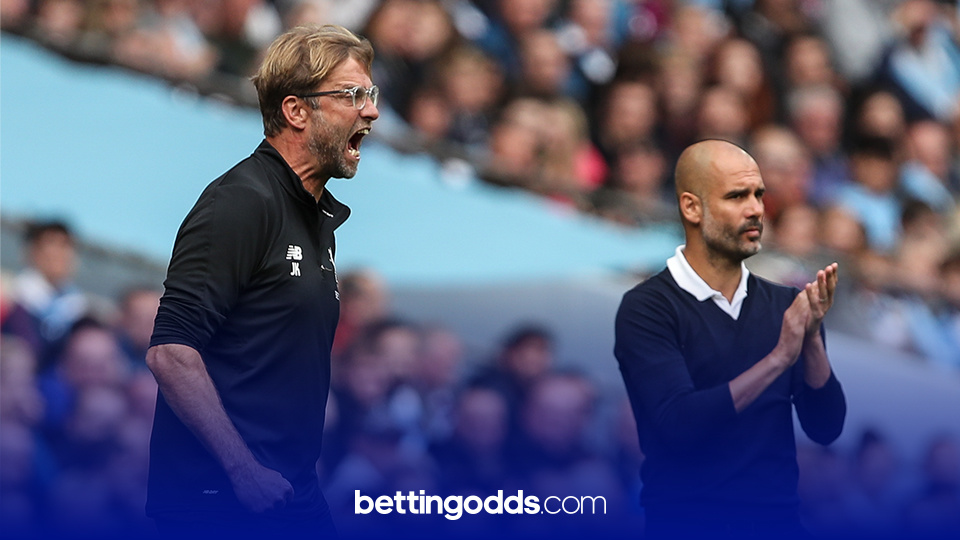 Klopp and Guardiola face off yet again in the Premier League
By Steven McQuillan
13:09 Friday 1st October 2021 - 3 minute read

Man City find themselves in another blockbuster fixture this weekend with a tough away trip to Anfield in the late Sunday kick-off. Liverpool currently top the Premier League table and are yet to lose a game this campaign, they’ll be looking to prove Anfield will be a fortress this season and three points against the outright favourites for the Premier League is no bigger statement.

As always Man City find themselves as the betting favourites for the game at 7/5 and Liverpool are the slight underdogs, priced at around 9/5. Given the home side’s historically impressive record at Anfield, many punters might see some value in Liverpool but the Sky Blues’ performance against Chelsea was incredibly impressive last Premier League Gameweek.

We’ve put together another Cheat Sheet for the game covering all the key stats and potential value in the betting markets. 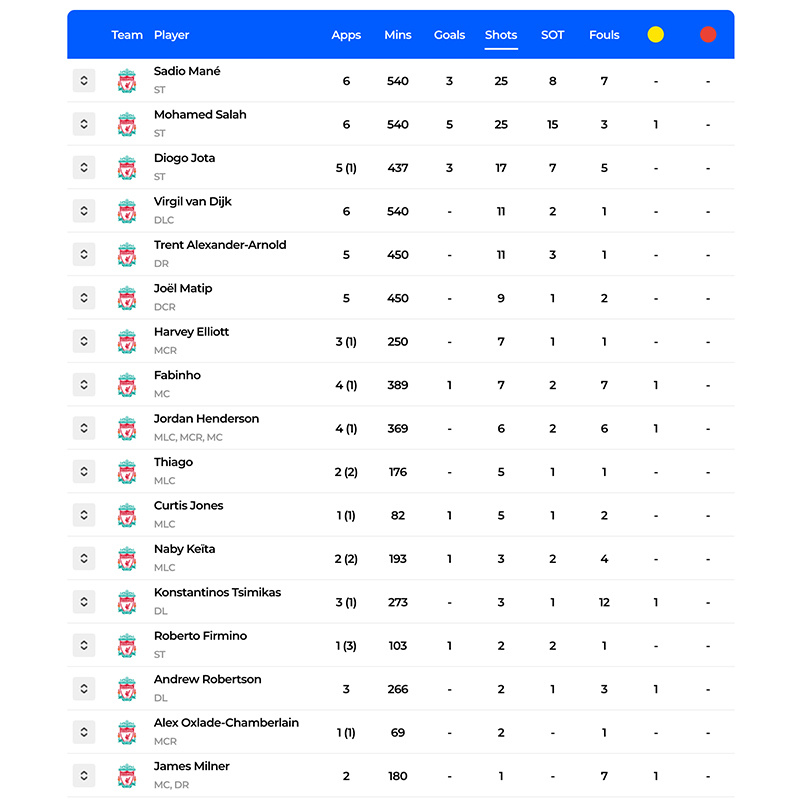 Liverpool have been back to their best this season and as of late they’ve been absolutely pasting teams with shots on target. In the last game they played they registered 13 shots on target away to Porto in the Champions League and scored a whopping five goals. The Reds are also the highest scorers in the Premier League this season. The line for Liverpool shots on target is currently at five which means for anything over that you’re getting a fairly big price. Depending on how risky you’re feeling you can pick however many you want but I feel 7/2 for six shots on target is a decent bet given the attacking masterclass we’ve seen from the Merseysiders recently. 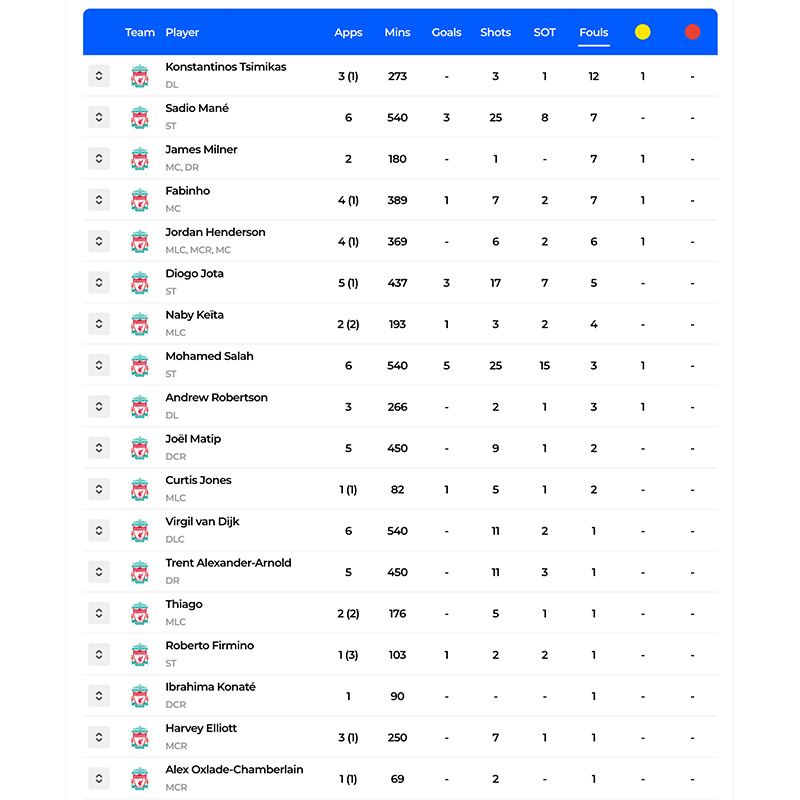 Jordan Henderson may not be known for his goalscoring ability but I quite fancy him for a shot on target against Man City. The away side tend to concede a few shots on target from outside the area and I think if there’s any man to do that from the Liverpool side it’s their captain. When it comes to shots conceded, City are currently looking at 42% of them coming from outside the area which is the 5th highest in the Premier League! Given the space in midfield I can see Henderson having a pop; he’s currently priced at 11/4 for one which could represent some decent value. 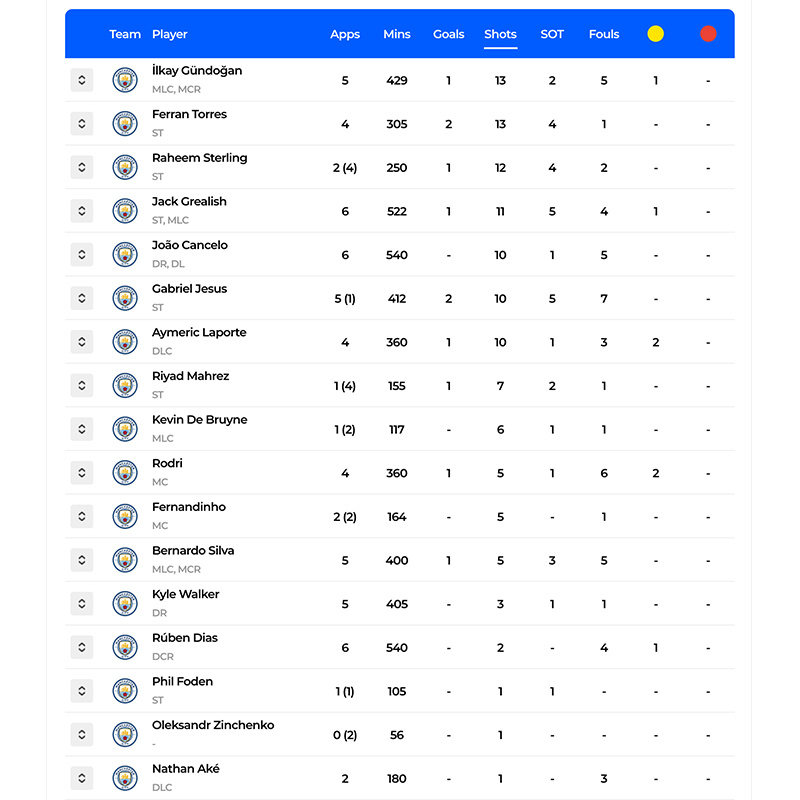 James Milner has been Liverpool’s handyman for the past few seasons proving to be one of the most versatile players in the Premier League. Trent Alexander-Arnold is looking doubtful to play this weekend which could mean that Milner slots in at that right-back spot. If he is to start at full-back, he’ll have the pleasure of defending against Jack Grealish for the game. We all know how good Super Jack is at drawing a foul from the defender and this time will be no different. We have a 35-year-old player playing out of position marking one of the best players in the league. You can get 11/5 for him to pick up a booking and I wouldn’t be surprised to see that shorten if he does start. 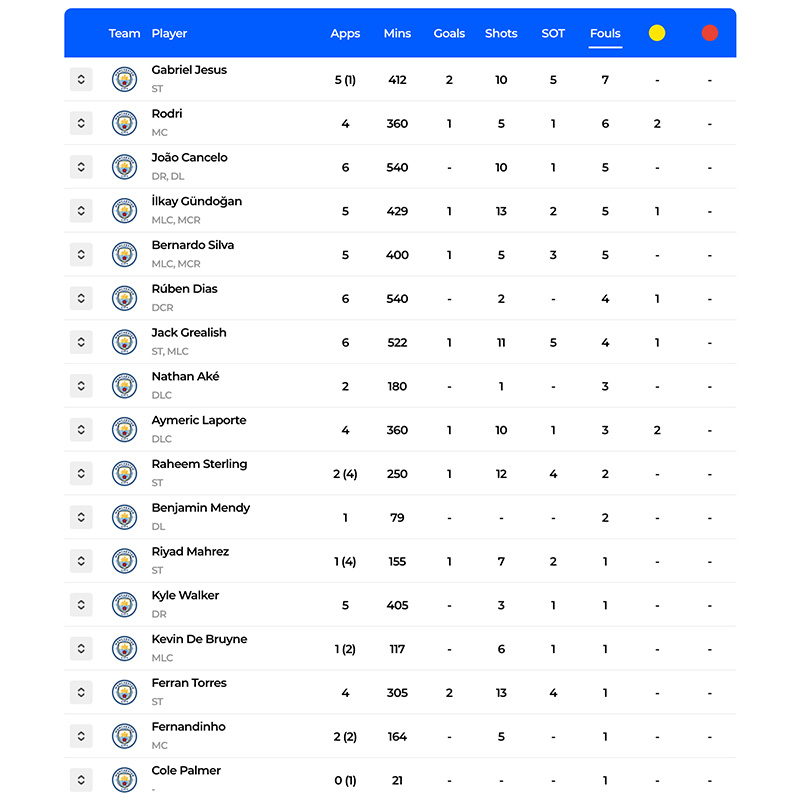