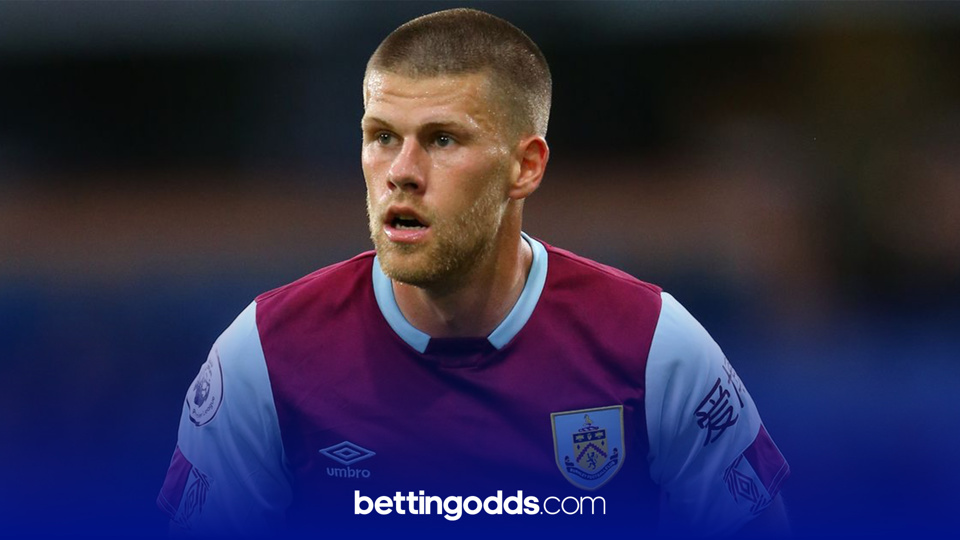 Everton and Burnley round off proceedings in the Premier League on Monday evening, as the pair meet at Goodison Park. 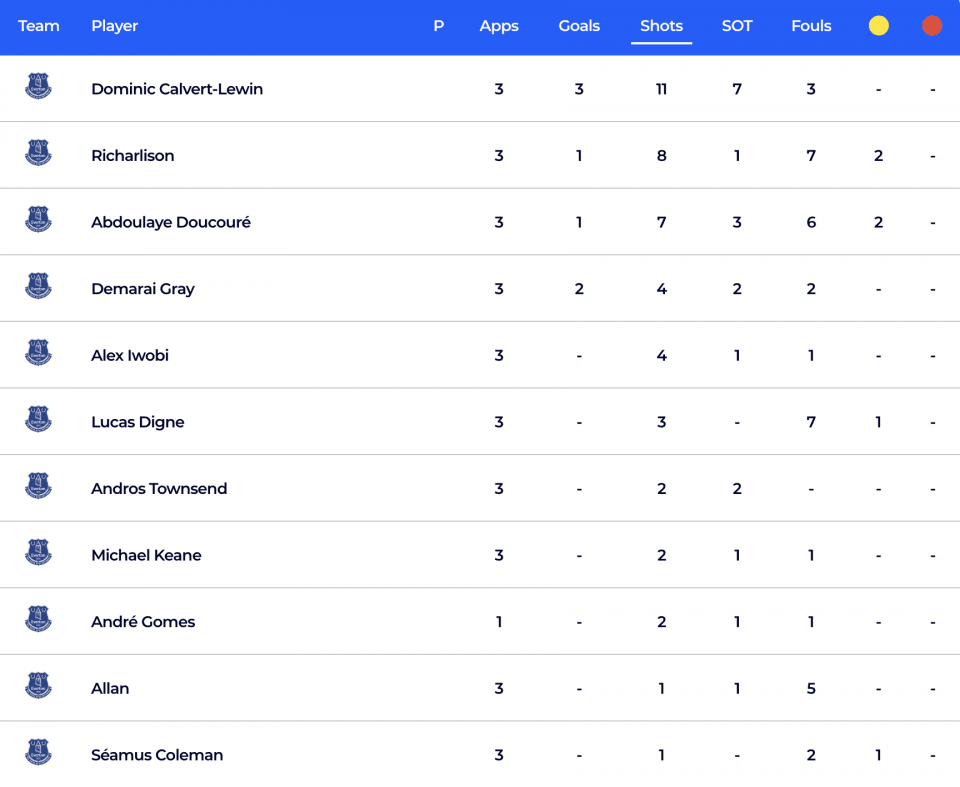 Dominic Calvert-Lewin unsurprisingly dominates the shot stats for Everton but being the club’s main striker, and at home to Burnley, I’m going to look elsewhere in this market with prices so short for the England international. Many predicted Demarai Gray to be used as more of a rotational squad player when he penned a deal in the summer, but the former Leicester man has fired out of the blocks this term, netting twice in his first three outings for the Toffees.

Full of confidence and raring to add to his haul, I like the look of Gray to register 2+ shots on target against Burnley. So far this term the 25-year-old has registered 4 shots and 2 shots on target, alongside his two goals. Paddy Power has him available at 5/2 for 2 or more SOT on Monday, and that’s a price I think represents a decent slice of value given his performances so far. 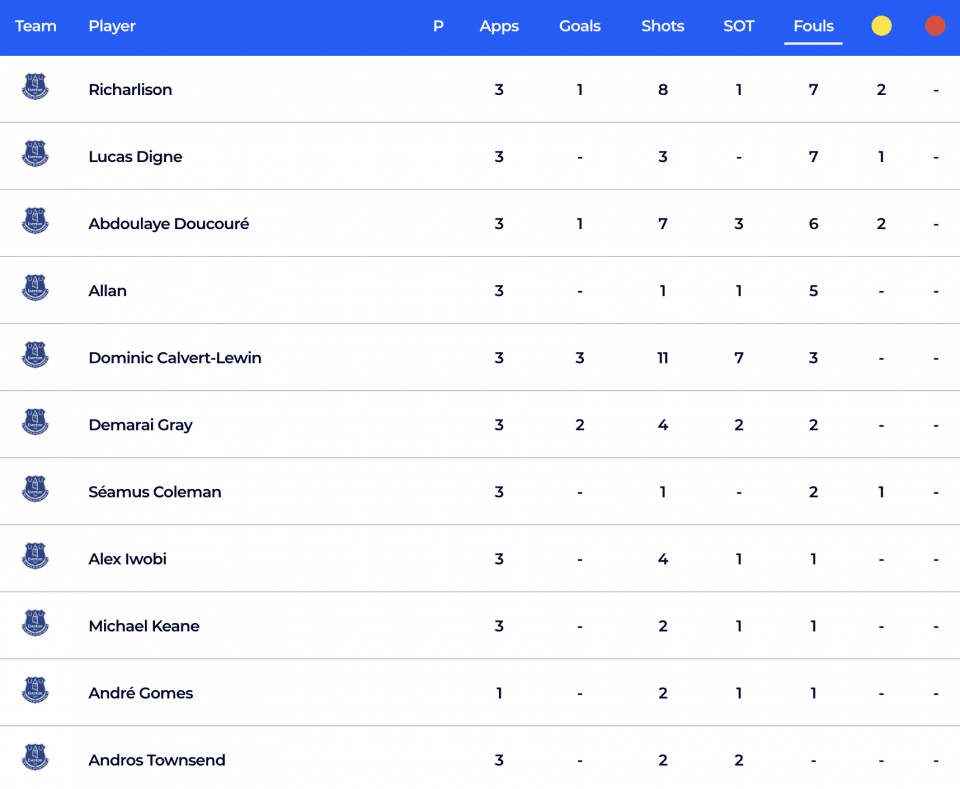 From a cards perspective, Richarlison stands out. Rafa Benitez has confirmed that the Brazilian is eligible for selection for this one and his stats so far this campaign point towards another potential booking on Monday evening. The 24-year-old has been booked twice already and is averaging 2.33 fouls per game. Up against a really physical and direct Burnley side who love to get stuck in, it wouldn’t be surprising to see Richarlison add to his card-haul (5/1 with UNIBET). 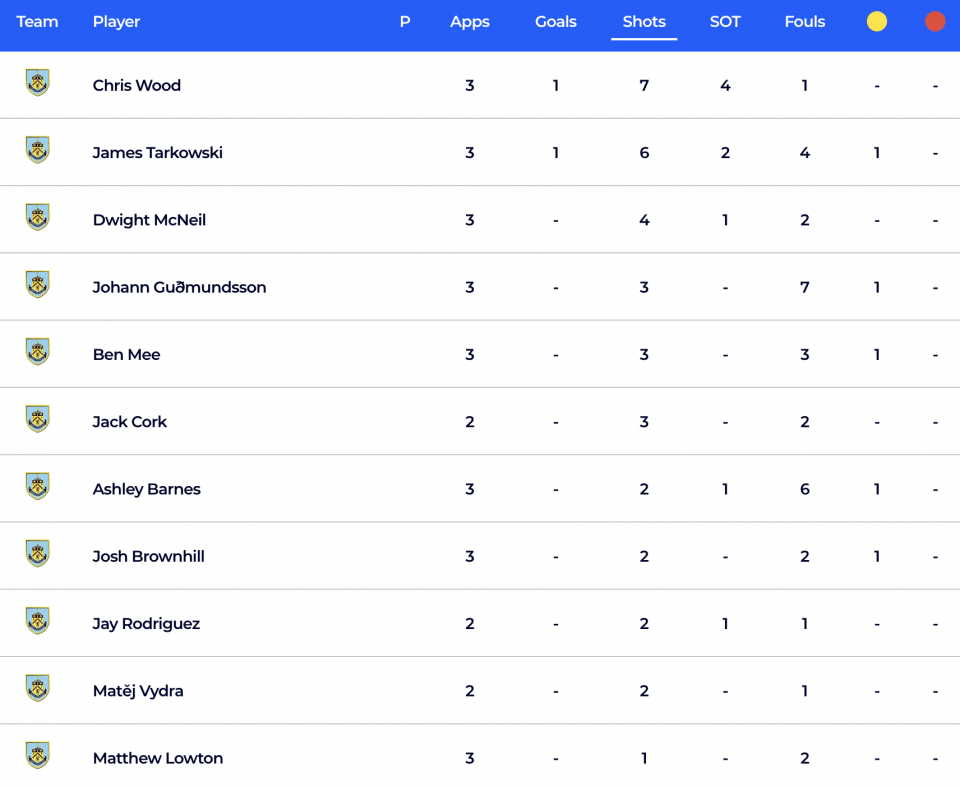 For Burnley, Ben Mee could be worth a play at 4/1 for 1 shot on target. The Clarets defender has registered 3 shots in his opening 3 league games and, despite not getting one of those on target, he always poses a threat from set pieces. The price on offer for him to land a SOT at Goodison seems an attractive one on the face of it, and certainly represents more value than getting behind one of the club’s more attack-minded players for more shots at a shorter price, in my opinion. 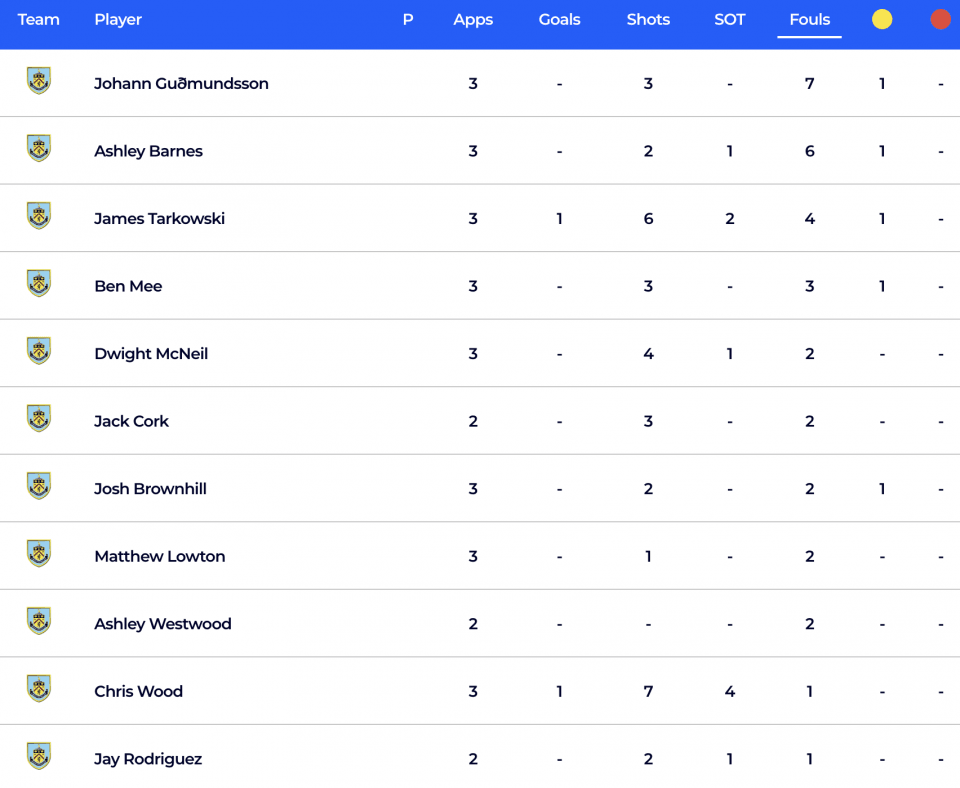 Jóhann Guðmundsson catches the eye in the ‘to be carded’ market. The Iceland international has been booked once already this term and has committed the most fouls of any player in Burnley’s squad with 7 overall - an average of 2.33 per game. Tracking back against the pace and trickery of Demarai Gray and Richarlison, the 30-year-old could well be primed for his second booking for the campaign on Monday.