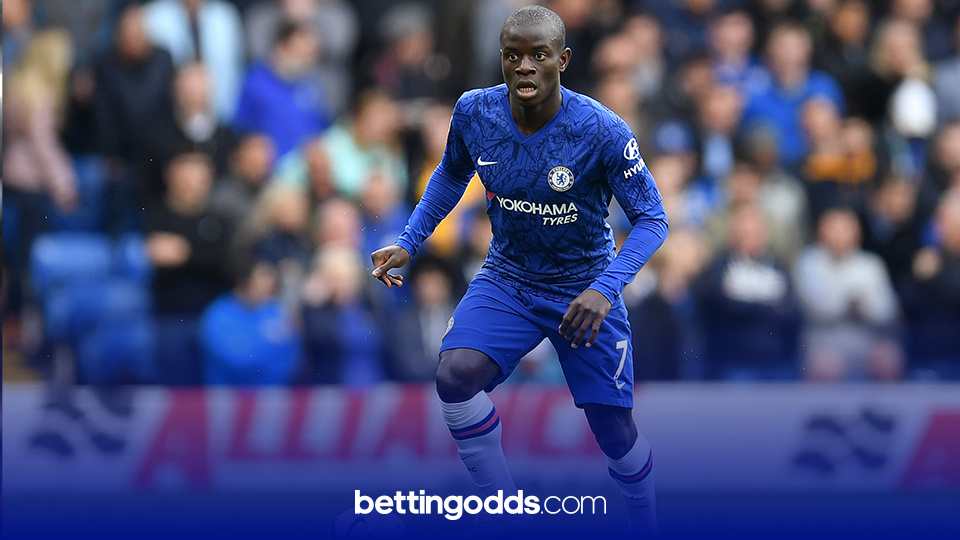 Kante scored for Chelsea in their last Premier League game

Arguably the biggest game of the Premier League season will be underway this weekend with Chelsea hosting Man City at Stamford Bridge in Saturday’s early kick-off game. Chelsea are carrying on from their positive end to last season under Thomas Tuchel whereas Man City have already dropped points on two occasions in the league.

A big game can only mean there’s going to be plenty of betting opportunities for the match and we’ve highlighted some key stats in our Cheat Sheet to assist you with your picks. 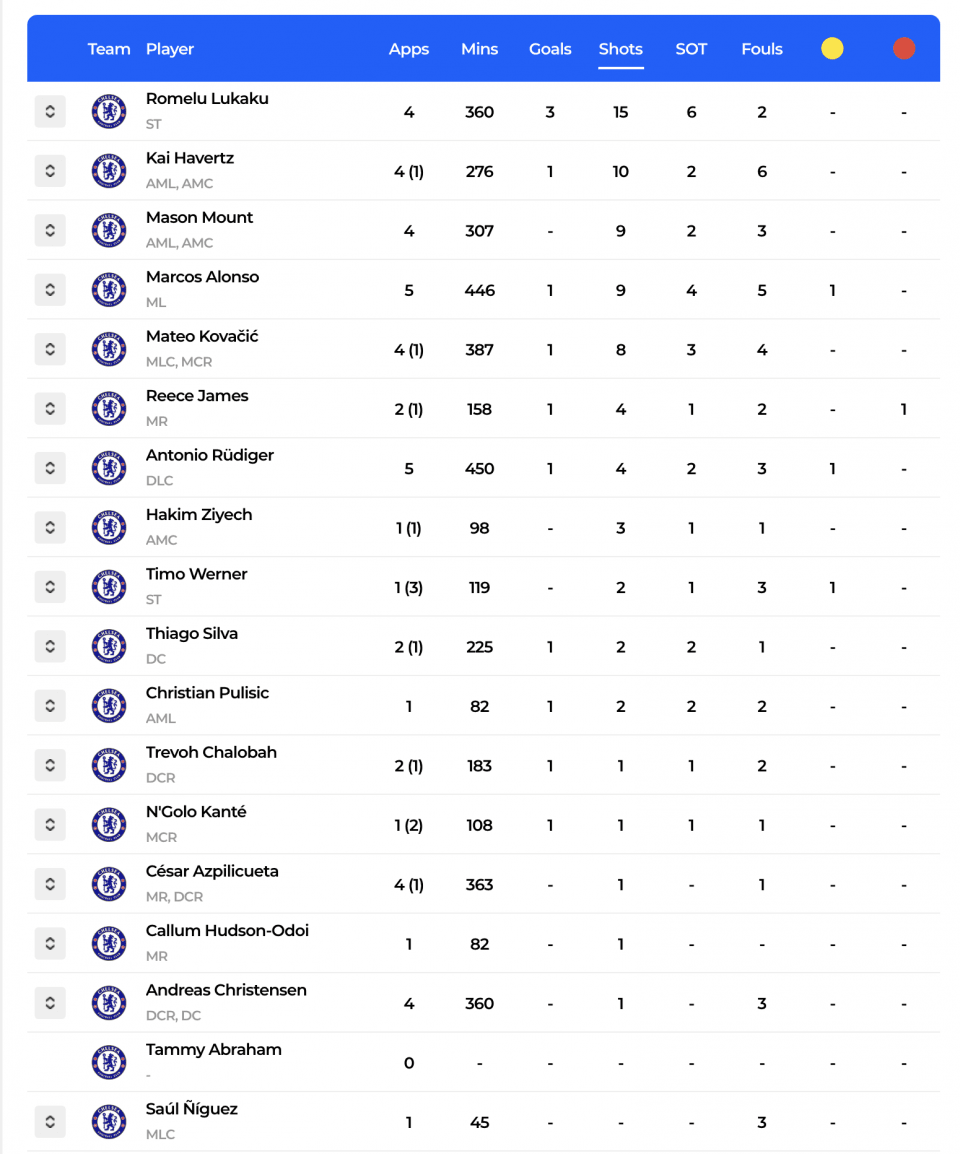 Romelu Lukaku is cleaning up in the shots department for Chelsea with 15 shots in his four appearances for the club so far. Not only that but he is the Blues’ leading goalscorer with three goals in the league and six shots on target. Man City have started off a bit shaky at the back even allowing Southampton to have more shots on target than them in their last league game. Lukaku could prove to be a bit too much for that defence and if the price is decent for 2+ shots on target, I’d definitely be going for it. 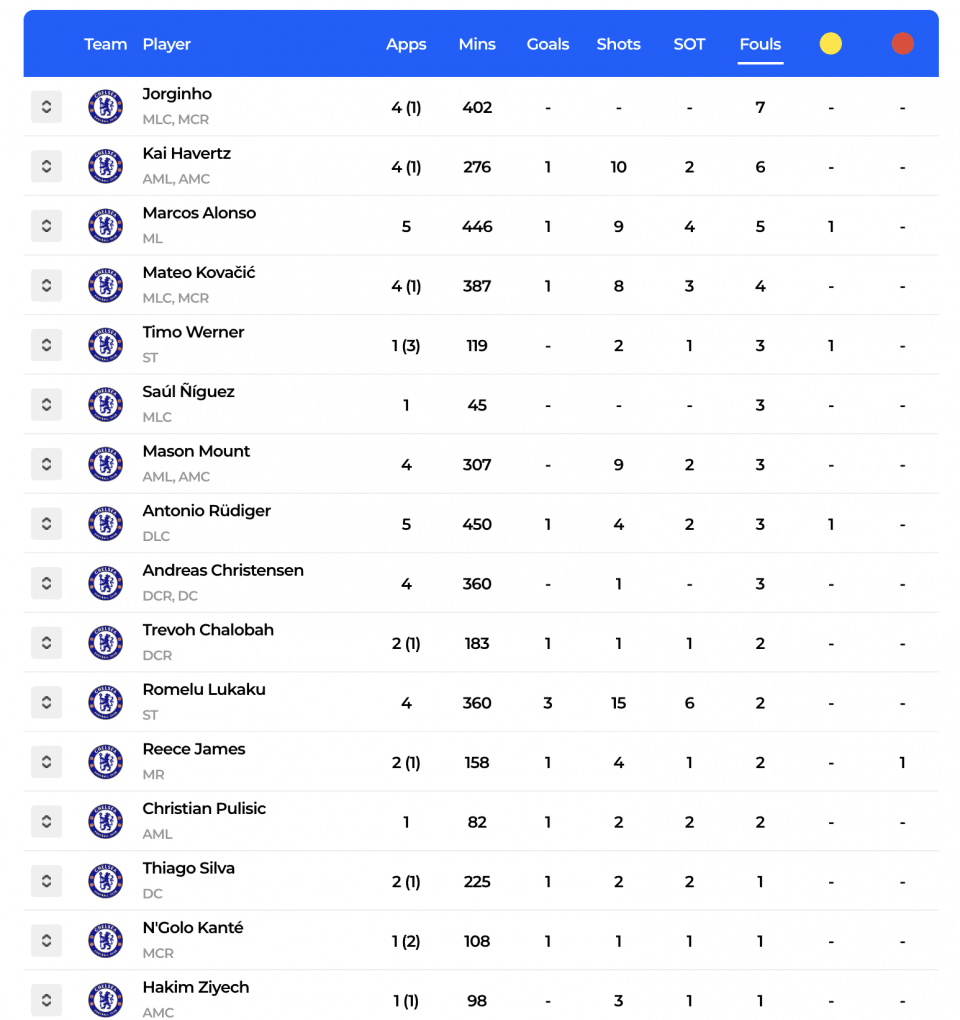 As usual, Jorginho is the man getting stuck into the challenges for Chelsea with seven fouls in four games this season. Despite this, he’s managed to escape a booking in all of his games. He’s normally a fairly short price for a booking but if they're offering a decent price it could be worth a punt with Man City having the likes of Foden in the midfield.

Another person to keep an eye on is Marcos Alonso who has already picked up a yellow this season. He’ll most likely be up against Riyad Mahrez, who has been embarrassing defenders his whole career. The trickery and pace from the winger might prove too much for the full-back which could result in a booking. 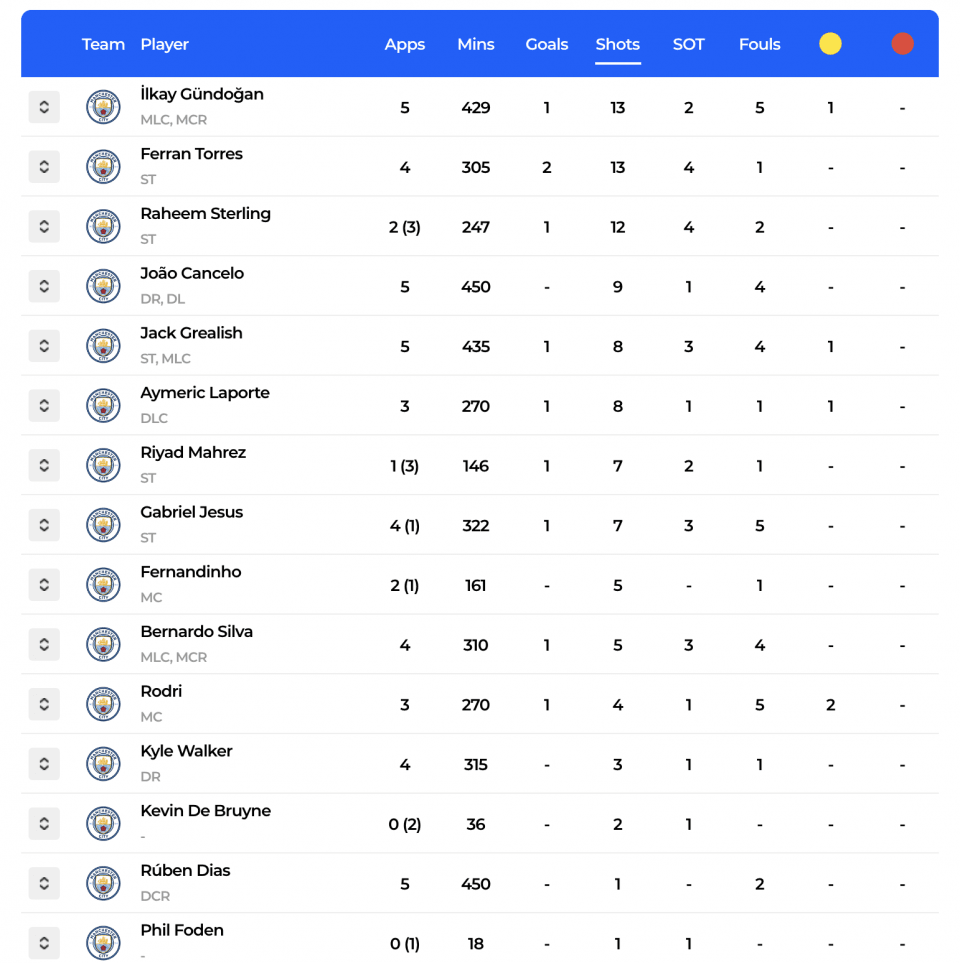 A fair amount of Man City players were rested for this game and we can fully expect City’s top Premier League goalscorer this season, Ferran Torres, to play. He’s the joint leader for shots and shots on target so far for the Sky Blues and if he does start, he’s worth a play on the shots on target market where he’s currently averaging one a game. With four shots on target and two goals he could also be worth getting on for an anytime goal. 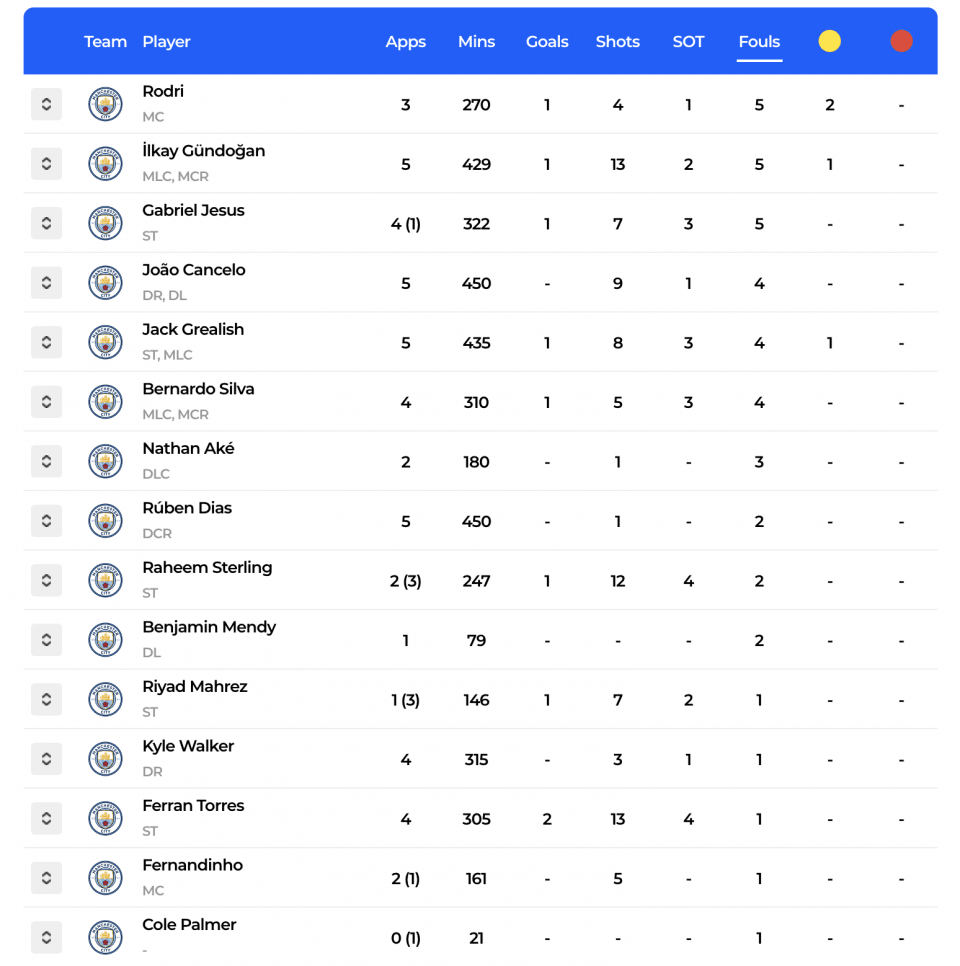 Joao Cancelo wasn’t afraid of a challenge last season where he ranked joint-second for fouls for Man City and he’s started this season off no different with four fouls in five games for the club. He’s still yet to be booked this season but that could all change against Chelsea where he could have to be defending against the likes of Kai Havertz or Mason Mount.

It could also be worth backing either of the Man City centre backs to pick up a booking as they’ll be tasked with the job of defending against Lukaku, who looks like a man on a mission this season.