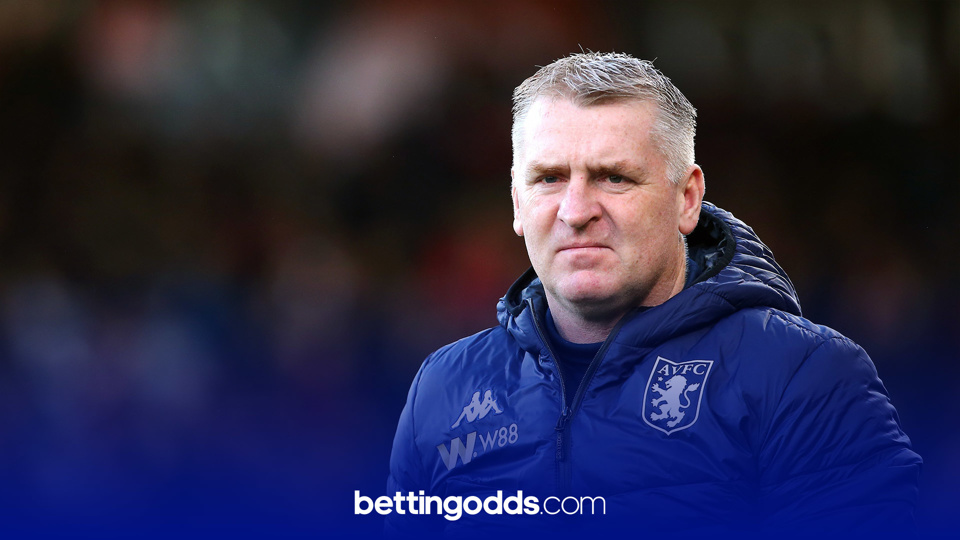 Aston Villa host Everton in the evening kick-off in the Premier League on Saturday and we’ve once again provided you with our Cheat Sheet for the game which can hopefully lead to some profitable punting. 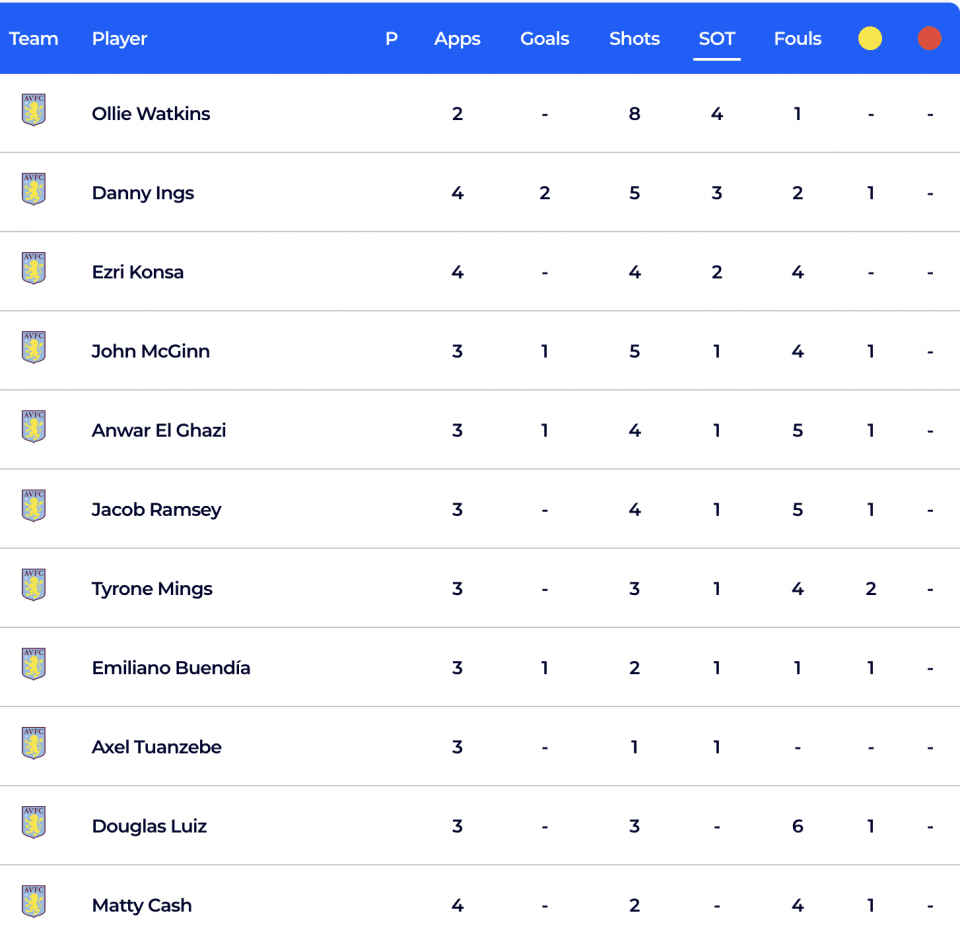 Aston Villa have averaged 3.8 shots on target per game and actually registered six in the 3-0 defeat to Chelsea last weekend despite losing the game 3-0, with Tuchel’s side managing just four shots on target.

Both of Villa’s centre-backs registered shots on target in that game with Ezri Konsa landing two and Tyrone Mings landing one. Villa have looked a threat from set-pieces this season and Konsa could well be worth some consideration to test Jordan Pickford priced at 3/1 to land one on target at Villa Park. 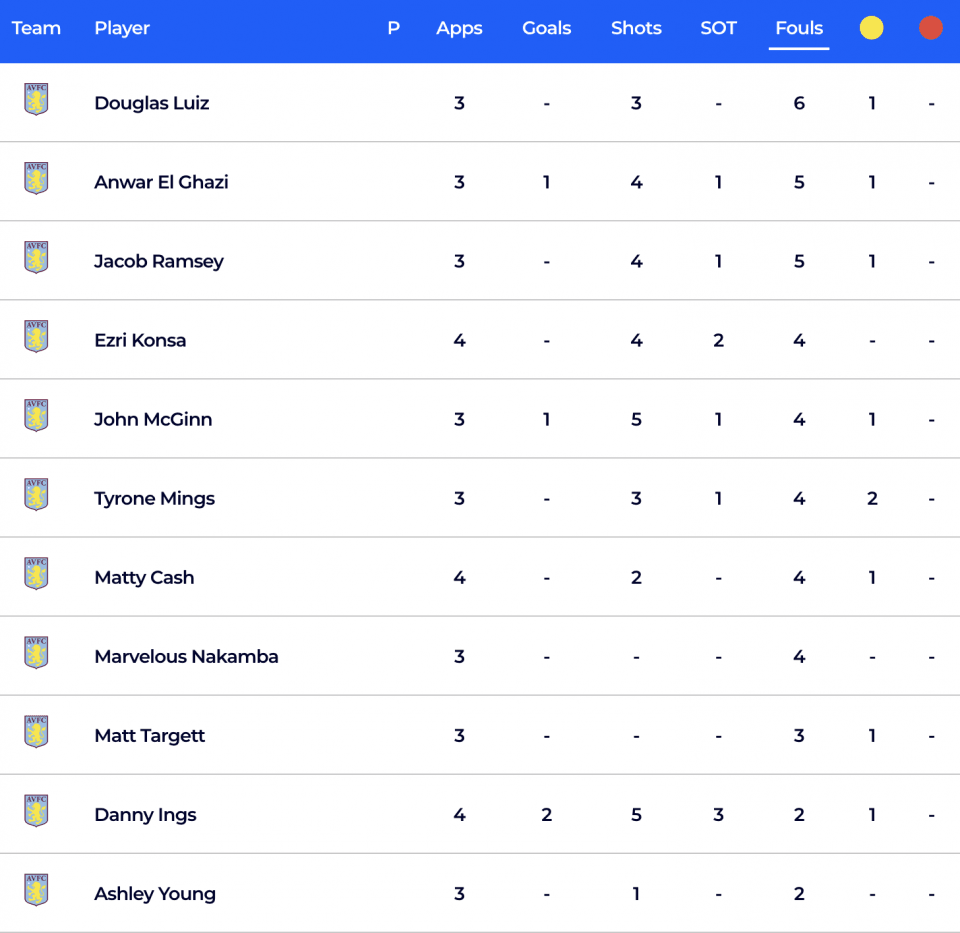 John McGinn picked up more yellow cards than any other player in the Premier League last season. The Scottish International was cautioned on 12 times in 37 appearances last term and may not be the most glamorous price to be carded at 11/4, but should find himself in a good battle in the middle of the park up against Abdoulaye Doucore and Allan. 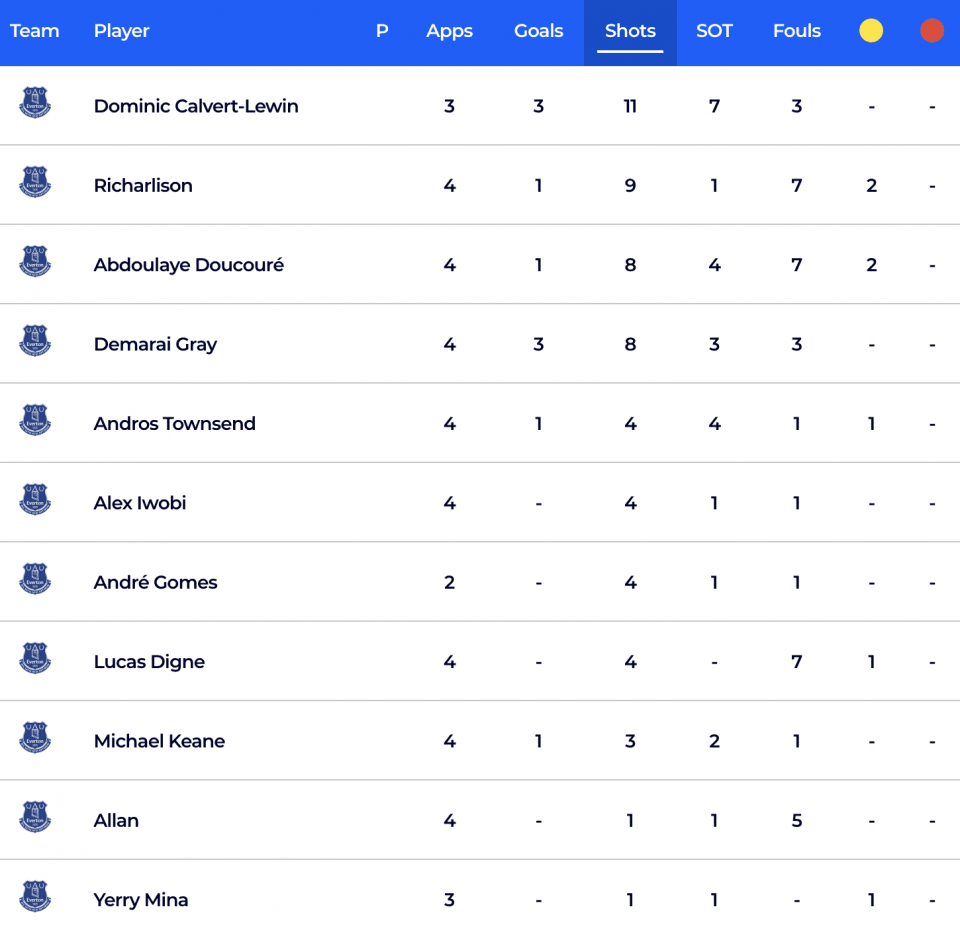 One player who we really like the look of in the shots on target market for Everton is midfielder Abdoulaye Doucoure. The 28-year-old has recorded one shot on target in all four of his Premier League matches this term which gives appeal to the 11/8 on show for him to hit the target at least once with William Hill. 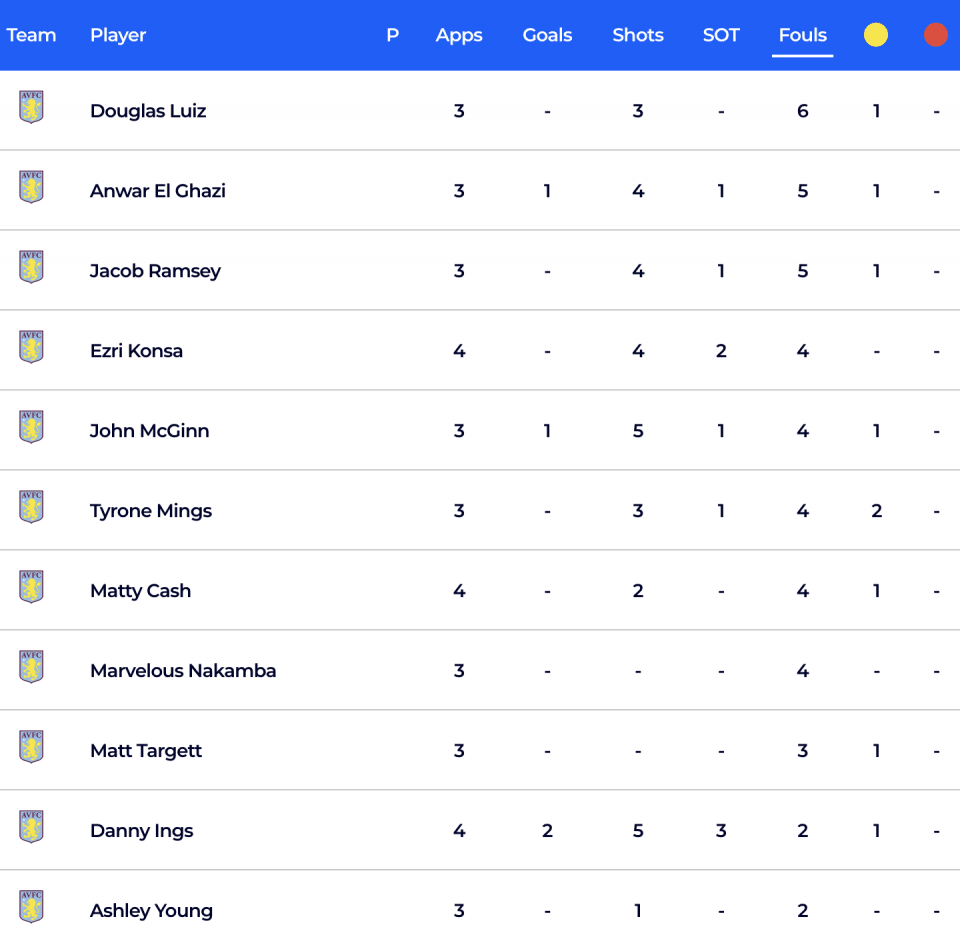 Brazilian midfielder Allan is yet to be carded in the league this season for Everton but has committed five fouls. Last season the former Napoli man was shown six bookings in 24 league appearances and picked up 10 in 33 games in his penultimate season in Serie A. Referee Craig Pawson will be in charge on Saturday and averaged 3.43 yellow cards per game last season which ranked the official 4th of 19 when it came to cautions.