Germany vs. England Betting Tips: 14/1 stats based bet-builder for this Nations League tie 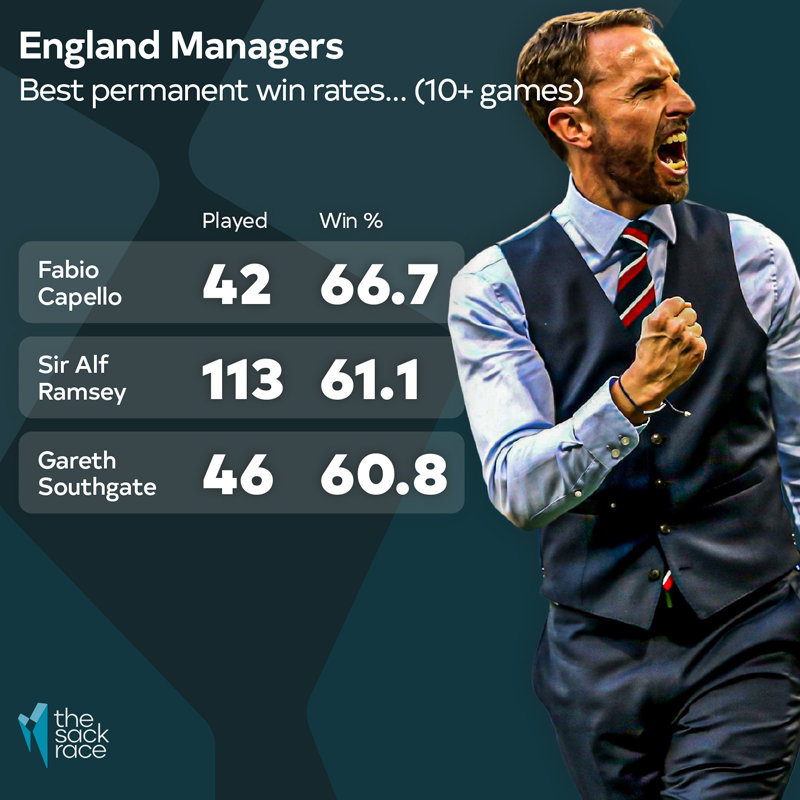 Germany vs. England: Gareth Southgate will be keen to ensure their first loss in 22 games isn't followed immediately by another.
By Adam Roberts
15:57 Monday 6th June 2022 - 4 minute read

There is plenty of football taking place over the next week via the UEFA Nations League. England face old-foes Germany in Munich, in a League A Nations League clash on Tuesday evening. Gareth Southgate and his men will be desperate to bounce back from an extremely disappointing loss versus Hungary at the weekend but will face tough opposition at the Allianz Arena. We've asked our statto Adam Roberts to look into the history between these two European giants and take a dive into the relevant stats and odds. He's done exactly that and picked out a 14/1 bet-builder with bet365.

These two sides have played each other 33 times over the years (including games against West Germany) with the honours pretty much even. England have won 14 times, Germany 13 times and there have been six draws. The first meeting between the two countries was was back in 1930 - a thrilling 3-3 draw.

The two teams have played some massive games against each other, but none as big as the World Cup final in 1966 - of course won 4-2 by England. The same scoreline tonight pays 100/1 at BetFred.

Here are the most recent six outings between England and Germany:

We move into the to be carded markets and it's the England players who feature at the head of the market. Holding midfielder Kalvin Phillips is the shortest price at 15/8 but it's his likely midfield partner Declan Rice that has caught my eye.

Rice had another superb season at West Ham but he continues to have disciplinary troubles. He's picked up 13 yellow cards across all competitions this year, which is comfortably his highest total in his career, and the 23-year-old star can have a bit of a short fuse, as shown when accusing a referee of cheating in the tunnel in the Europa League recently.

Rice and Phillips will be up against a superb midfield in Kimmich, Gundogan and Muller and I wouldn't be surprised to see both of them pick up a caution here.

Next up and we move into the shots and goals markets. Understandably, with Germany favourites to win this one, it's their players that dominate the betting (alongside a certain Mr. Harry Kane). Kai Havertz is expected to lead the line here in Munich and I like the price on him to notch a shot on target. Havertz is averaging 0.79 SoT per game for Chelsea in the Premier League this year and averaged 2.8 shots per game in Euro 2020. He has accumulated 20 goals across all competitions this season and is revelling in the lone striker role, something that is new to him this term. The 8/11 on offer at 365 looks extremely generous when compared to the 2/5 at Paddy Power.

My second shots based bet is centred around England 'veteran' Raheem Sterling. The 27-year-old has had a quiet season for Manchester City and there are strong rumours he may move on in the summer. However, Sterling has still scored 13 goals in just 23 league starts and averages 0.93 shots on target per game for City. He averages 2 shots per game for the National side in the 14 World Cup and Euro's games he's played in over the past season and should let off a few here. He's 5/6 to get one between the posts.

The three selected picks can be combined into a bet365 bet-builder which pays around 14/1 at the time of writing. It's as short as 10/1 at William Hill and Paddy Power.

Declan Rice carded, Kai Havertz & Raheem Sterling 1+ shots on target
12/1
Odds correct as of 2022-06-06 15:55 Odds subject to change.
Opt-in
Sign up for market leading stats and exclusive expert picks delivered to your inbox from next season
Click to sign up to receive tips
By clicking opt-in you agree to our privacy policy and terms and conditions below
Opt-in
Your Details
Complete your details below to enter:
Full Name
Email
SUBMIT
Please fill in both your name and email
Opt-in
SUCCESS!
Thank you for your submission.