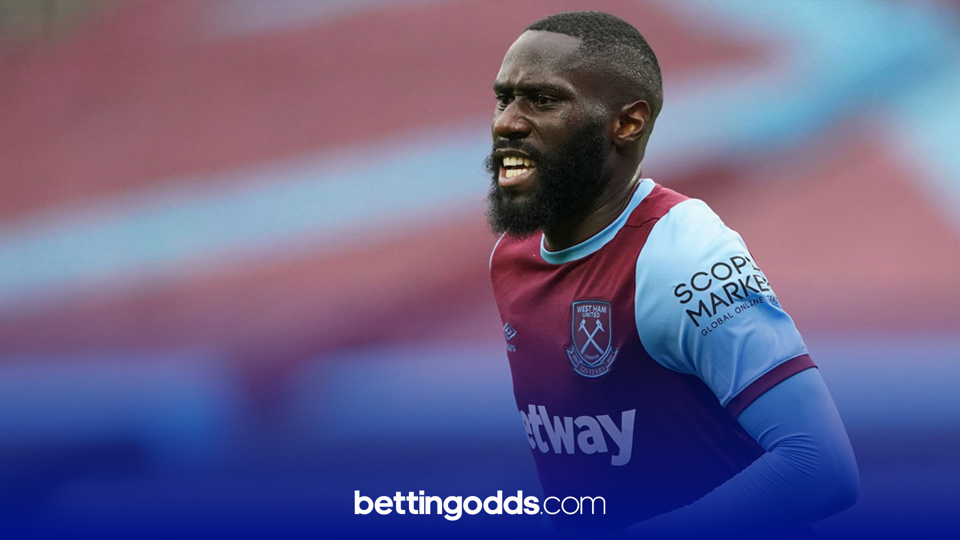 Just four days after their meeting in the Premier League, Man Utd and West Ham lock horns in the League Cup at Old Trafford on Wednesday evening.

Both sides are expected to be much changed as Ole Gunnar Solskjaer and David Moyes look to hand some of the fringe players in their squad some minutes, which makes picking a bet for the action quite tricky.

The Tipster Wizard has provided a full preview for the clash which you can read right here, and today I'm brining you four dedicated Cheat Sheets, packed full of stats and figures to help assist you when selecting your Bet Builders. 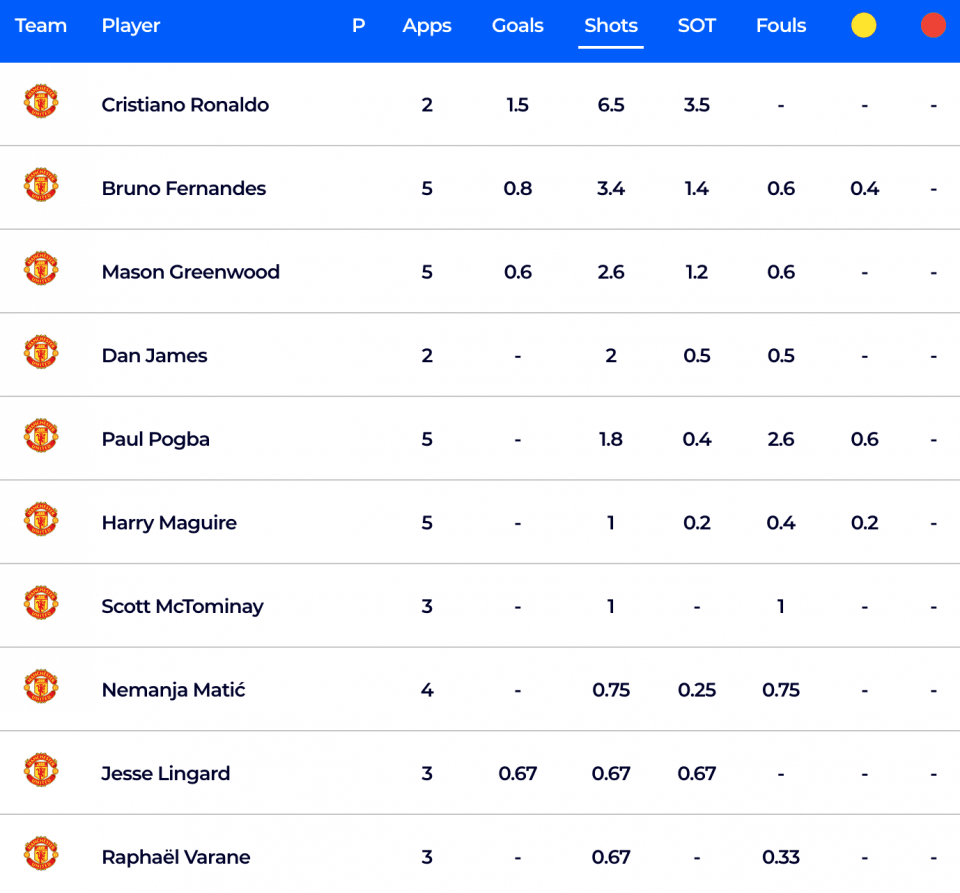 Cristiano Ronaldo unsurprisingly dominates the shots stats for United, but it’s likely manager Ole Gunnar Solskjaer will rest his star man for this one with the weekend’s PL clash against Aston Villa in mind.

Jesse Lingard proved to be the hero on Sunday, scoring a tremendous curling effort in the last minute to ensure United left the capital with three points in the bank. The England international should start this game against his former club and has found himself in good form recently, netting a brace for the Three Lions during the recent international break.

Never afraid to let off shots from distance, I like the look of Lingard to have 2+ shots on target at 6/5 with Paddy Power. The 28-year-old will be one of United’s key threats in the final third should Ronaldo sit this one out as expected, and he’ll be desperate to continue with his positive performances following Sunday's sublime effort. 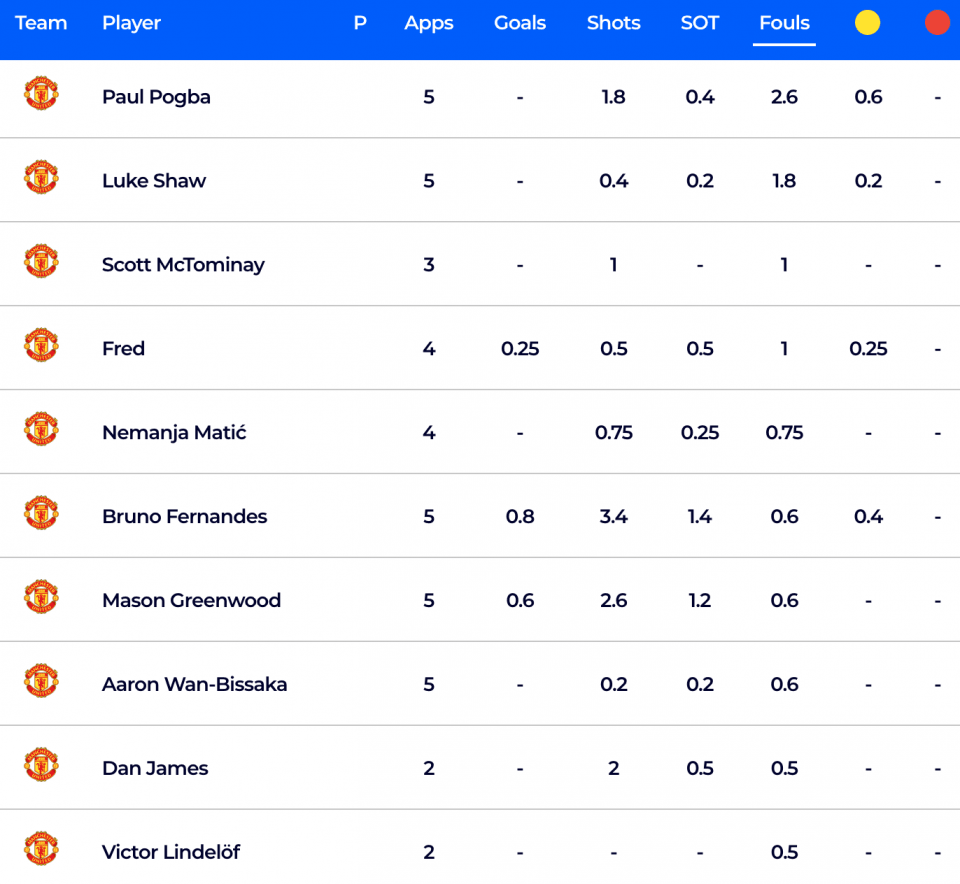 I expect Scott McTominay to start this clash in central midfield and if he does then the Scot is usually good value for a card. Last season no United player committed more fouls in the PL than the tough-tackling midfielder with 47, while he also picked up 6 bookings for the club in all competitions. 5/1 seems an attractive price (Paddy Power) for McTominay to be awarded his first card of the campaign. 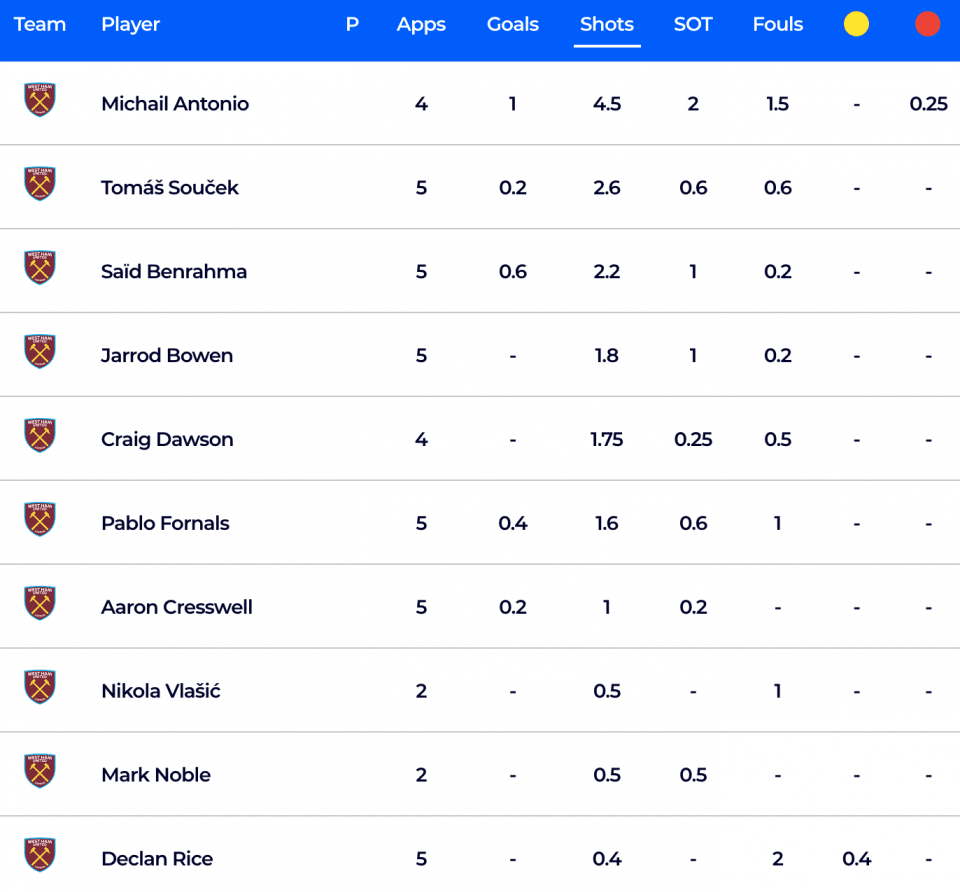 Arthur Masuaku is predicted to come in at left-back for Aaron Cresswell for his first outing of the 2021/22 season. Last term the 27-year-old showed his attacking intent by letting off 6 shots in his 12 league appearances - an average of 0.5 per game. I quite like his price of 4/5 just for one shot (PP) against United and feel as though he’ll be chomping at the bit to impress manager David Moyes after so far being left on the sidelines, which could give this selection a helpful boost should he start. 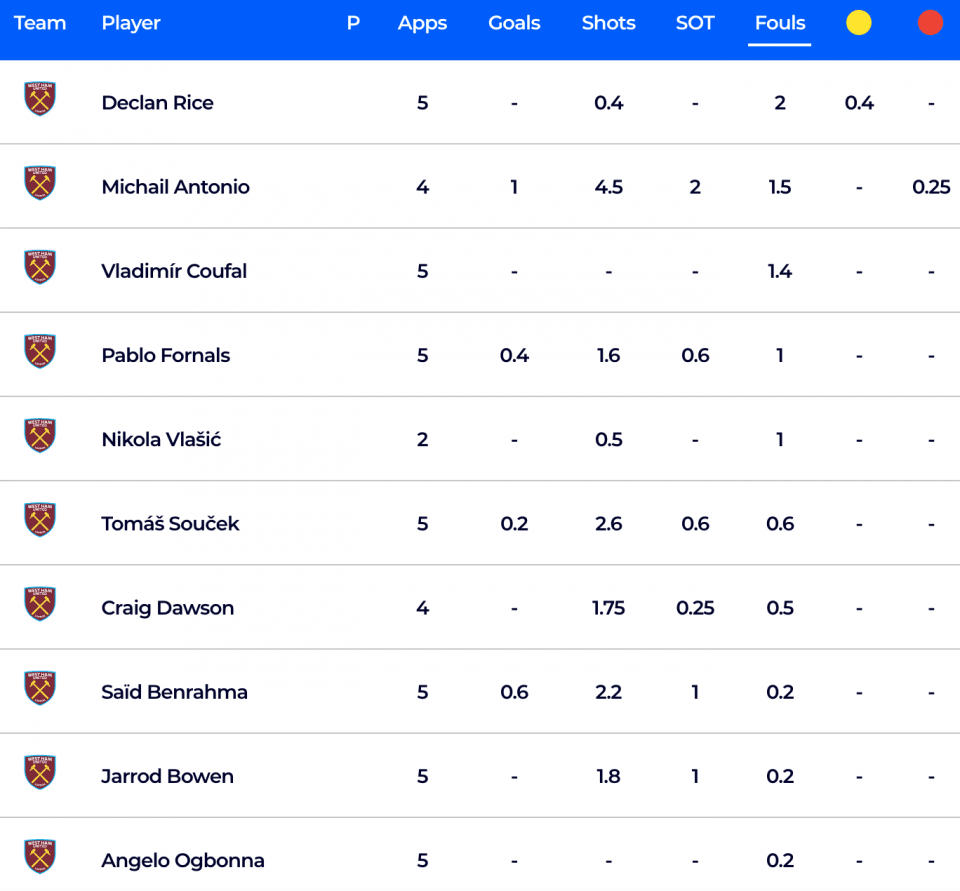 Ryan Fredericks could be handed a start ahead of first choice right-back Vladmir Coufal, and up against the speed and trickery of United’s attacking midfielders - the likes of Jadon Sancho, Jesse Lingard, Juan Mata and Anthony Martial drifting out wide - the Englishman could be in for a tough evening. Last term the former Fulham man committed 11 fouls and was booked twice in just 14 league appearances and I wouldn’t be too surprised to see his name taken again on Wednesday evening (13/5 with Paddy Power).