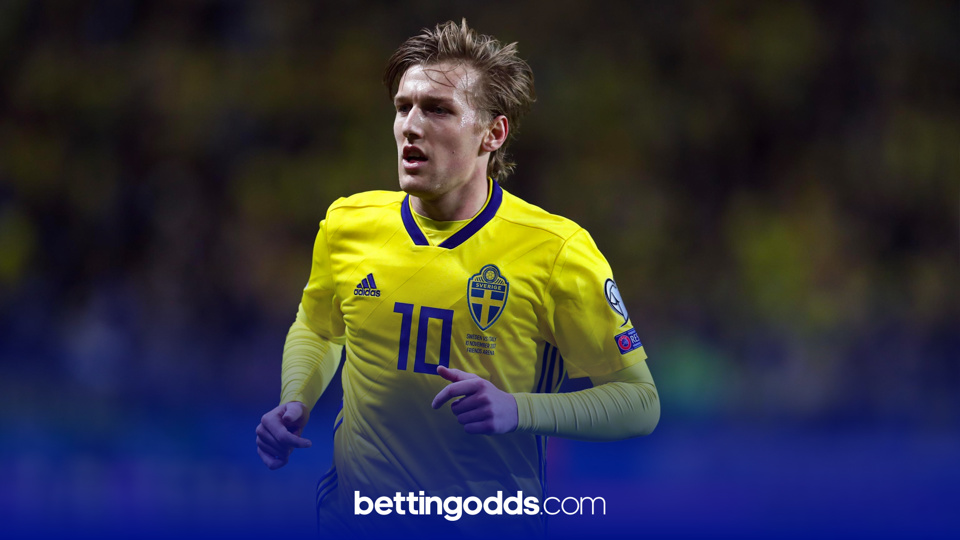 Sweden face Ukraine in the final last 16 clash of Euro 2021. Both sides have done exceptionally well to reach this stage, with Sweden winning Group E ahead of Spain and Ukraine qualifying as one of the best-performing third-placed teams in the tournament.

The Scandinavian's are 29/20 favourites to win inside 90 minutes, while Andriy Shevchenko's men are 9/4 in the outright betting with bet365. The game will kick off at 8pm and be played at Scotland's Hampden Park; find all of the key stats and betting angles in our designated Cheat Sheets below, alongside stats around the man in the middle for the anticipated clash. 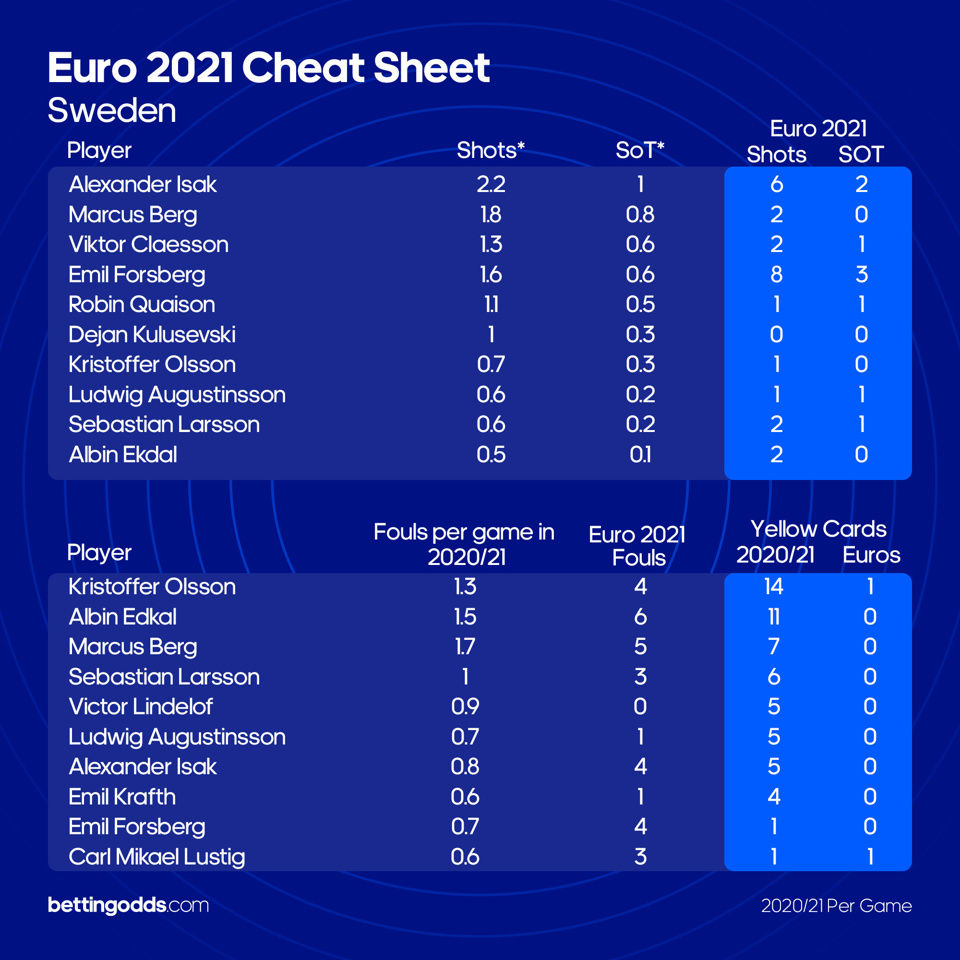 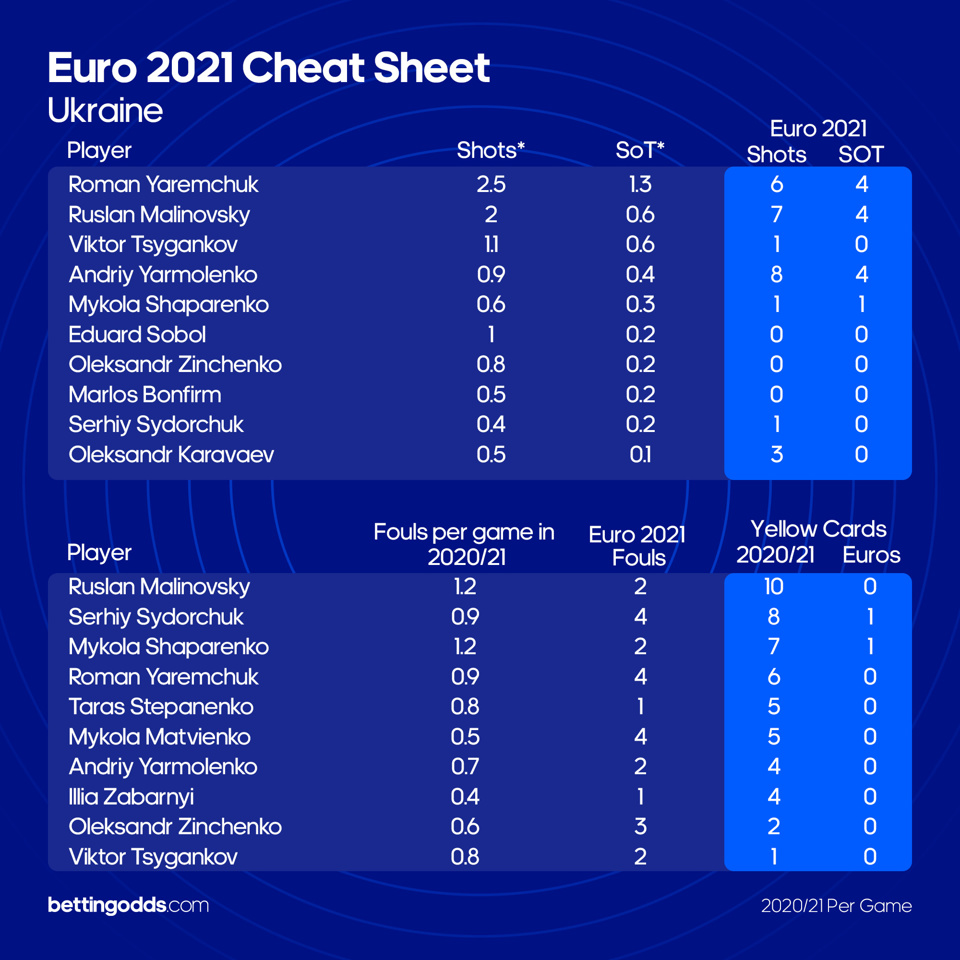 Looking at the shot markets and there are two players who dominate the headlines - Sweden's Emil Forsberg and Ukraine's Andriy Yarmolenko. Both have registered 8 at the Euros so far, with 3 of Forsberg's landing on target and 4 of Yarmolenko's testing the keeper.

The pair have 5 goals between them at the competition and are by far and away their respective teams' main attacking outlets, so I'd be inclined to back them each to have 2 or more SoT in this one - that's currently priced at just under 10/1 with Paddy Power.

Taking a look at the cards market and it's Sweden's tough-tackling midfielder Kristoffer Olsson who I'm drawn to. The 25-year-old is just one of two players that have been booked for Blågult at the Euros so far and last season he amassed a whopping 14 in all competitions, dwarfing his teammates in this department.

Olsson has already committed 4 fouls in 3 Euro 2021 outings and will be desperate to break up play to prevent any potential Ukrainian attacks in this do-or-die knockout clash at Hampden Park. Certainly one to keep an eye on for your Bet Builders for this game. 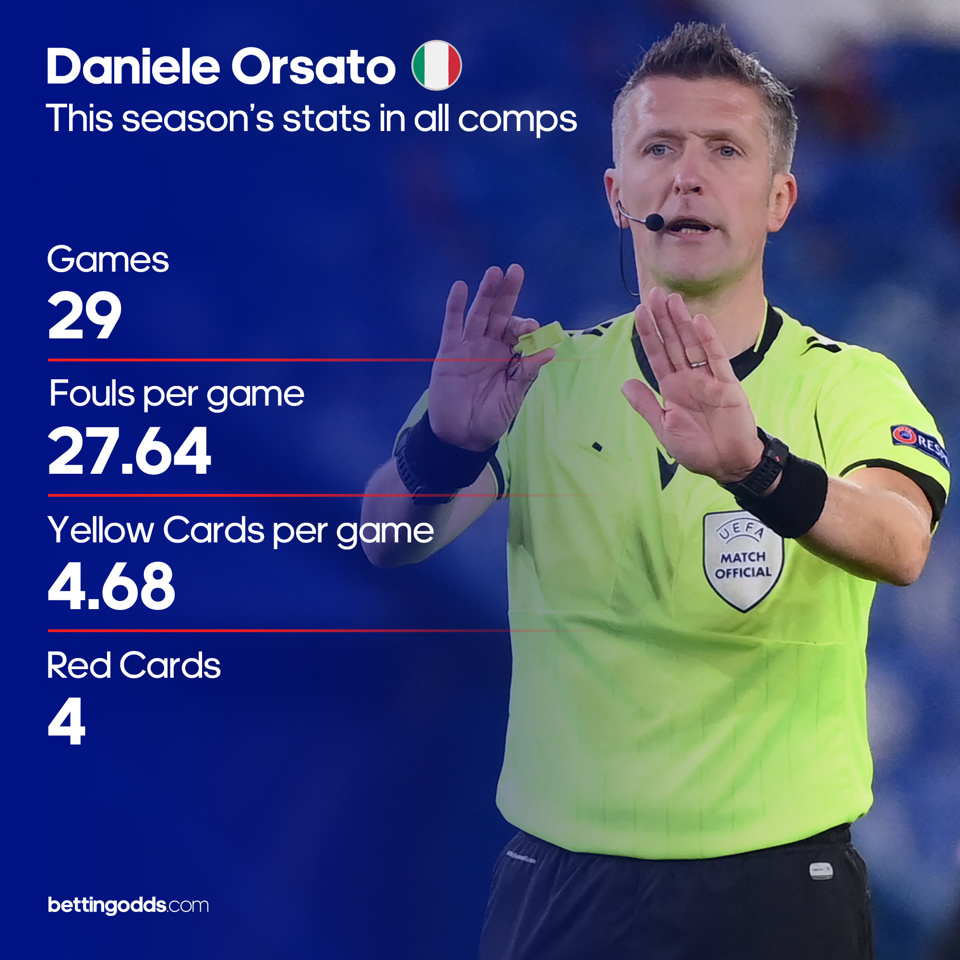