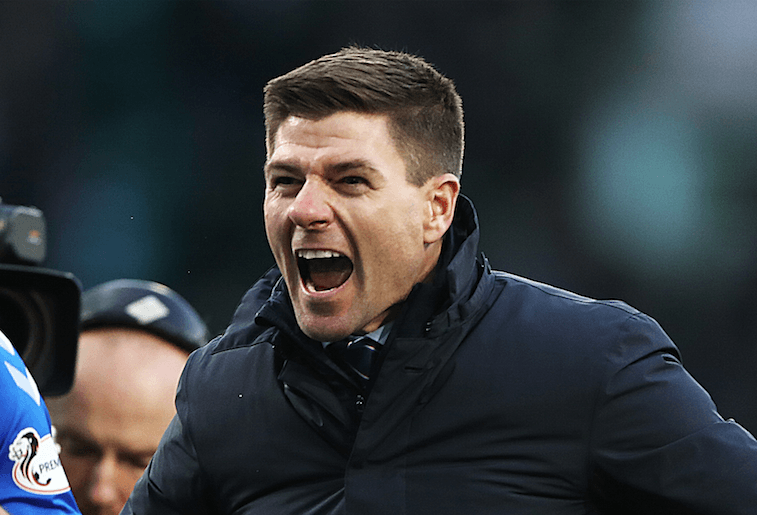 Sunday offers us a four-game helping of Premier League fixtures but only one of them is televised. Aston Villa vs Leicester is at 4:30pm and has been selected for coverage by Sky Sports while Leeds vs Brentford, Man Utd vs Palace and Spurs vs Norwich all get underway at 2pm without any English TV media coverage on these. There's much at stake for the eight clubs involved so let's get right into it.

In our Cheat Sheet for Sunday, we'll be pulling one selection from each match that you or others might not be totally aware of in the hopes that some potential value may be found to hopefully complete a weekend of profitable punting for you readers. 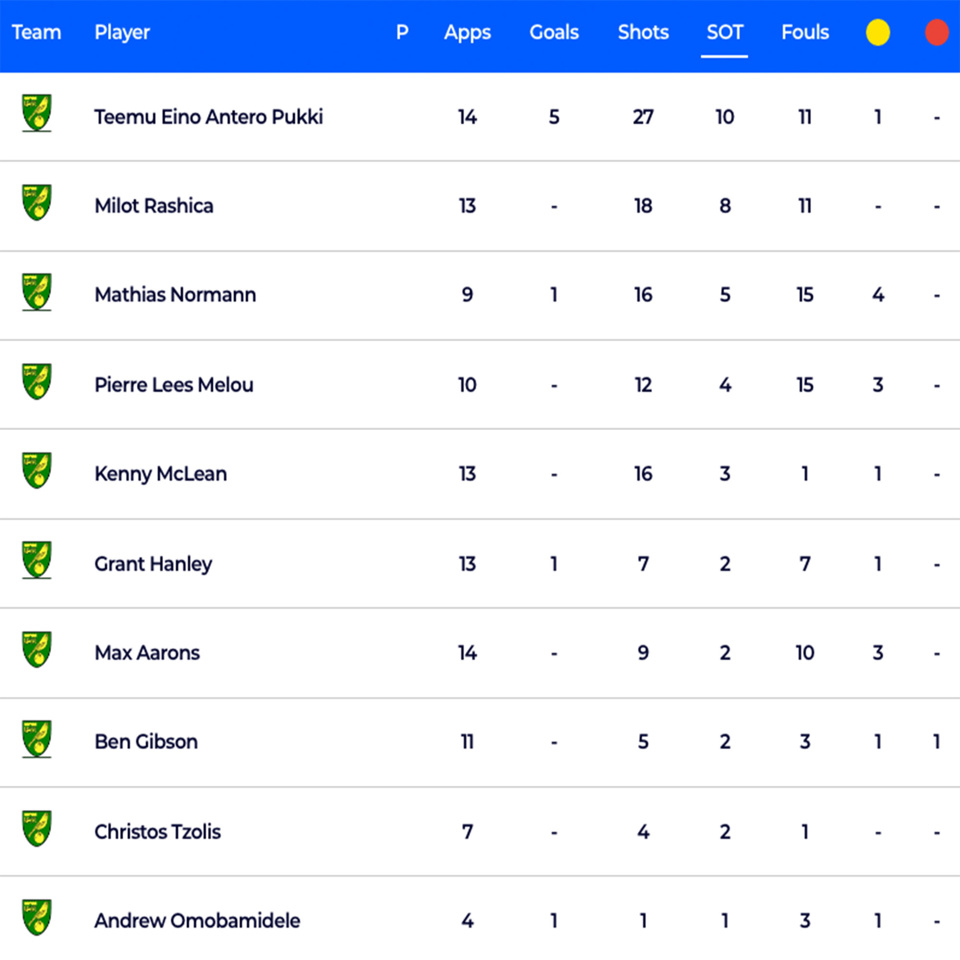 The Canaries have had somewhat of a resurgence since Dean Smith entered the building. They've picked up five points from his three games in charge, and will be kicking themselves for not capitalising on an early red card for Newcastle during their trip up north on Wednesday which ended in a 1-1 draw.

This Norwich side is undoubtedly more compact but a few tweaks in key areas has helped them reap the rewards when going forwards too. They look more dangerous in the opposition's half and they could well cause Tottenham some issues on the counter on Sunday.

Conte's side remain unbeaten in the league despite a humiliating defeat in the Europa Conference competition. But Smith's shrewdness is what's turned him from a League One boss to a consistent Premier League performer and his re-inclusion of Billy Gilmour appears to have worked wonders.

The Chelsea loanee is so confident with the ball at his feet and is capable of making things happen. He managed a shot on target vs Newcastle midweek - his first of the season after a number of absences - and he's 5/2 with Paddy Power to repeat that feat this weekend. 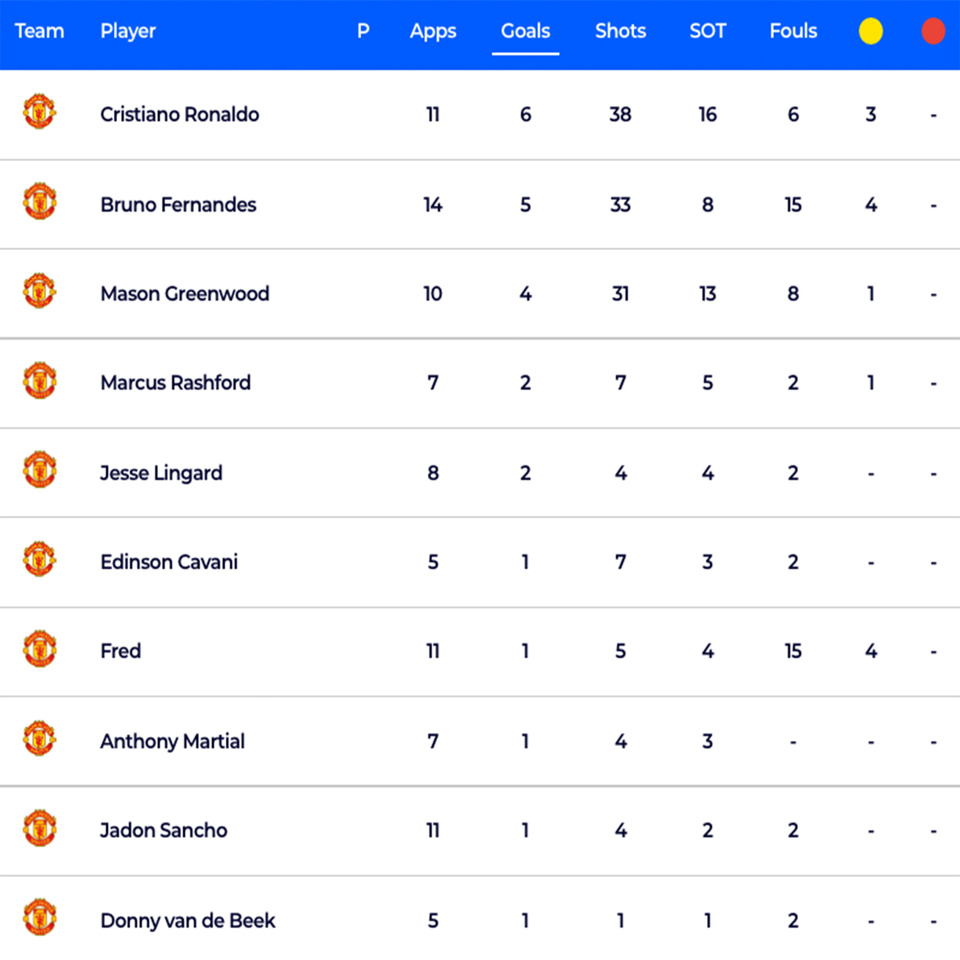 The Ralf Rangnick era begins at Manchester United. We will finally get to see what a respected coach can do with this expensively-assembled squad. But in terms of goals and creativity, we already know the Red Devils possess individuals with both in abundance.

It's easy to forget that despite a considerable dip in form, Bruno Fernandes has scored five times and assisted three goals in his 14 league appearances this season. He's also the player that has topped the charts for most chances created in the Champions League so far this term.

He has shown glimpses of returning to his usual self, no less with a first goal in nine games vs Arsenal on Thursday night - in which eight of these he failed to even register a shot on target.

But for somebody with his level of quality and output, particularly under Ralf's guidance and philosophy, 21/10 to score anytime with BetVictor vs a Palace side who have entered a rough patch in the season seems too good to be true. Put this against the fact that the Portuguese playmaker was often odds-on in the same market for similar matches last season and there is a little value to be had. 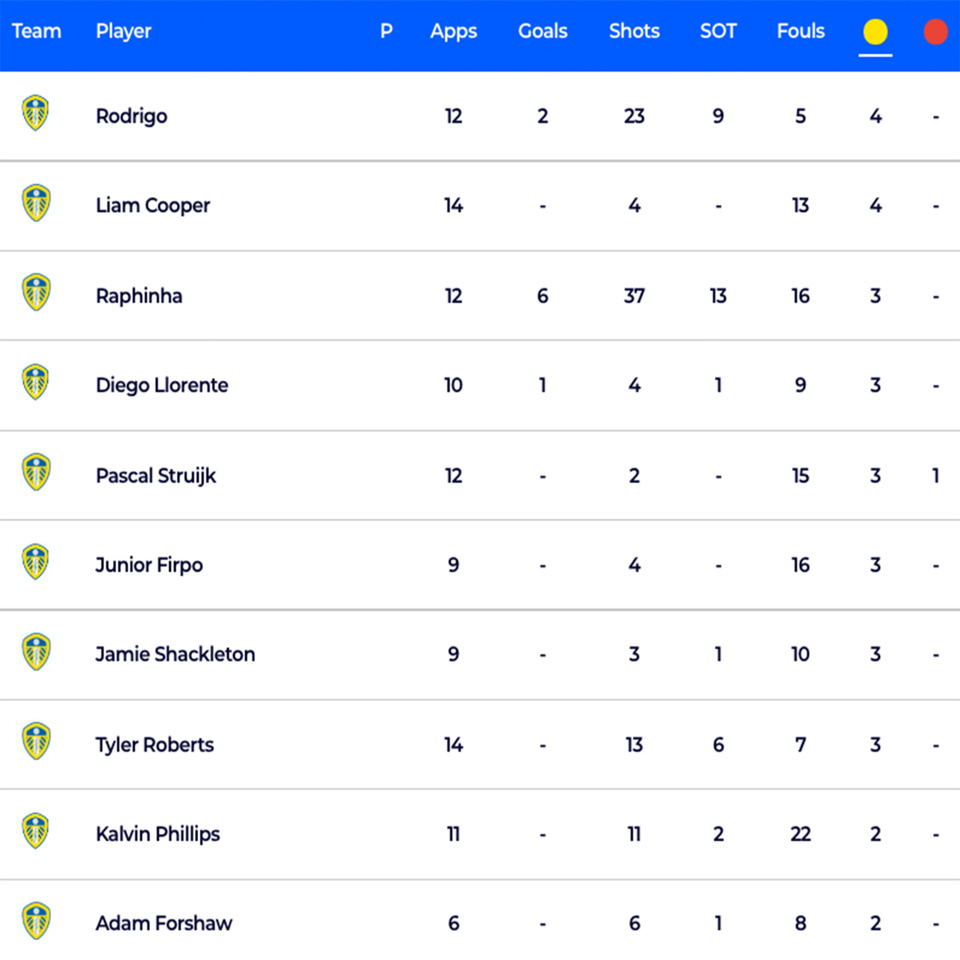 Marcelo Bielsa's team have had a fairly rough ride this season. Murmurs of second season syndrome and the usual burnout of a Bielsa side have been levelled from all angles at the Yorkshire outfit but they picked up a last-minute winner vs Crystal Palace on Tuesday and will be hoping for back-to-back wins to properly get their season up and running.

Leeds are currently, at the time of writing, the club to have racked up the most yellow cards of any Premier League side this campaign with 36. Rodrigo and Liam Cooper have both contributed four of these themselves, with a further six names holding three cautions to their name in the 14 2021/22 EPL matches.

And it's one of the men with three bookings who catches the eye. Raphinha is well known for his attributes when it comes to the attacking side of the game but his manager demands a lot from him in the defensive aspects, too. That is why the Brazilian has committed 16 fouls for his side - a number only bettered by frontrunner Kalvin Phillips whose entire game revolves around breaking up the play and winning the ball back for his team.

If things aren't going his way, he could well get frustrated and let this anger out on his opponents. He's 4/1 with Paddy's to receive a booking on Sunday. 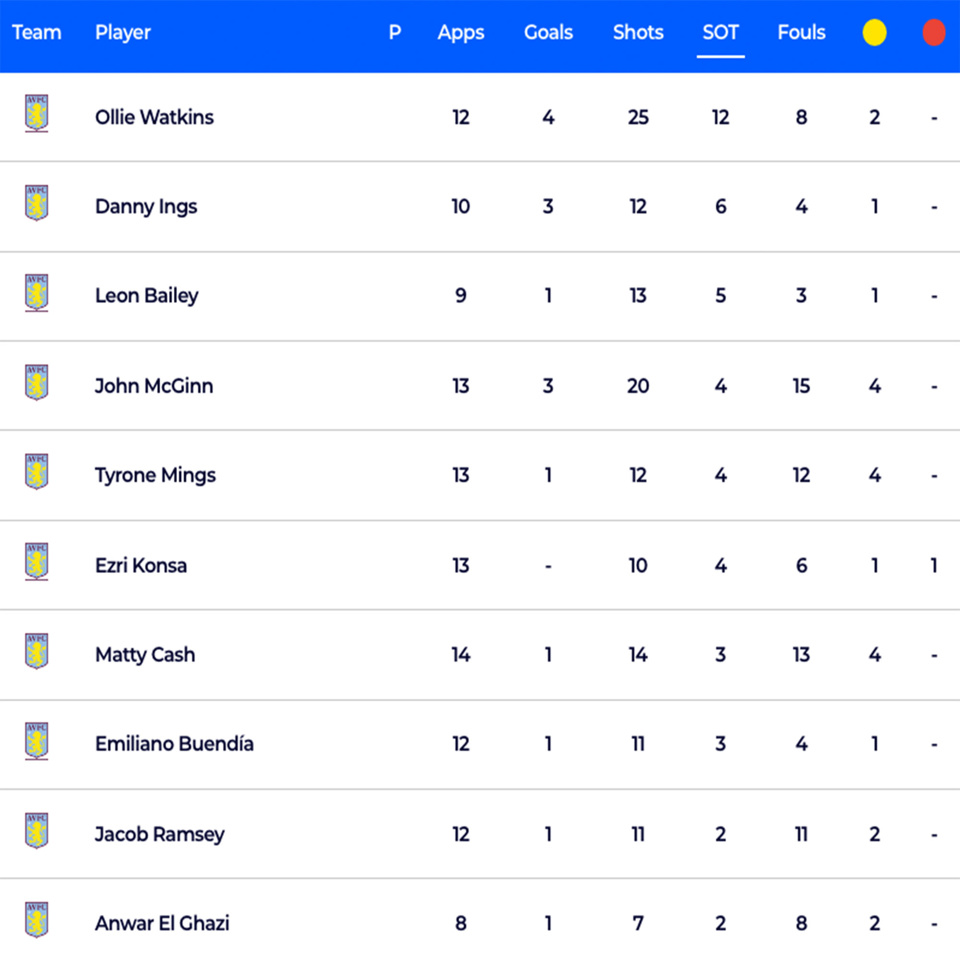 Speaking of resurgences, Villa are looking a much better side under the guidance of Steven Gerrard. The 41-year-old has made things very simple since arriving at B6 and it appears to be paying dividends so far. The Midlanders won their opening two games and narrowly lost out to a Manchester City side on Wednesday after pushing them until the very end.

Sunday's game against Leicester is one that could go either way with the Foxes suffering from a very up and down campaign. They've conceded the fourth highest total of goals in the whole division, behind only Newcastle, Norwich and Watford, in addition to failing to keep a clean sheet in their last 13 PL matches.

Ezri Konsa's last two outings under SG have seen him let off a shot, including one on target in their clash with City. Set-piece vulnerability is something Gerrard and co have already managed to utilise against Palace, as well as scoring via this route through Ollie Watkins on Wednesday. The central defender can be backed at a whopping 4/1 with Betfred to have one at Villa Park vs Brendan's men.

Africa Cup of Nations 2021 Odds as BettingOdds.com takes a look at all 16 teams in knockout stages for the Africa…