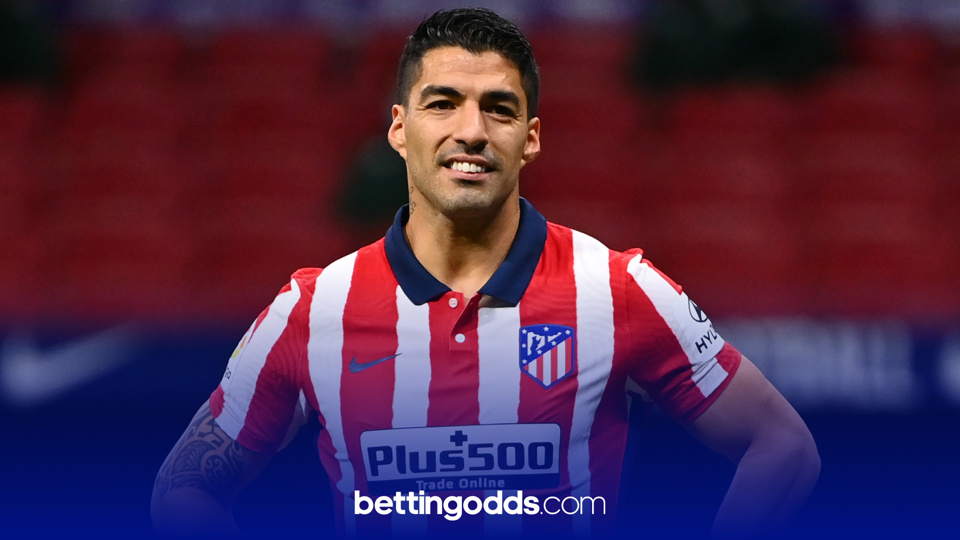 Liverpool vs Atletico Madrid Cheat Sheet: Luis Suarez was shown a yellow two weeks ago when the sides met after coming on as a substitute
By Anthony Eadson
14:36 Tuesday 2nd November 2021 - 4 minute read

Liverpool take on Atletico Madrid at Anfield in the Champions League on Wednesday evening and we’ve provided you with our Cheat Sheet for the game which can hopefully lead to some profitable punting.

After dropping points at home to Brighton in the Premier League at the weekend, Liverpool have now thrown away leads against Manchester City, Brentford, Atletico Madrid, AC Milan and the Seagulls this season.

Atletico come into this game off the back of a 3-0 win over Real Betis last weekend, but have only won three of their last seven games in all competitions. Diego Simeone’s side lost 3-2 at home to Liverpool in the reverse fixture two weeks ago and after going down to ten men early in the second-half, they will be seeking revenge on English soil. 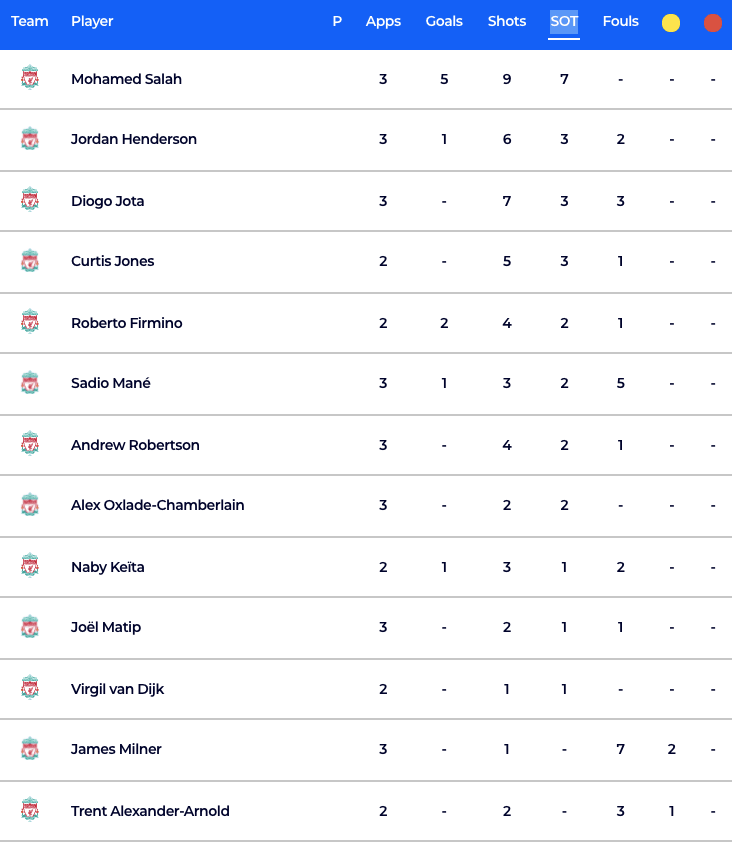 First up let’s take a look at Liverpool and who’s been prominent when it comes to shooting this season. Mohamed Salah is the standout name here with the Egyptian currently registering more shots and shots on target then any other player in the Premier League this term.

Salah has recorded 2+ shots on target in eight of his ten league fixtures and also in each of his three Champions League matches so far this season. With only 4/7 available from Betfair and Paddy Power for him to hit this line again on Wednesday, we are recommending the even money (1/1) which is available at the time of writing with bet365 for him to have over 1.5 shots on target in the match. 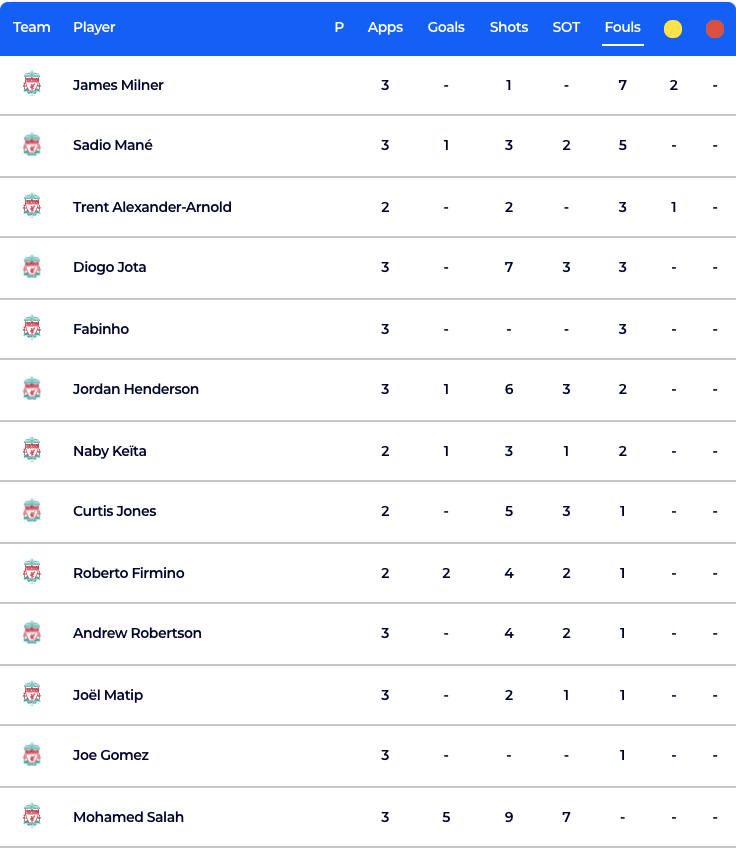 So who’s going to pick up a booking for the Reds? James Milner leads the way with four in all competitions but will miss out through injury on Wednesday and we can’t help but think Curtis Jones is massively overpriced at 8/1 with Betfair to pick up a card in what should be a fiery encounter. In total Jones started 22 matches across the Premier League, FA Cup and Champions League last season and was shown a yellow card in four of those clashes. 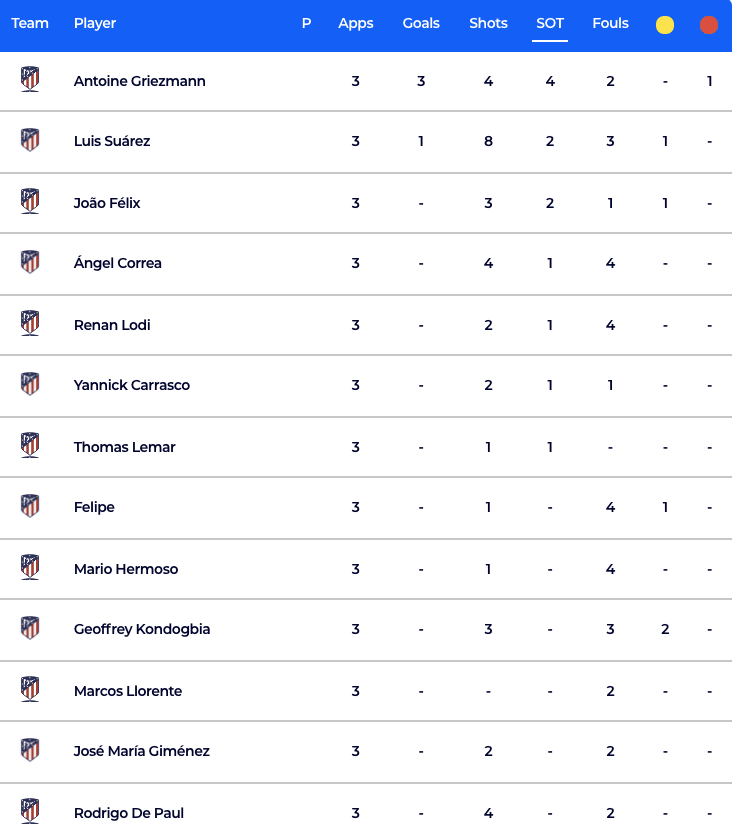 Antoine Griezmann will miss the game through suspension after being sent off in Madrid a fortnight ago when these two sides met. Luis Suarez should therefore come back into the starting lineup after only starting from the bench in the reverse fixture. Suarez can be backed at 4/7 to have over 0.5 shots on target with bet365, which again looks a fair price in comparison to the 1/4 with Paddy Power, considering the Uruguayan has landed 10 shots on target in 11 La Liga appearances this season. 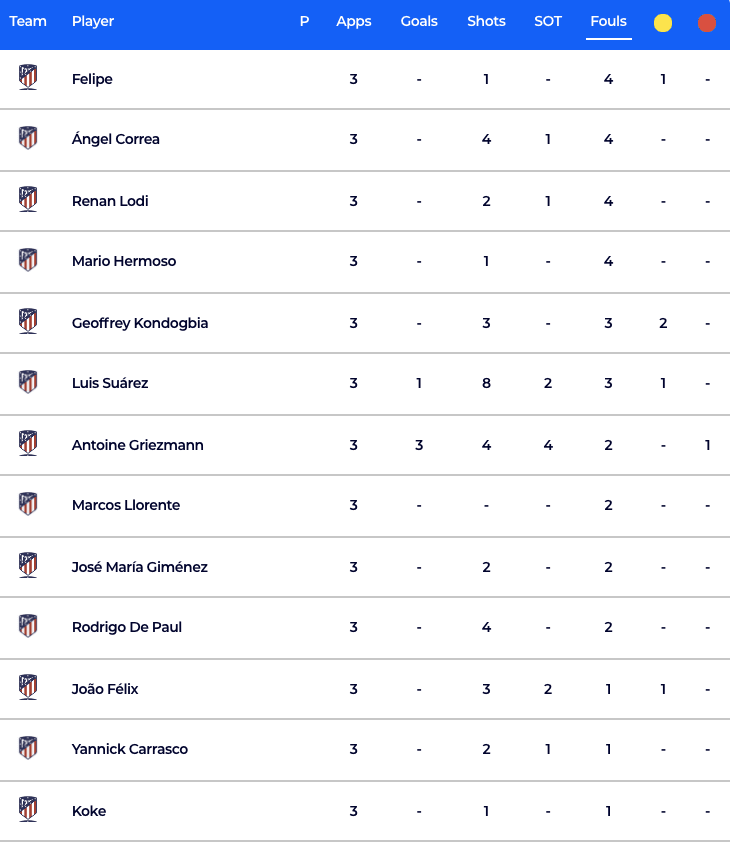 As well as being a prime candidate to land a shot on target for the visitors on Wednesday evening, Suarez is worth some serious consideration on the ‘to be carded’ market. 10/3 is available with bet365 here for the 34-year-old to pick up a card against his former employers after doing so in the 3-2 defeat two weeks ago. Last season Suarez received six yellows in 32 appearances in La Liga and already has three in his first 11 games this time round.

For the optimists out there: Curtis Jones and Suarez to be carded, with 2+ Mo Salah shots on target, along with 1+ Suarez shot on target pays a mammoth 127/1 with Betfair at the time of writing.

Best of luck to anyone having a bet on the game which can be seen live on BT Sport kicking off at 8pm. Please gamble responsibly.