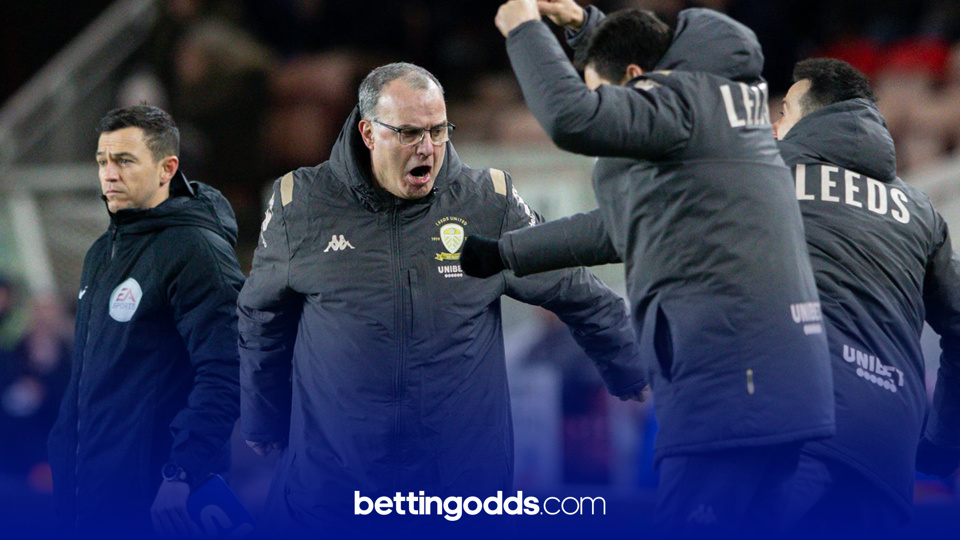 The Premier League returns this weekend after the first International break of the season with what looks like a cracking card for Gameweek 4. Leeds take on Liverpool in the only game on Sunday and we’ve provided you with our Cheat Sheet, which can hopefully lead to some profitable punting. 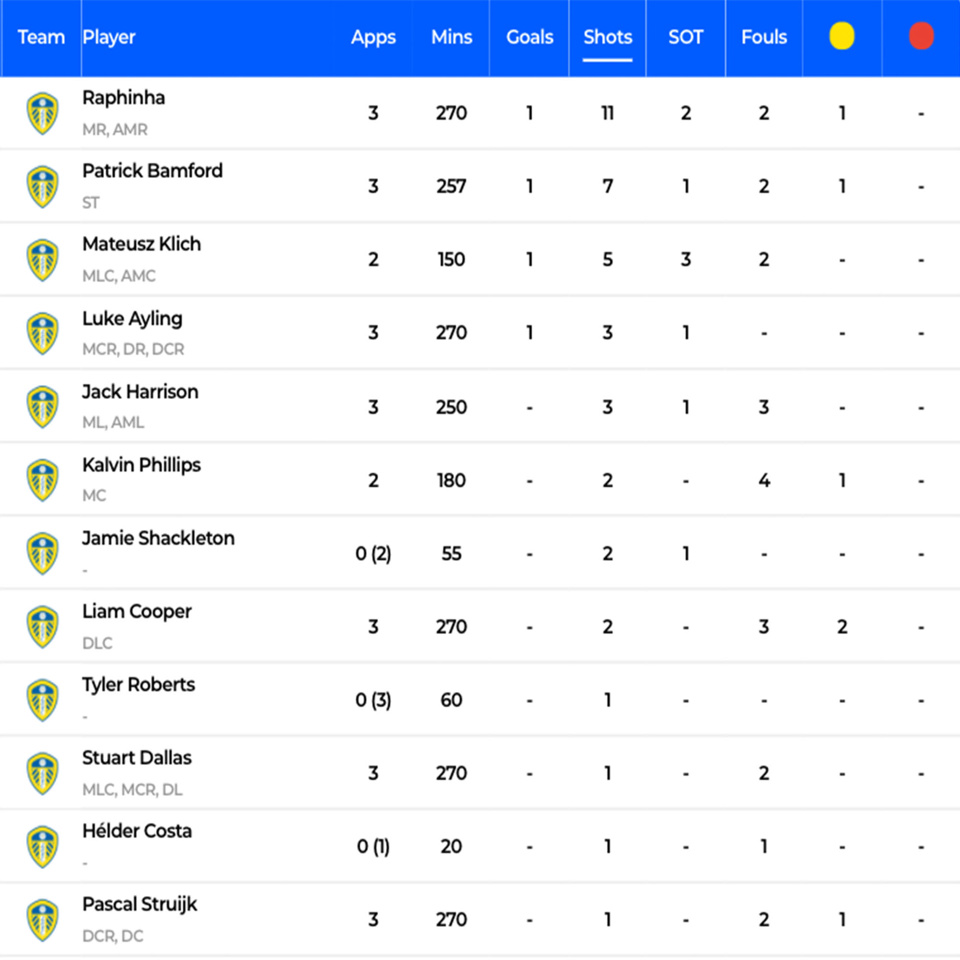 Leeds have registered 39 shots across their three Premier League games so far this season with 17 of those hitting the target. Raphinha has recorded the most shots for Leeds so far this term but will miss the game due to invoking a FIFA ruling banning their players, including Raphinha, from representing the clubs that refused to release them for International duty.

The absence of the Brazilian could lead to a debut for new signing Dan James. The Welshman registered 19 shots on target in 40 appearances for club and country last season, however nine of those appearances did come from the substitutes bench. A player with plenty of pace who should suit Bielsa’s style of play, we’re surprised to see James priced at 7/4 for 1+ shot on target with Paddy Power this weekend which could prove to be a smart play with Leeds ranking 5th last season for shots per game taken. 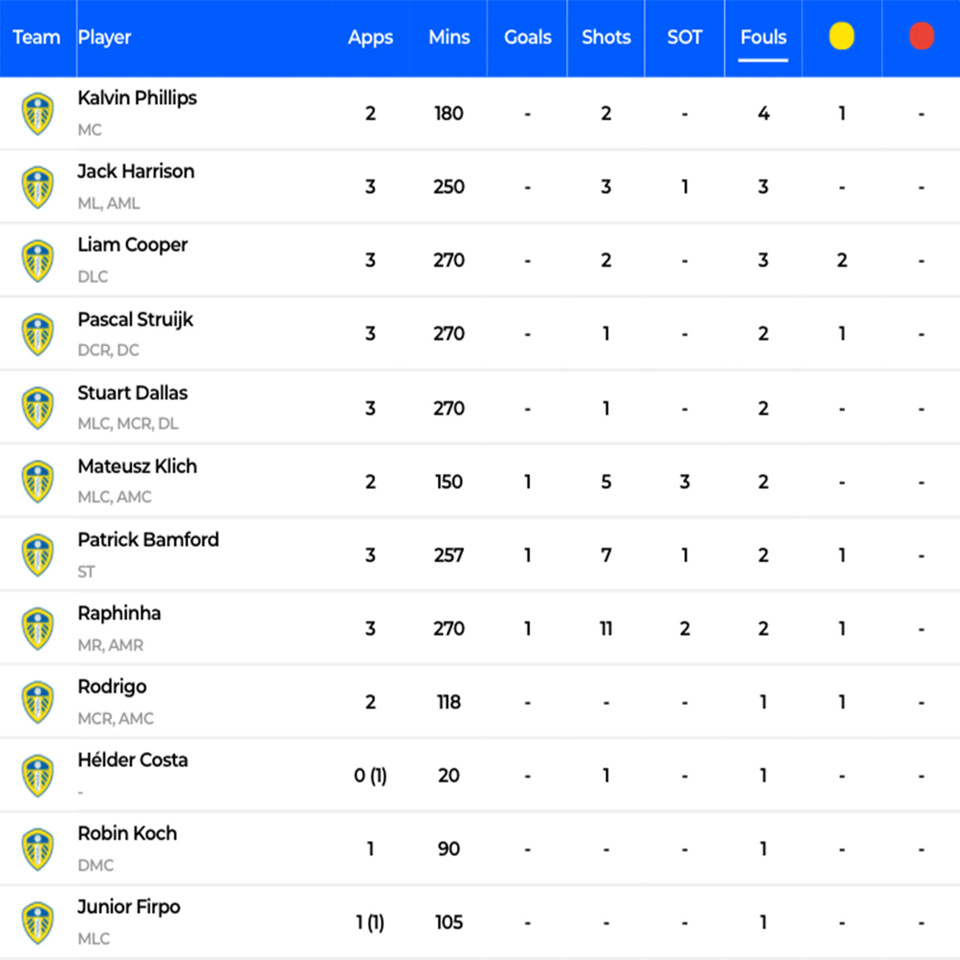 Craig Pawson will be the referee in charge of the game at Elland Road and the official ranked 4th of 19 last season when it came to yellows per game shown, with an average of 3.43. Stuart Dallas picked up seven yellow cards in the 2020/2021 campaign and should be in for a tough afternoon up against Mohamed Salah. Dallas was booked in this fixture last season and at 4/1 with 365 we could see a repeat on Sunday. 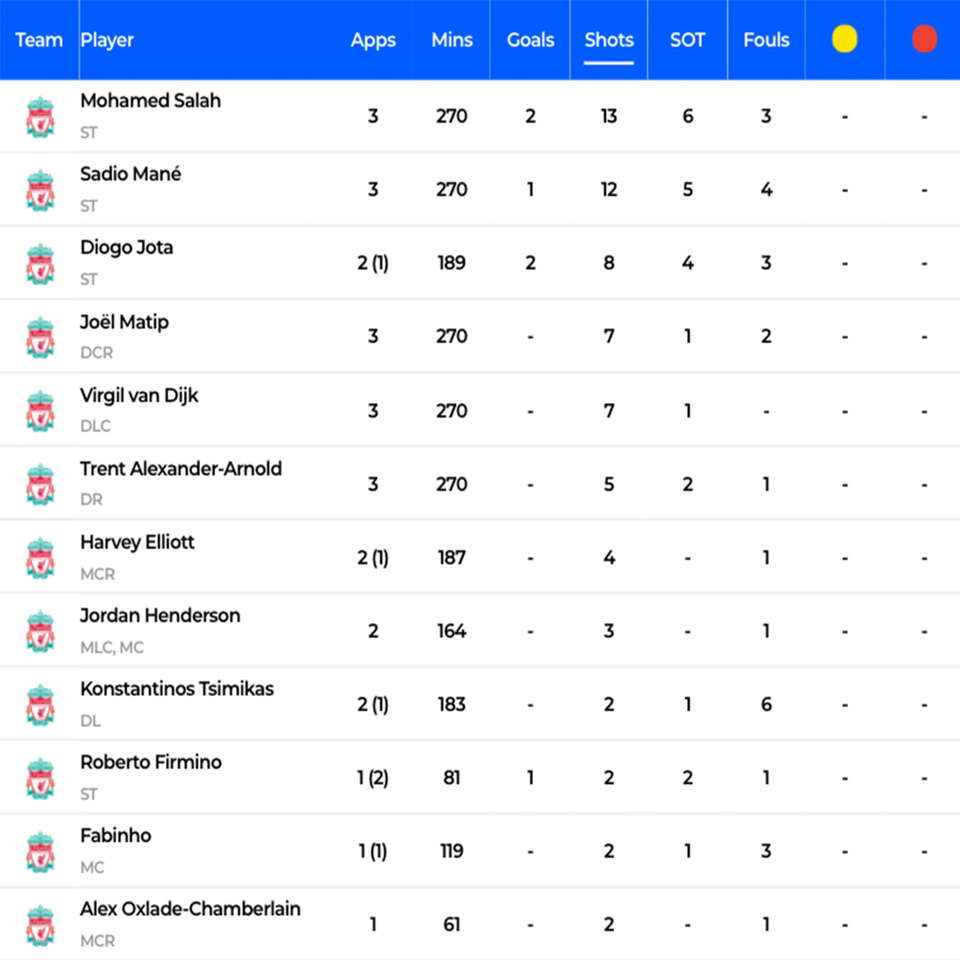 Liverpool have taken 11 more shots than any other side so far this season taking 70 in total with 24 of those hitting the target. This one could well turn into a bit of a shot-fest on Sunday and one player who could have an impact from set-pieces is Virgil van Dijk who already has let off seven shots so far this term. The Dutch centre-half has recorded three shots in each of his last two games against Chelsea and is 6/4 with Betfair to have just 2+ shots against Leeds this weekend. 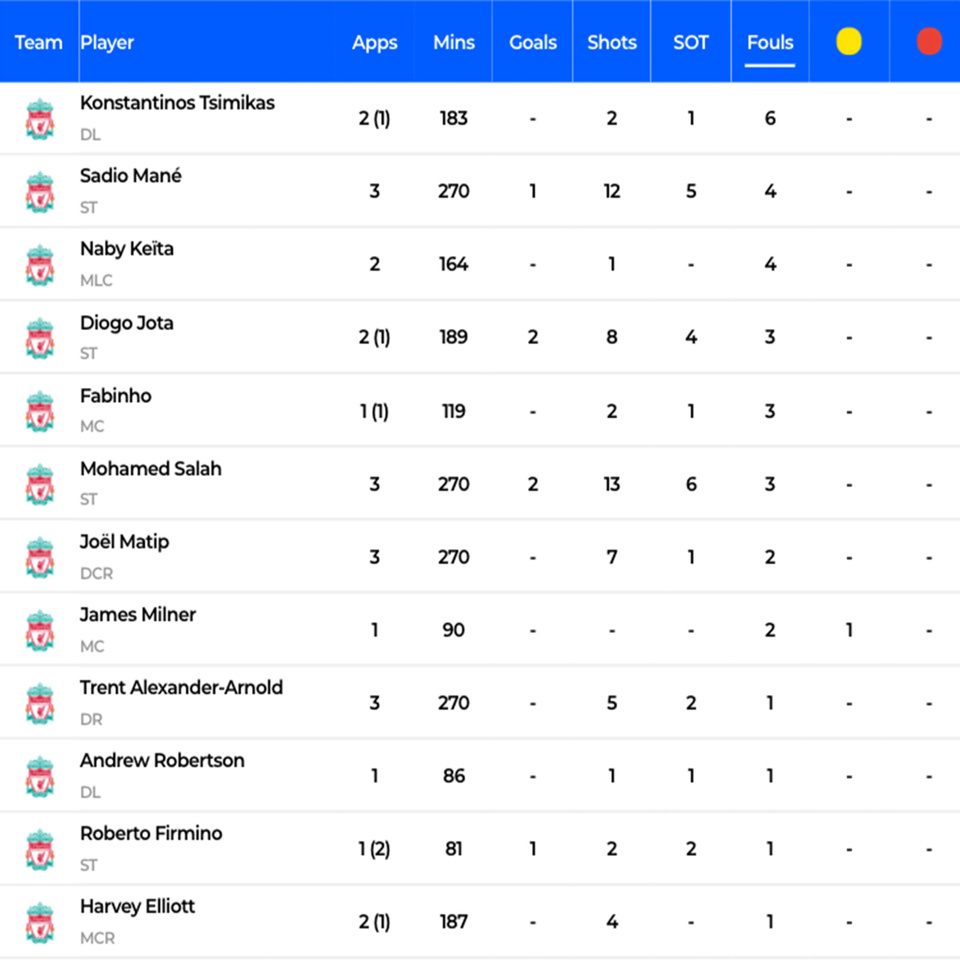 Fabinho will also miss Sunday’s game and with Harvey Elliott, Naby Keita and James Milner doubtful, I think we will see Thiago starting in the middle of the park for the Reds. Of all the players to make 10 appearances or more last season, only three had a higher fouls per game ratio than Spaniard Thiago who averaged 2 per game on average. 4/1 is on offer from several firms including bet365 for the former Bayern Munich man to be shown a card by Craig Pawson. You can find a full preview for the game here on BettingOdds.com on Saturday and if you are having a bet this weekend, please do so responsibly.

get offer get offer
#AD Bet £10 & Get £50 in Free Bets for new customers at bet365. Min deposit requirement. Free Bets are paid as Bet Credits and are available for use upon settlement of bets to value of qualifying deposit. Min odds, bet and payment method exclusions apply. Returns exclude Bet Credits stake. Time limits and T&Cs apply.
Premier League Odds