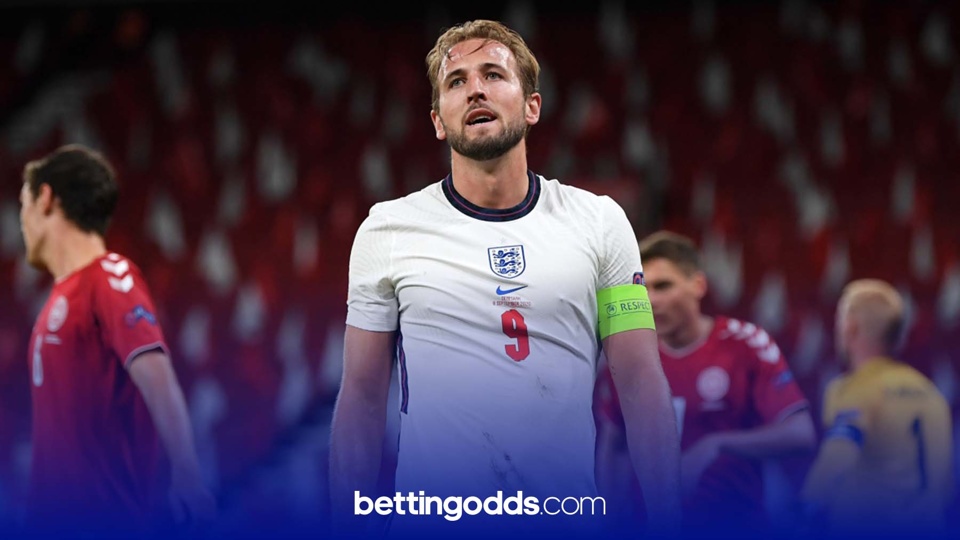 The Nations League concludes on Wednesday night and following defeat on Sunday night to Belgium, England now find themselves in a dead rubber game against bottom of the table Iceland.

The likelihood is that the game at Wembley will have more of a friendly feel about it, but with so many absentees the line up should be fairly predictable and I hope the players will want to close out this International break with a positive result that is not covid related!

As you'd expect, England are short priced favourites at 1/6, despite Iceland giving them a scare in Helsinki earlier in the campaign. The visitors are 16/1, meaning the bookies give them an implied probability of just 6% to get the win, whilst the draw can be backed at 13/2.

You can watch the game on Sky Sports with kick off 19.45. I've selected three football tips below for some interest and you can treble them up for a nice juicy 55/1.

Jack Grealish earned glowing reviews again at the weekend including from Gareth Southgate himself. With such praise I would be shocked if the Aston Villa talisman does not start here. He could have a field day up against a side that has conceded 13 goals in their five games so far.

This is a great spot for him to open his international account and I think he will look to fire off plenty of shots. With that said, he is my first pick of the match.

My second pick involves the captain, Harry Kane. Even in defeat to Belgium he was relentless up top rattling off seven shots with three on target. Amazingly he is yet to score in the Nations League, but I am hoping this is the game where the stats start to catch up.

His club form is second to none right now, eight goals and nine assists in nine games. He is due a goal… or two for England and that is my second bet of the night.

As I am expecting a straightforward win for England here it makes sense to assume that the Iceland defence will come under a fair bit of scrutiny.

With a direct front three and potentially players like Sancho and Grealish running at the heart of the back line I am thinking fouls.

Sverrir Ingason commits over a foul per game and has played all but 1 possible minute so far. The game and minute he missed was due to a sending off in the reverse fixture. He has picked up eight yellow cards in 22 games across all competitions this season and I will back him to repeat the feat again.

As it is a dead rubber you may want to limit your bets in which case you can bundle all three of the selections mentioned into a same game multi available at 55/1. I will have a few pennies on this myself, feels a fair price at least.

Good luck with your bets if you're on and please gamble responsibly!