Andalucia Masters Tips and Predictions: Conner can at Valderrama 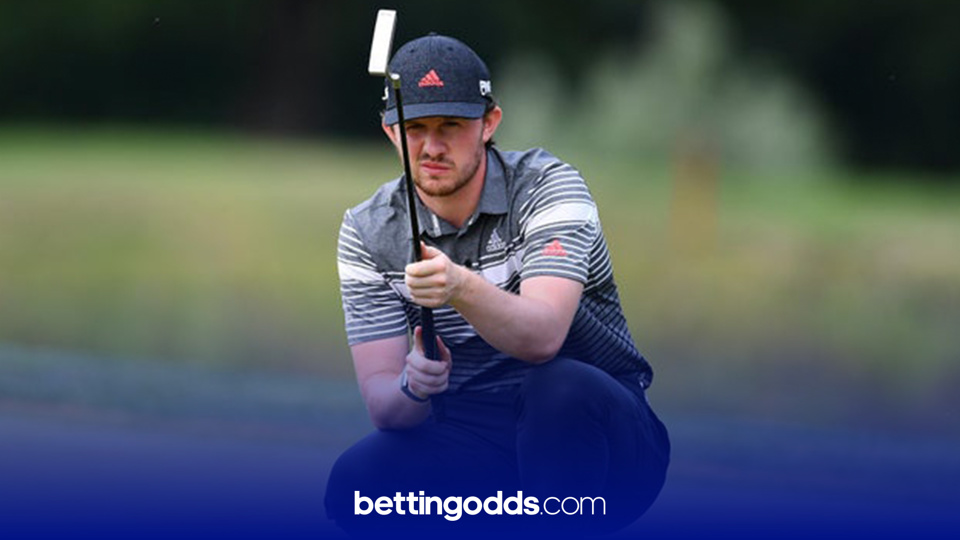 Golf tipster Russell Palmer is back with another three tips ahead of the Andalucia Masters this week on the European Tour...

With the UK Swing done and dusted, there's reasons to be cheerful as the European Tour ventures to the south of Spain. Valderrama hosts the Andalucia Masters this week, a terrific course with bags of history and charm and a tough challenge for the players.

We lucked out again last week with 110/1 poke Laurie Canter tied for fourth going into the final round at the Belfry in the UK Championship only to stand still on a Sunday and slip straight out of the places.

The winner was Rasmus Sojgaard, great reward to a player who has been simply stunning during this stretch of tournaments, 61 under par for his last four tournaments where a sixth place was his lowest finish.

I love the Norwegian's swing and also like the look of him at around 200/1 in the US Open betting in three weeks. He's long and accurate and as long as he can handle the pressure is showing talent that far belies his odds.

It's Sojgaard who heads the betting this week in Spain at 12/1, but a bit short for my liking.

Past winners include the likes of Sergio Garcia, Justin Rose and Lee Westwood but regular readers don't worry, I won't be putting up Westy again this week. The Englishman's win came here way back in 1997 and whilst his 17th place last week was his best performance yet since the restart, I'm weaning myself off backing him.

The betting is hugely competitive with a raft of players around the 14/1 mark including Martin Kaymer who came close last week.

Weather: Hot start with no wind or rain before getting cooler Sunday

I'm going to plumb for three at bigger prices this week however, starting with Sweden's Marcus Kinhult at 28/1 with 888Sport.

Kinult ranks second on the European Tour for shots gained around the green which could be key here around Valderrama's small greens.

Add to that his excellent putting stats where he ranks 9th for shots gained putting and 2nd for putts per GIR. He ranks 3rd for putts per round where he's picking up nearly a shot and a half on the field whilst his 3rd place for one putts also confirms how good he is around the greens.

He's finished 15th and 13th on his last two starts on the European Tour and has enough course form to suggest he'll handle the track in Andalucia.

Another 28/1 chance this week is Jorge Campillo. The Spaniard has two top tens on his last two starts in Europe (8th & 7th) and was 15th at Valderrama last season.

Although there won't be any home support to think of, Campillo will be extra motivated to play well on one of Spain's most iconic of tracks. Like Kinhult his play around the green is good, ranked 9th around the green and I like the look of him to go well here.

My last pick is Connor Syme at odds of 45/1 with Betfred who also go each-way six places this week.

I tipped up the Scotsman at Celtic Manor a fortnight ago who went into the final round tied for the lead before slipping out of the places to finish 8th. That was his third top ten since golf returned on the European Tour.

There's an absolute forest of cork trees to contend with at Valderrama so accuracy off the tee is a must. Syme ranks fifth for shots gained off the tee which measures distance and accuracy and his consistency can bare fruit.

Two modest finishes on his only two previous visits doesn't put me off and I hope he can contend once again given his price.