US Masters 2022 Tiger Woods Odds and Prediction: Will Tiger play and can he win? 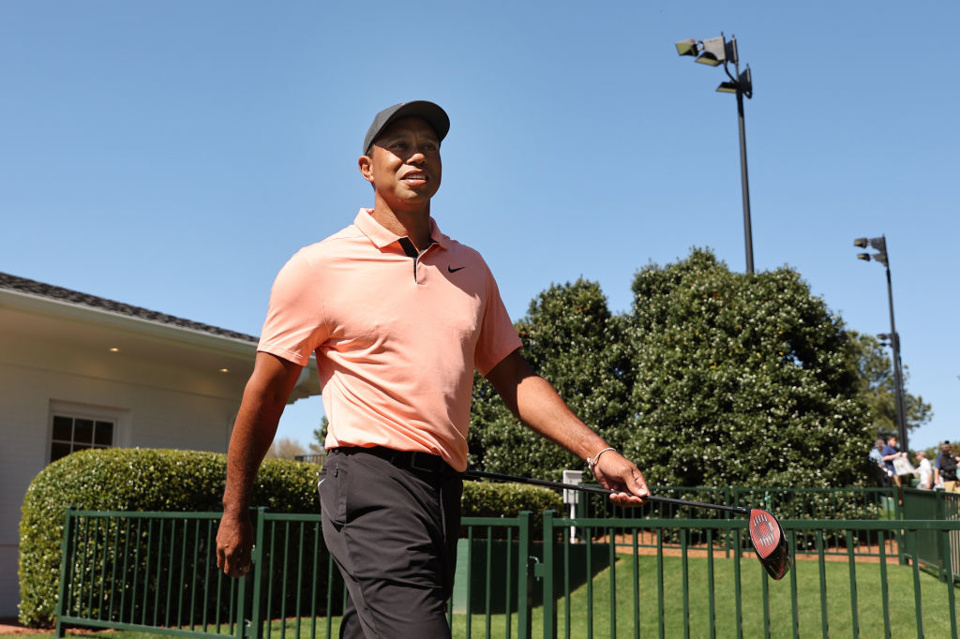 Tiger is back at Augusta this week preparing to play
By Adam Roberts
14:45 Monday 4th April 2022 - 4 minute read

Or is he? The will he, won't he of whether Tiger Woods will be competing at Augusta National this week took a huge momentum shift when he rocked up on Sunday to practice at the famous course. Since then the whole golfing world has gone into a frenzy of excitement and anticipation. We've taken a look at the evidence and analysed whether he's likely to play and if he does turn out, would he have a realistic shot of winning the whole thing? 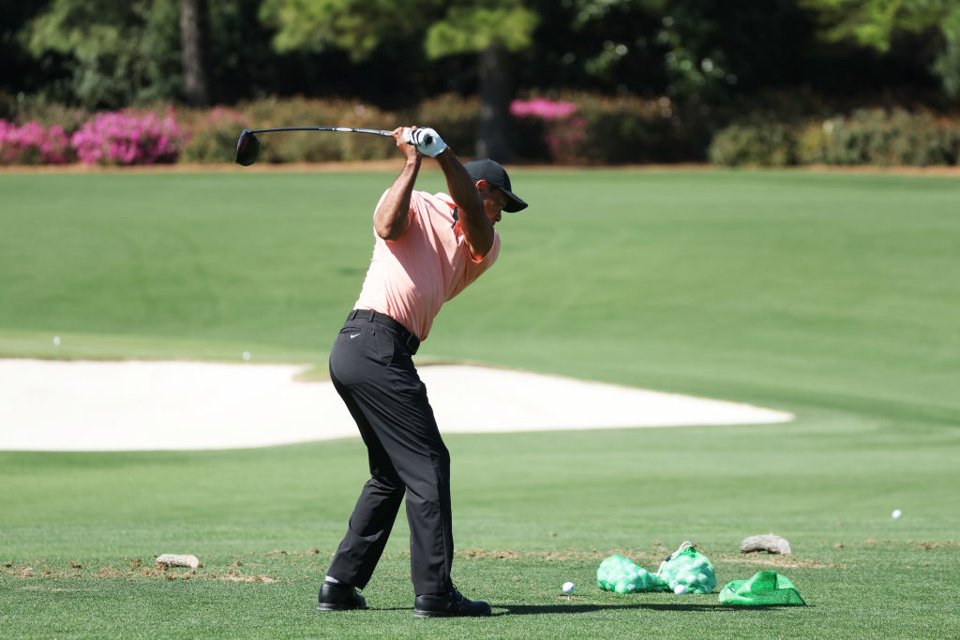 Tiger has been swinging hard in practice

Why is Tiger Woods participation in doubt?

Unless you have been living under a rock for the last 14 months, you will know that Tiger Woods had a career threatening car accident in February last year. Not only did many think he'd never play golf competitively again, but at one point it looked like he may never walk again or even lose his leg.

His comeback is on the verge of making Lazarus look like an amateur, undergoing multiple surgeries to insert rods and pins into his right leg, learning to walk again and then swinging a golf club again. However, I don't think anyone in the golf world expected him to turn up and practice this week and with a realistic chance of starting the tournament. Tiger went some way to address the speculation in the tweet below.

I will be heading up to Augusta today to continue my preparation and practice. It will be a game-time decision on whether I compete. Congratulations to 16-year-old Anna Davis on an amazing win at the @anwagolf and good luck to all the kids in the @DriveChipPutt.

How likely is he to play?

Woods must have had a serious uptick in fitness to be even contemplating four rounds of golf over the undulations of Augusta National. Back in December he admitted that the hardest part of a comeback would be walking 18 holes for four straight days and ruled out the option of asking for a golf cart, inferring that it would give a unfair advantage against the field.

However, Tiger still said that it will be a 'gametime decision' and it seems likely that if Tiger doesn't think he can win the tournament, he will be a no show. He has a press conference at 4pm tomorrow UK time and will likely announce his decision either way. Tour legend Brad Faxon put his chances at less than 50% this week in an interview on Sirius XM radio.

"He wants to have a chance to win. I don't think Tiger Woods shows up unless he can do that"

Brad Faxon talks with Taylor Zarzour about why he's still skeptical that Tiger will play in The Masters.

If - and its a big If - he is fit enough to walk the course for four days and is strong enough to swing on his right leg, that had a broken fibula and tibia just over a year ago, then of course he has a chance. The man is Tiger Woods for God's sake!

This would be his first tournament since the 2020 Masters, where he was the defending champion. Woods win at Augusta three years ago was probably his finest win, given the back injuries he had suffered previously. A succession of missed cuts and injury setbacks had led many to believe he would never again win on tour. Well he certainly showed us. A man with 15 major wins and 82 tournament victories was never going to disappear quietly and his mental strength and competitive fortitude dragged him over the line one more time. Coming back here though and competing would make that win look like a Korn Ferry tour win.

Woods is priced between 45/1 and 60/1, showing the bookies are still wary of this mans freakish ability to pull something out of the hat. I think if he confirms on Tuesday afternoon that he is officially entering the tournament, we could see that shorten to as low as 33/1.

What a magical moment it would be to see the Tiger striding down the 1st fairway on Thursday. Although personally I think it may have come just too soon. The Open at St Andrews in July is a much more realistic ask.