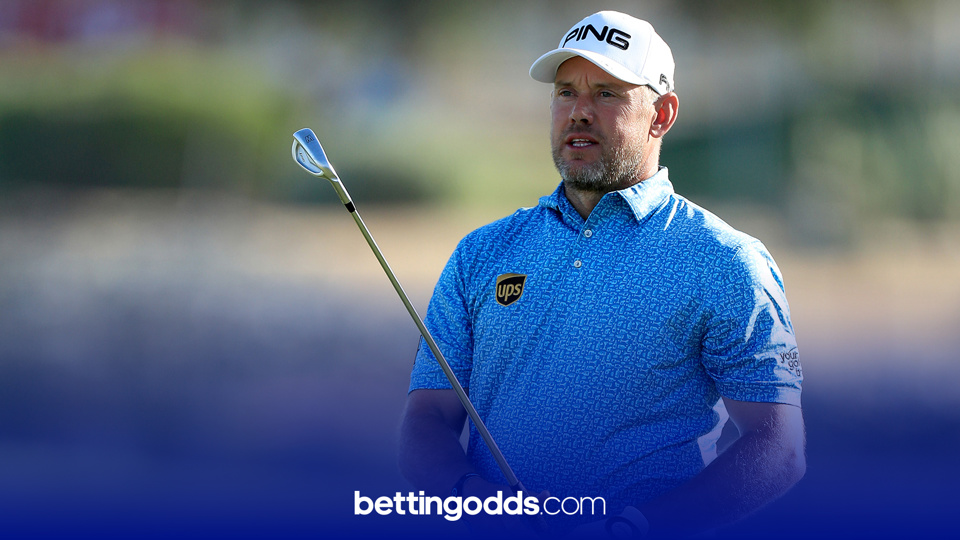 After missing out on a 50/1 shot last week, golf tipster Russell Palmer is back with three more European Tour golf tips at the Belfry...

Having picked up three winners and six placed finishers in the 11 weeks since the PGA Tour restarted, it's been tougher going on the European Tour.

I've hit the post a few times with Rasmus Hojgaard who is 16/1 second favourite this week, but last week's 50/1 poke Conor Syme gave me the biggest hope yet going into the Wales Open final round as co leader before falling away out of the places.

This week's UK Championship concludes the 'UK Swing', which was brought in to give the European Tour some summer golf before it resumes properly next week with the Andalucia Masters from Valderrama.

The Belfry hosts this week's event and is steeped in history not only on the European Tour but also as the spiritual home of Europe's Ryder Cup.

Not many in the field will have played the course competitively with it being off the roster since 2008, when it hosted the British Masters.

We do have a little bit of course form to use this week though, including my first pick.

Where: The Belfry, Solihull, West Midlands

I can't believe I'm doing this but I'm putting Lee Westwood up for the third time in this column since the restart. He's so far yet to fire on his other two starts, with a 70th and 34th to his name, but the Belfry is like a second home to the 47 year old and he won the British Masters here as recent as 2007.

Westwood remains the class act in this field, and the highest ranked in the world at 41.

He's obviously got bags of experience but he's a winner this season as well, bagging the Abu Dhabi Championship, over a field with much more quality than lines up this week.

I'm keeping the faith with Lee John who is a 25/1 chance with 888Sport who are paying each-way to six places.

The Belfry should play pretty easy this week. It's relatively short by modern standards and although there are a few signature holes which feature risk or reward, the majority of the layout is pretty straightforward and I'm looking at hot putters at bigger prices.

The South African finished 26th last week at Celtic Manor but did card a top ten three weeks ago at the Hanbury Manor where he'd finish 6th.

The 31-year-old sits second on the European Tour for shots gained putting and his best finish since lockdown became a putting competition in the British Masters.

He's not short, ranking second for driving distance and we should see him in some good positions to get that putter going and see if he can add to his sole European Tour win.

Finally, Laurie Canter at 110/1 with Bet365 is my last selection this week.

The Englishman is in form with two top ten finishes to his name since lockdown including last week in Wales where he'd finish fifth. He also has some course experience having finished 13th here in a EuroPro Tour event in 2014.

Canter ranks in the top 20 for driving distance and he putted really well in his final round 68 which saw him finish in a share for 5th place at the Wales Open.

At 110/1 he's worth an each-way play for another good week here.