Switzerland take on Spain in the first quarter-final at Euro 2021, which takes place at 5pm Friday evening in St Petersburg. We’ve once again provided you with our Cheat Sheet for the game, which gives you all the data from the tournament and last season to help you hopefully pick out some profitable bets.

Switzerland caused arguably the upset of the last 16, knocking out world champions France in a sensational 5-4 penalty shootout, after the game was tied 3-3 after 120 minutes. Granit Xhaka was immense for the Swiss in that win, but will miss the game with Spain due to picking up two yellow cards.

Xhaka will be a huge loss for Switzerland who once again find themselves as the outsiders, priced at 9/4 with bet365 to qualify for the Semi-Finals. Denis Zakaria looks likely to come into the side to replace Xhaka, with Silvan Widmer expected to continue at right wing-back.

Spain also needed extra-time in order to reach the quarters after a thrilling game with Croatia ended 3-3 in normal time with goals from Alvaro Morata and Mikel Oyarzabel making it 5-3 to set up this clash with Switzerland. Luis Enqrique’s side can be backed at 1/3 to advance to the semi-finals and are just 3/1 to go on and win the tournament in the outright market.

There are plenty of questions around the starting XI for Spain after Jose Gaya came in for Jordi Alba against Croatia. David De Gea sustained a knock in training before that match and may return after Unai Simon’s mistake that led to the first Croatia goal. 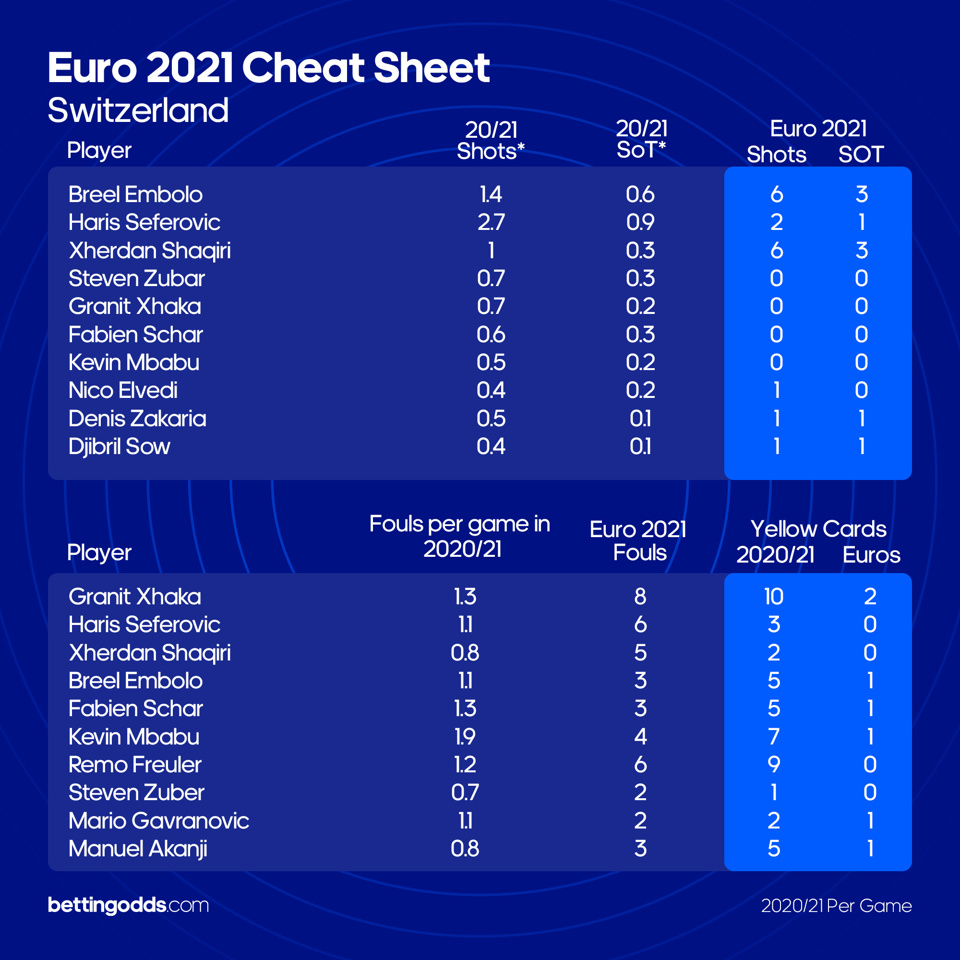 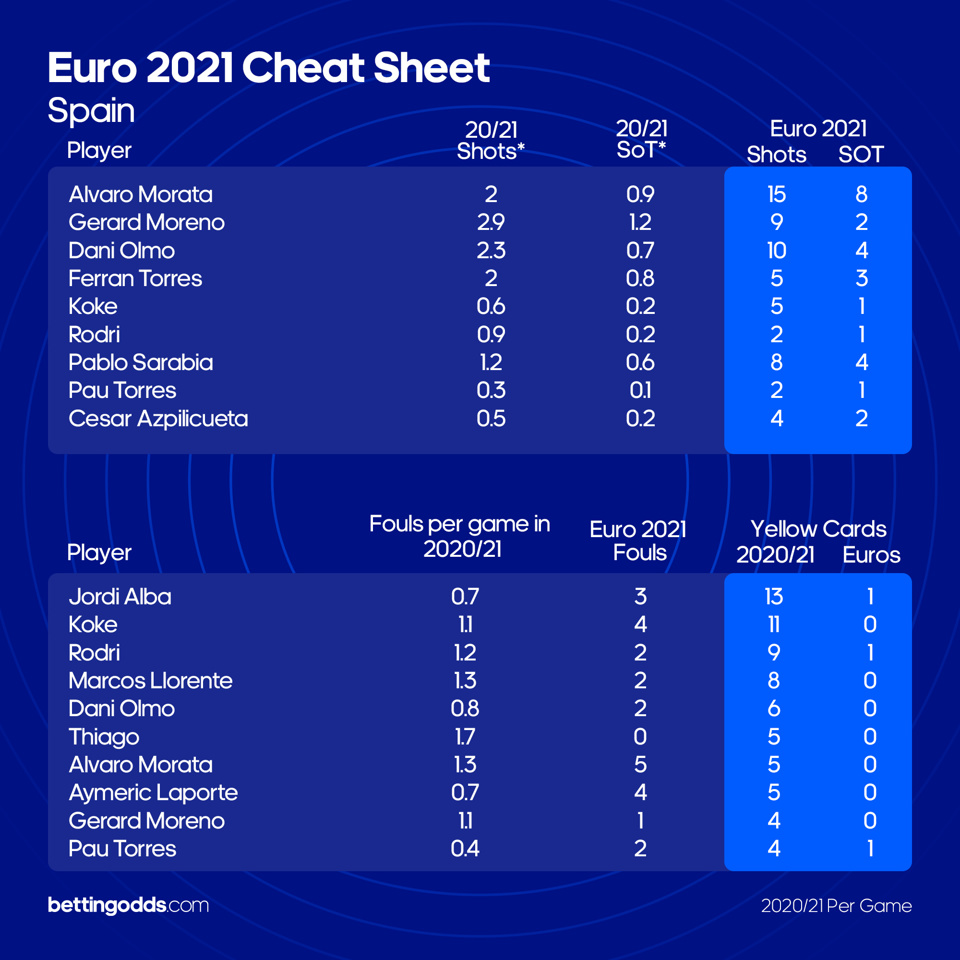 Ferran Torres is now just 4/1 with some bookmakers to be named the young player of the tournament and had an excellent game against Croatia. The Manchester City man scored and made an assist in the match and was unlucky not to be named the man of the match which went to Sergio Busquets.

Spain have scored five goals in their last two matches and are the top scorers at Euro 2021. At 11/5 with BetVictor, Ferran Torres looks an attractive prospect in the anytime scorer market having bagged two goals despite only starting two games at the Euros. Torres has scored eight international goals in just 15 senior appearances for Spain and it would be no surprise to see him add another on Friday evening.

Haris Seferovic is Switzerland's top scorer in the competition with three goals to his name. Two of those came against France with the Benfica forward and Breel Embolo looking threatening throughout the tournament.

We correctly recommended Steven Zuber to have an assist against France in our Cheat Sheet on Saturday which landed at 14/1. The 29-year-old now has the most assists to his name in the competition with four and we’d not put anyone off those prices if they were to be that big again with Betfair and Paddy Power.

The majority of Switzerland’s attacks have come down the left with Zuber, who has the ability to put in a range of crosses. Spain’s defence was beaten three times by Croatia which gives plenty of hope for the Swiss to get on the scoresheet.

Best of luck with your bets for the game, which can be seen live on ITV1 at 5pm. As always, please gamble responsibly. 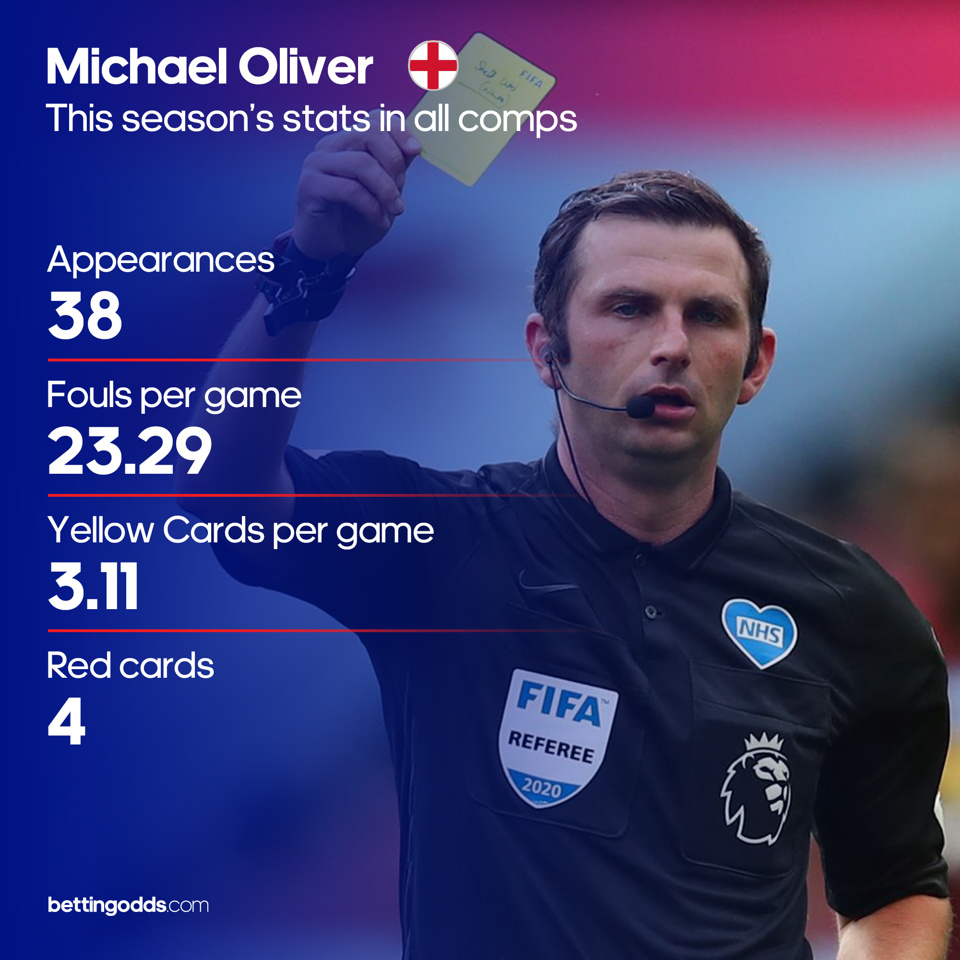