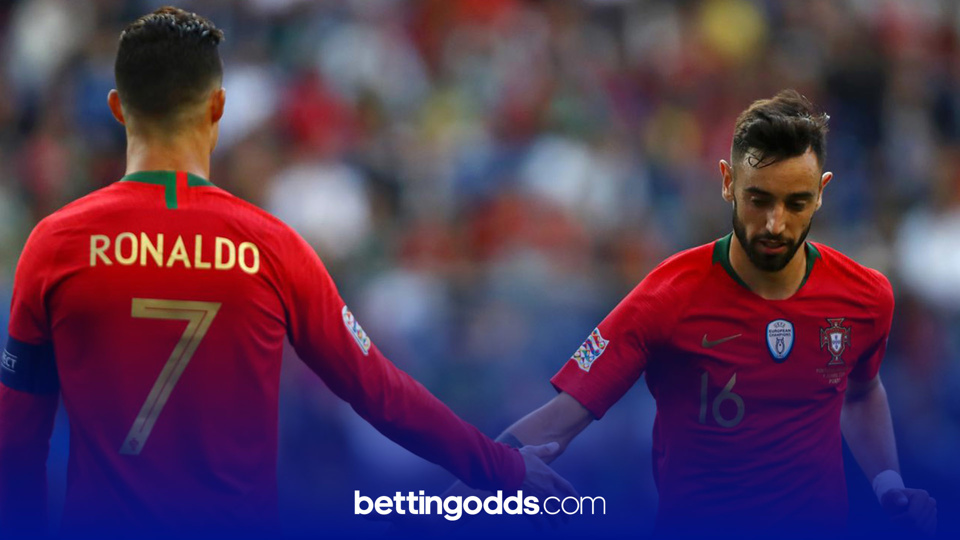 After the extraordinary games midweek, we have more UEFA Nations League action to enjoy this weekend. This preview will focus on Group 3 with Portugal vs France.

The sides drew 0-0 when meeting earlier in the competition and their previous meeting before that was the Euro final in 2016 (Eder and his extra time winner). This would be a top-class match even with nothing on the line, however this game will have a final feeling about it. Both teams have 10 points from four matches with Portugal ahead thanks to a superior goal difference. Croatia and Sweden are already out of contention so who wins here will likely seal their spot in the semi-finals.

The sides come into this match with “differing” warm up games. Portugal comfortably dispatched Andorra 7-0 with the only surprise being that Cristiano Ronaldo only scored once despite only playing 45mins. France on the other hand were humbled in Paris by Finland losing 0-2. By all accounts they struggled to create anything meaningful. It was not the strongest French side but it will be interesting to see if they are affected by that upset.

I have picked out three football betting tips for the match in the usual format with some thoughts behind them.

I was that surprised not seeing Bernardo Silva in the top 10/15 players listed I had to check to make sure he was not injured or Covid-positive. All appears to be fine as far as I can see. He has been a regular in the national side, starting all four games in the Nations League so far. Likely to play on the right of a front three with Ronaldo and Feli, Silva should be seeing plenty of the ball. He has a 1 shot per game average so let’s hope the trend continues and he can find the target to land what would be a lovely NAP.

Everyone knows what Bruno is about now and what he can do in a game. He was rested against Andorra and comes into this game fresh from scoring a brace at Goodison Park. He has the highest performance rating in the side and like Silva has started all four matches so far. During these games he is yet to find the target but has racked up enough shots to have an average of 3.5 per game, second only to CR7. In what could be a cagey game I can see him getting the ball plenty of times within shooting range and having a pop from distance.

For my longshot I have built a Same Game Multi with Betfair. This are other selections that I had initially picked out that did not make the cut for the NAP or Next Best. Cristiano seems to set a records with every goal he scores these days and at 35 is still producing the goods at a frightening rate. I can still see him on the touchline in that Euro final giving the orders to help Portugal overcome France. 11/10 for him to score a goal feels almost gift-like for a player with 102 international goals to his name.

Pavard should come back into the team here and will have the above mentioned Ronaldo, Guerreiro and Felix all to contend with. He is a bit of a foul machine and with his hands full looks a likely candidate for a card.

With Mbappe looking a major doubt and other strikers out the French forward line looks set to be Giroud and Martial. Martial has not got going yet this season so this in itself is a risk. However he will have played with or against a number of players in the Portugal team and should know what he needs to do to create spaces for a chance or two. 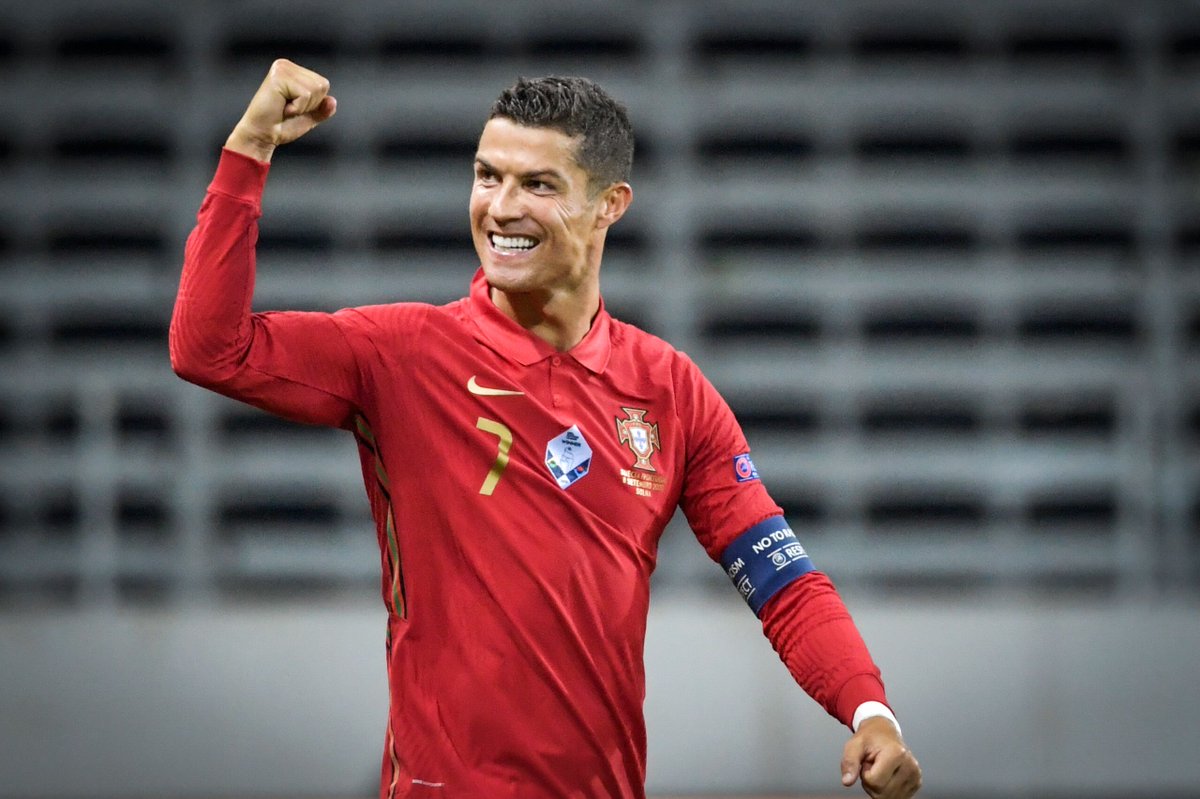 That's more than Harry Kane, Sergio Aguero and Mo Salah have in their entire careers 🤯