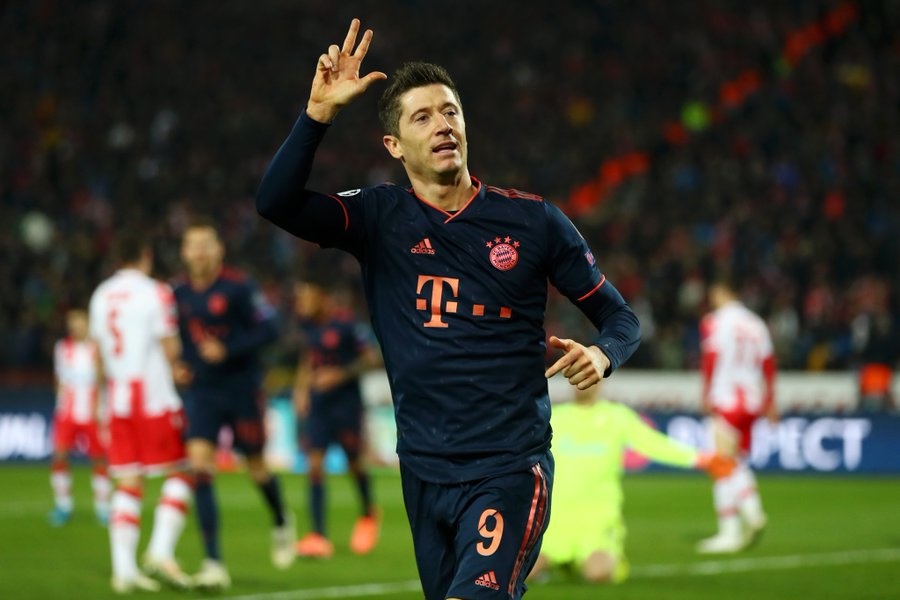 Poland and Slovakia do battle in Group E at 5pm today. Poland are favourites to win the clash, and it's unsurprising to see why with one of - if not the - best striker in world football leading their line.

Robert Lewandowski is as short as 11/4 to open the scoring in Saint-Petersburg, with Poland odds-on in the betting to collect their first three points of the tournament. 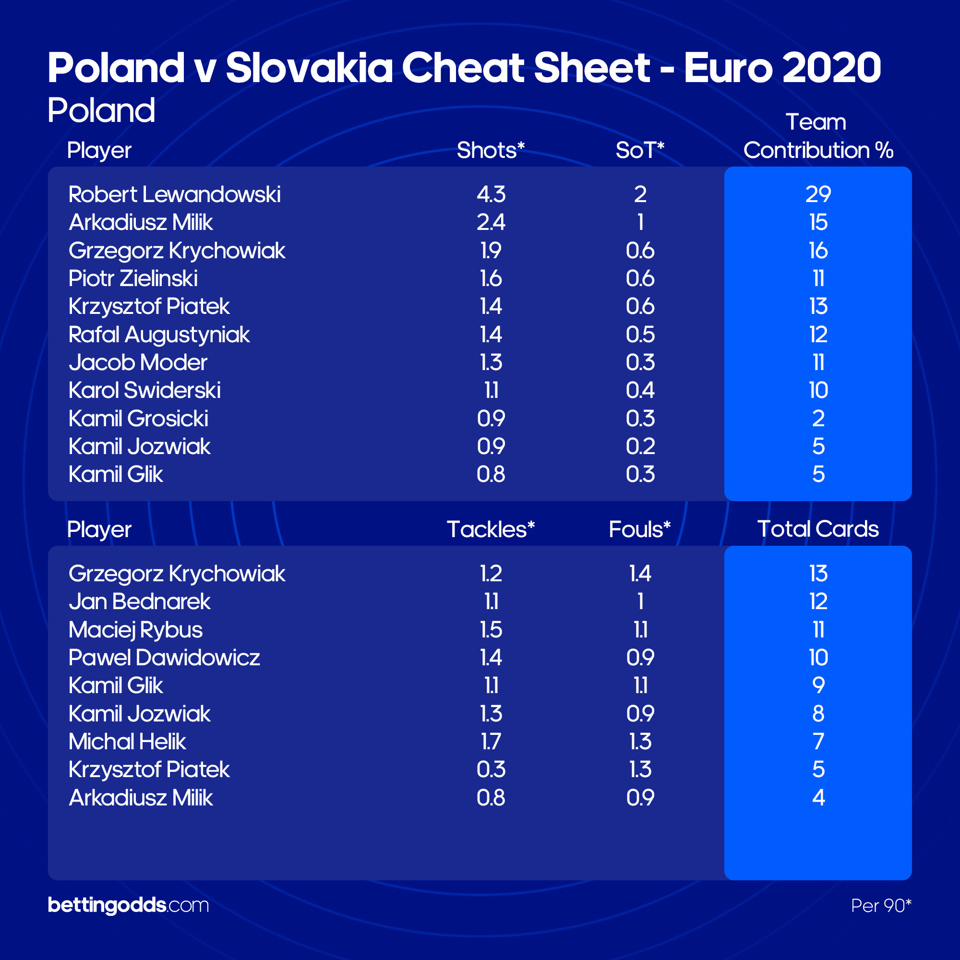 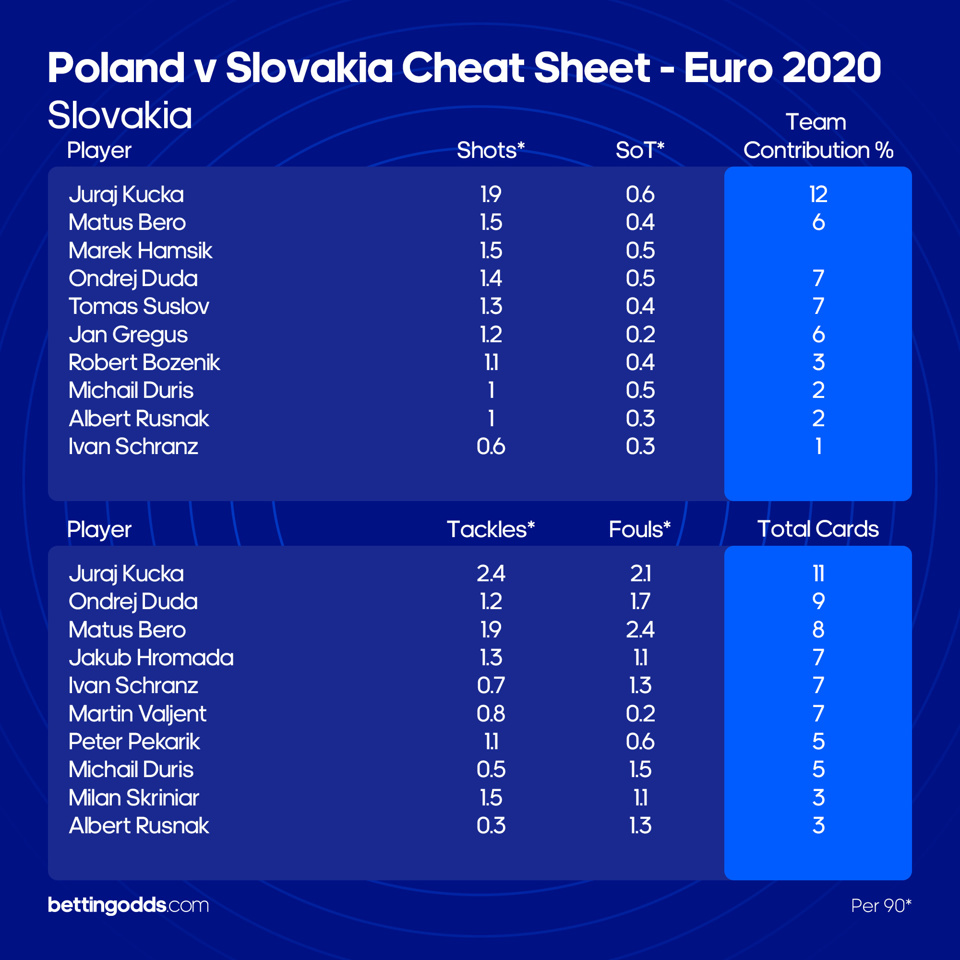 Poland hold all the cards in terms of attacking fire power here. The likes of Robert Lewandowski is the obvious threat up front, with the 32-year-old dominating the shot statistics by averaging 4.3 per game during the 2020/21 campaign (2 on target).

He is not the only player to keep an eye on in this market, however, with Napoli's Arkadiusz Milik also chipping in with his fair share (2.4 per game/1 on target). Seasoned goal-getter Krzysztof Piatek will also be a key threat for the Pole's in front of goal, as he looks to put himself back in the shop window with a promising tournament.

Slovakia's main goalscoring threat is Jurja Kucka, who finished last season with a very healthy average of 1.9 shots per game, while Matus Bero follows closely behind with 1.5. As well as peppering the shots away at goal, Kucka is also a player worthy of tracking in the cards markets after ending last season with an average of 2.1 fouls per game, which led to 11 yellow cards in all competitions.

Poland's most attractive proposition in the cards market is Grzegorz Krychowiak, who picked up 12 yellows and a red throughout 20/21, while Southampton's Jan Bednarek could also be a good shout looking at the stats; 11 yellows and a red picked up in all comps last term.