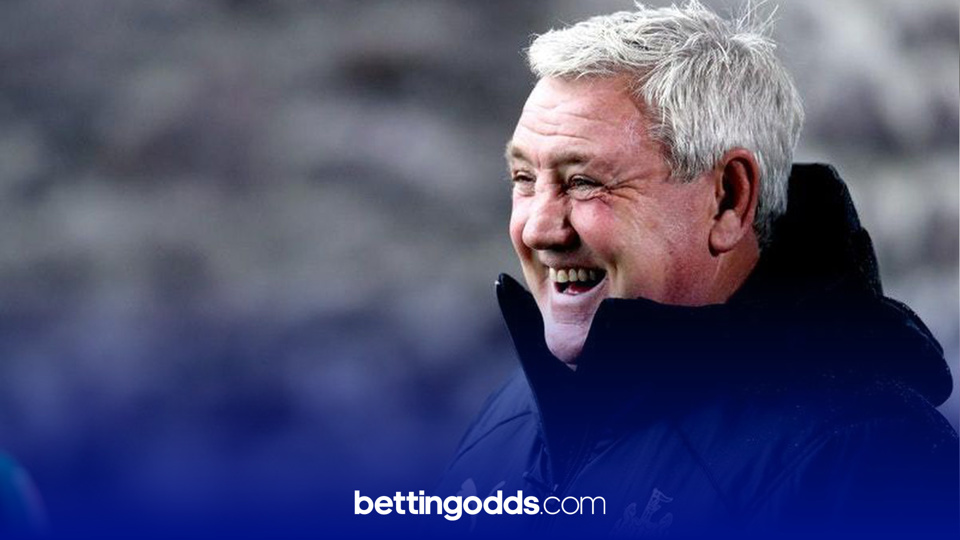 The Premier League resumes on Friday evening with Newcastle taking on Leeds at St James’ Park and we’ve provided you with our Cheat Sheet for the game which can hopefully lead to some profitable punting. 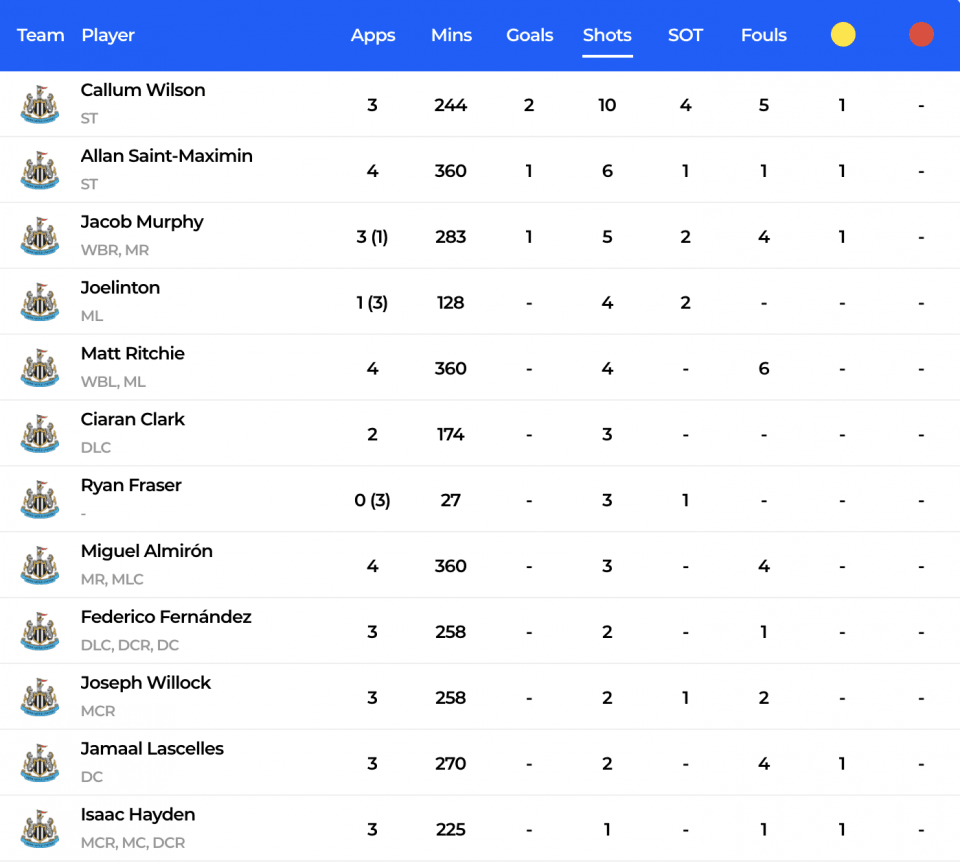 Callum Wilson has registered the most shots on target so far this season for Newcastle, however, the Magpies are sweating on the fitness of their number nine which could lead to Allan Saint-Maximin leading the line.

The Frenchman let off three shots against Manchester United in Gameweek 4 when playing as an out and out striker and he could well be an attractive proposition to hit the target once against Leeds on Friday, which is priced at around 10/11 with Betfair and Paddy Power. 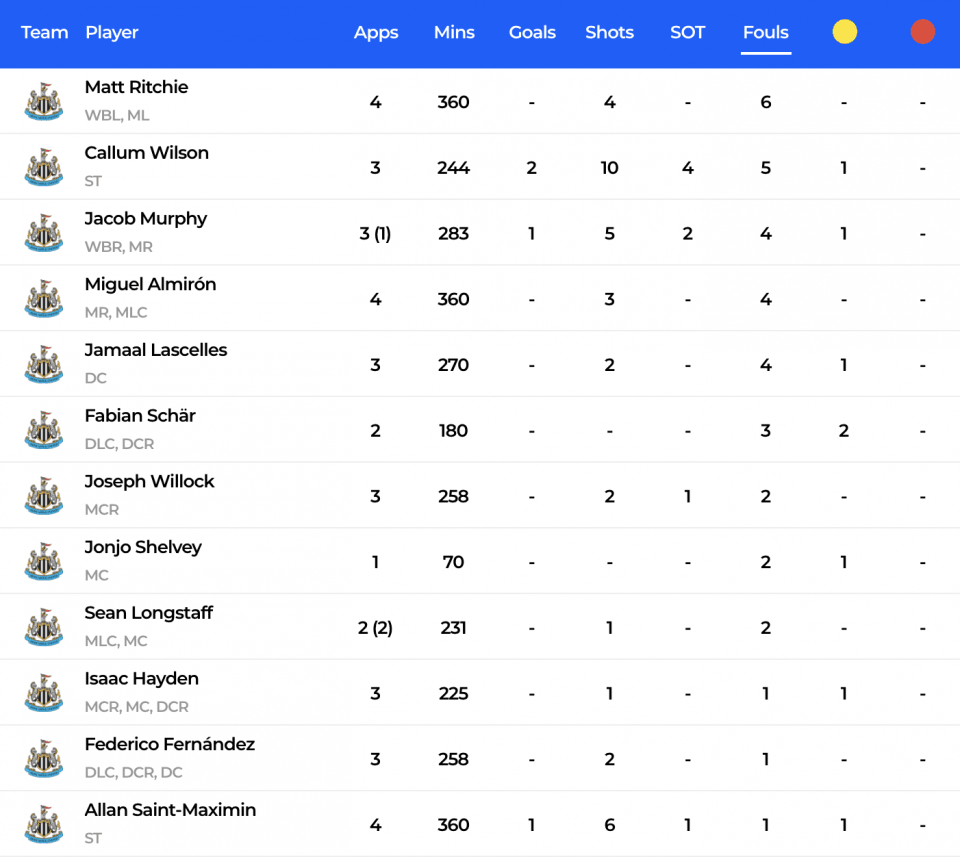 One player who catches the eye when it comes to being carded is Newcastle’s, Fabien Schar. The Swiss defender has one of the most impressive records over recent years and has been shown a yellow in both of his two league matches so far this term.

In the 2018/19 season, Schar was shown 12 yellows in 24 appearances, and last season he was shown four yellows and a red in just 13 league starts. Another positive for card backers is that Mike Dean will be in charge of the game. The official dished out an average of 3.64 yellow cards per game last season which ranks him third of 19 officials who took charge of Premier League games. 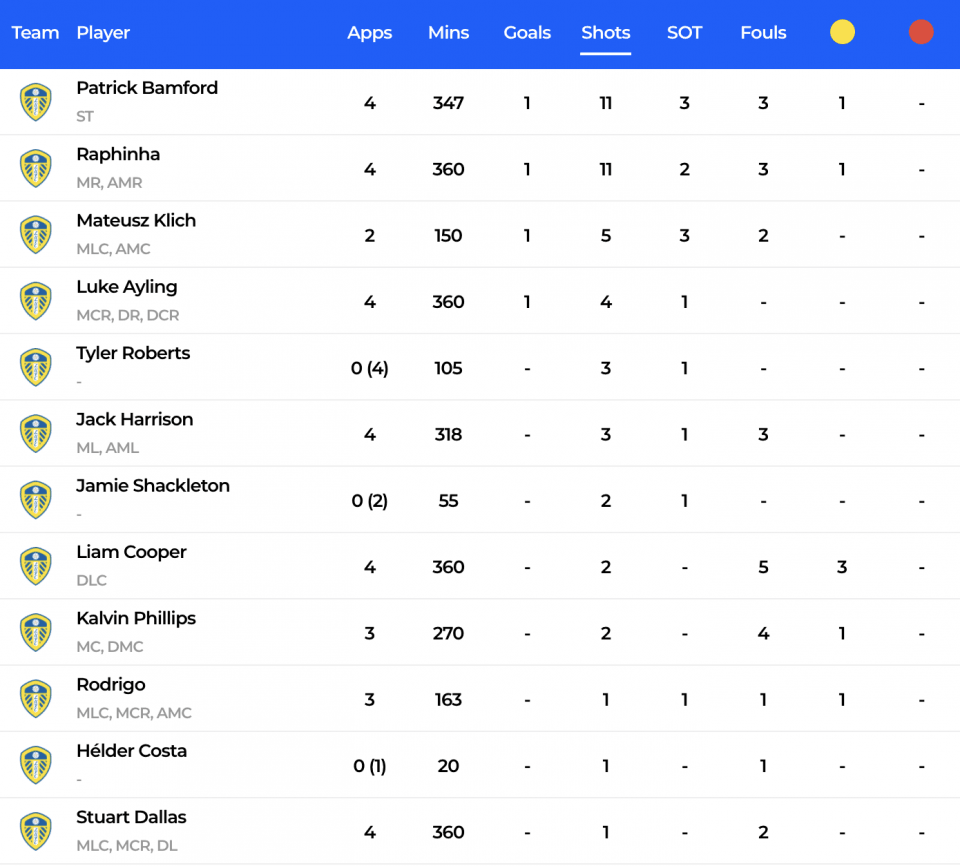 Leeds ranked fifth in the league for shots on target last season and a player we would be siding with in the shots markets this Friday would be Raphinha. The Brazilian has taken the joint-most shots for Leeds this season with 11 along with Patrick Bamford. Only two of those 11 attempts have hit the target but we fancy him to test Freddie Woodman in the Newcastle goal with quotes of 4/7 around for him to hit the target once with Betfair and 10/3 for 2+ on target. 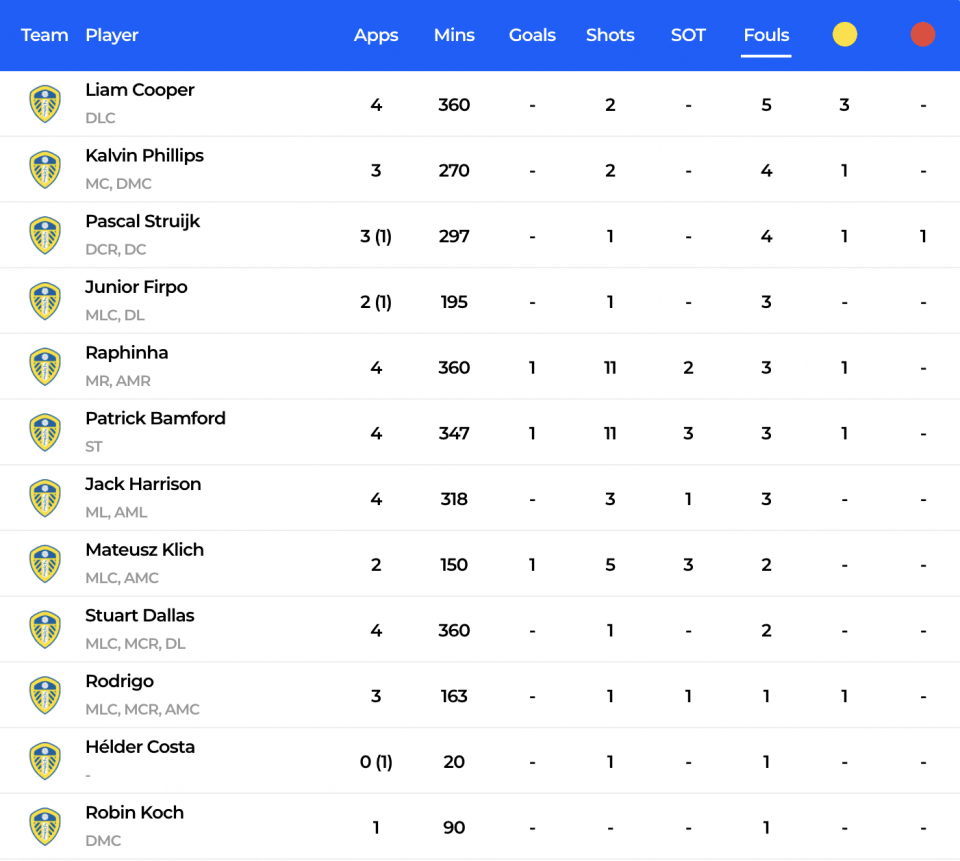 No player in the league this season has picked up more yellow cards than Liam Cooper of Leeds United. The central defender has been shown three in his first four matches and could well pick up another if tasked with taking care of the tricky Allan Saint-Maximin. 29/10 is on offer from BetVictor for Cooper to pick up his fourth card in five games.