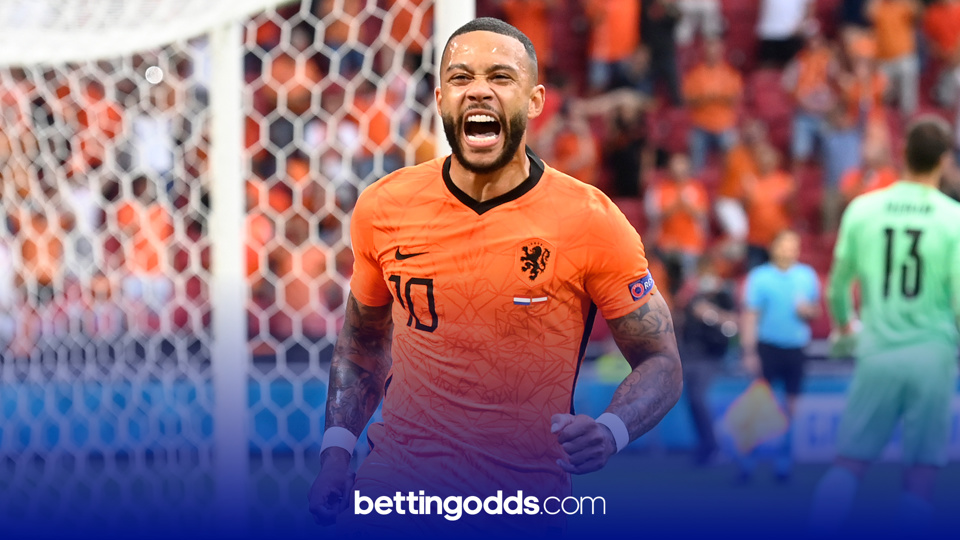 Netherlands topped Group C with relative ease, winning all three games against Austria, Ukraine and North Macedonia. They now face the Czech Republic in the round of 16 and are clear favourites to advance to the quarter finals, priced at just 2/7 to do so, an implied probability of 77.8%.

Czech Republic finished third in Group D and are one of the four third-placed finishers to advance to the knockout stage. The Czech’s held Croatia to a 1-1 draw and were only narrowly beaten 1-0 by England after giving Scotland a 3-1 thumping. They should not be underestimated, but at 5/2 to qualify, the market predicts they face a tough test.

Luke de Jong has been ruled out of the tournament through injury for the Netherlands and manager Frank De Boer will most likely name the same side he named against Austria in their second game. Jan Boril is suspended for the Czech Republic after picking up two yellow cards. We’ve got all the data you need below for your betting requirements with our cheat sheet for the game. 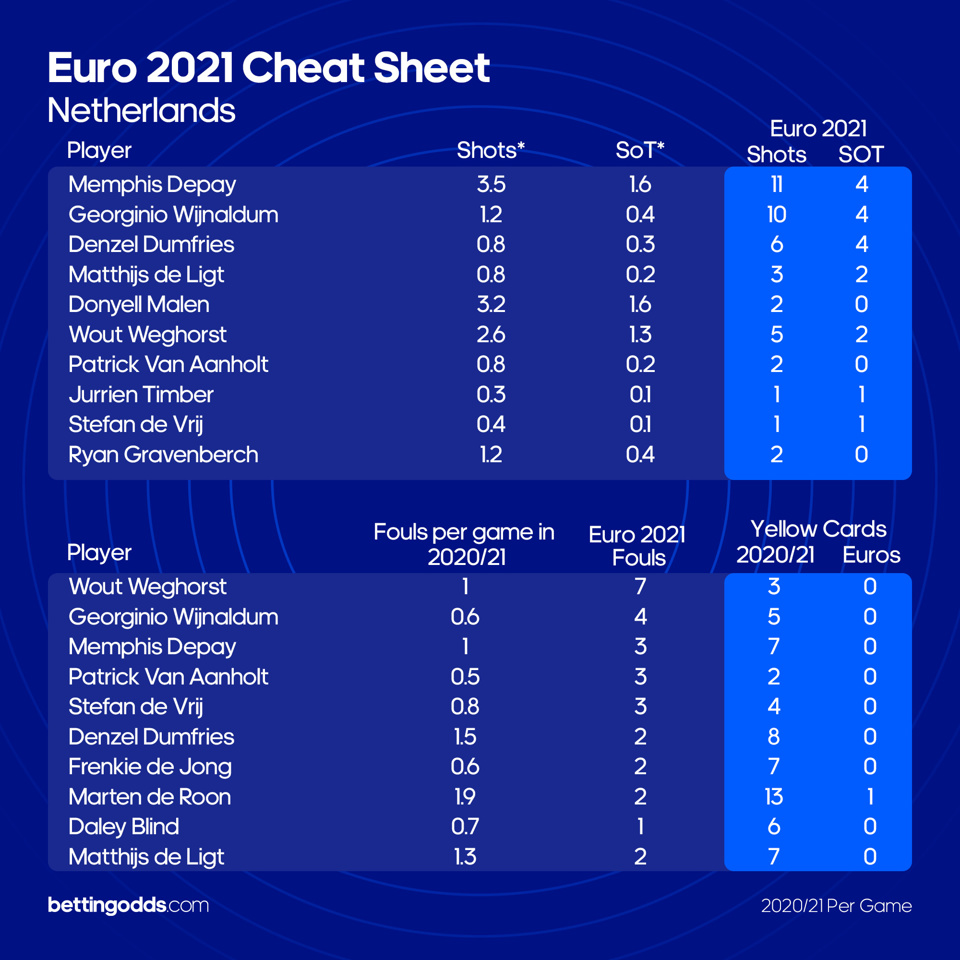 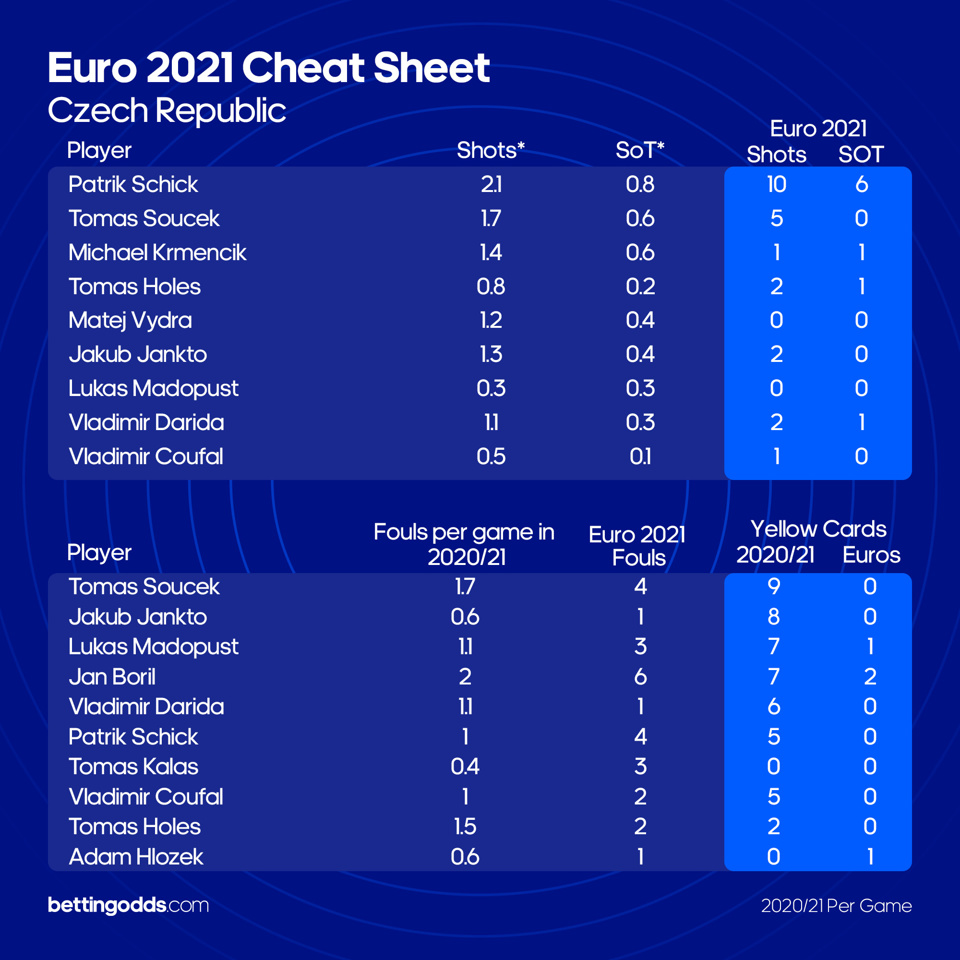 Denzel Dumfires scored just four goals for his club PSV Eindhoven last season, but is proving to be an attacking threat for his country this summer with two goals already at Euro 2021. No player in the Netherlands squad has registered more shots on target at the tournament than Dumfries with four to his name and he’s certainly worth some consideration in the SoT market.

Only the five-goal Cristiano Ronaldo has scored more than Georginio Wijnaldum at Euro 2021 so far. The Dutch midfielder currently has three goals to his name along with four other players. The ex-Liverpool man adopts a much more attacking role for his country than what he has done for the Reds over the last few seasons and he seems to have a knack of arriving at the right time for the Dutch. With three goals already and prices that have already been smashed in during the tournament in the shots markets, it makes sense to consider the 30-year-old in the anytime scorer market, for which he’s currently best priced 11/4 with Betfred.

One player who I feel has been rather generously priced to pick a card at the tournament is Tomas Soucek of West Ham and the Czech Republic who’s been around the 5/1 mark with bet365. Despite not picking up a card yet in his previous three games we’d be happy to have Soucek onside for a card considering he was the most cautioned player at West Ham this season with nine yellows and ranked top for fouls for game with 1.8 on average in the Premier League.

The game can be seen live on ITV1 kicking off at 7pm Sunday. Best of luck with your bets for the game and if you are having a punt, please do so responsibly. 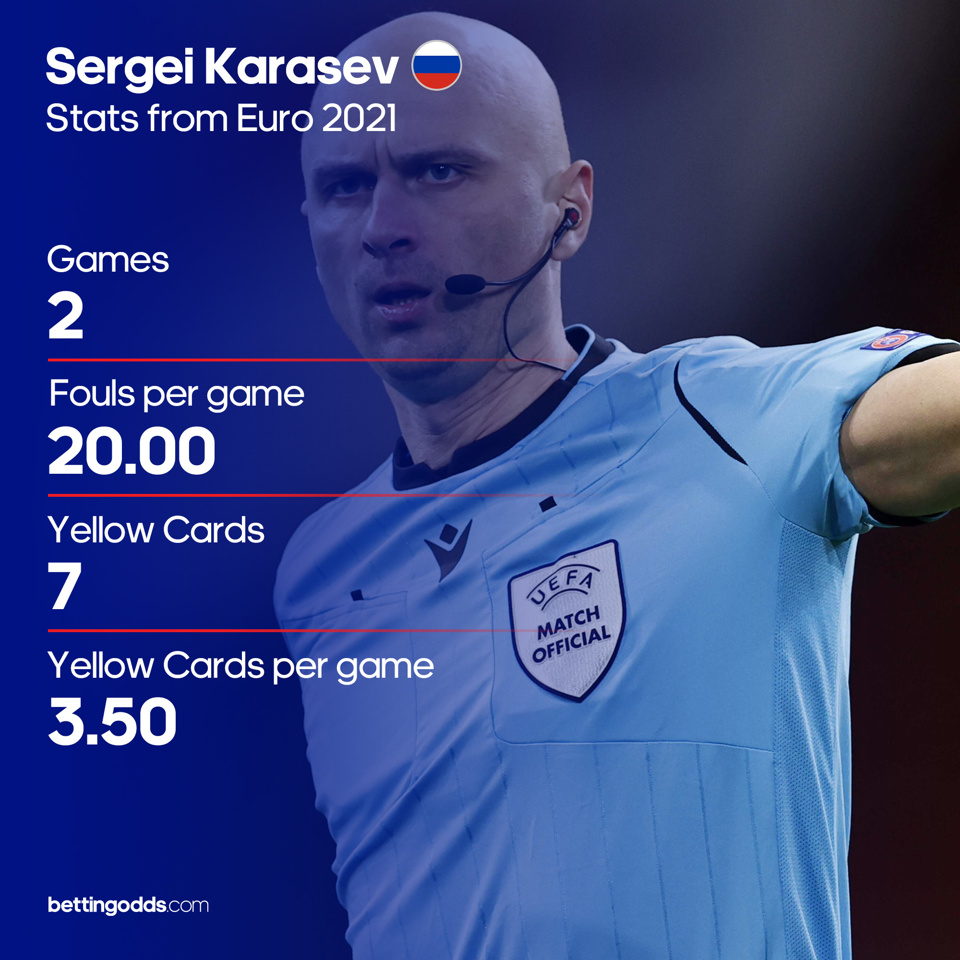