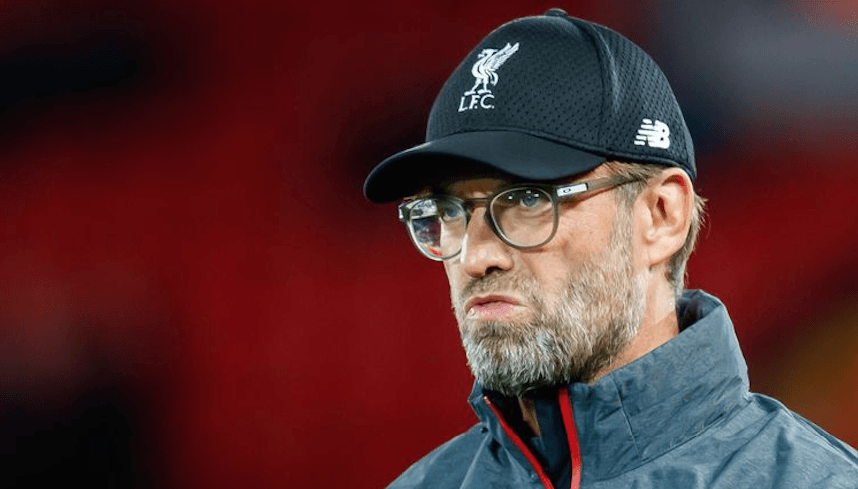 Liverpool host Porto in the Champions League this Wednesday, in what is a bit of a dead-rubber for the hosts considering they have already qualified for the last-16 after four wins from four in Group B.

The visitors will view the tie much differently, however, and need to pick up a win here to keep their hopes of qualifying for the knockout stages alive. Porto are currently second in the group on five points but are closely trailed by Atletico Madrid, who are on four points heading into their clash with AC Milan on Wednesday.

Expect to see Jurgen Klopp rotate his squad and hand some of his fringe players some minutes for this one, with an important Premier League clash against Southampton on the horizon this Saturday.

We've analysed the stats from both sides' domestic campaigns thus far, to bring you four comprehensive cheat sheets which you can use whilst selecting your bets for the clash. 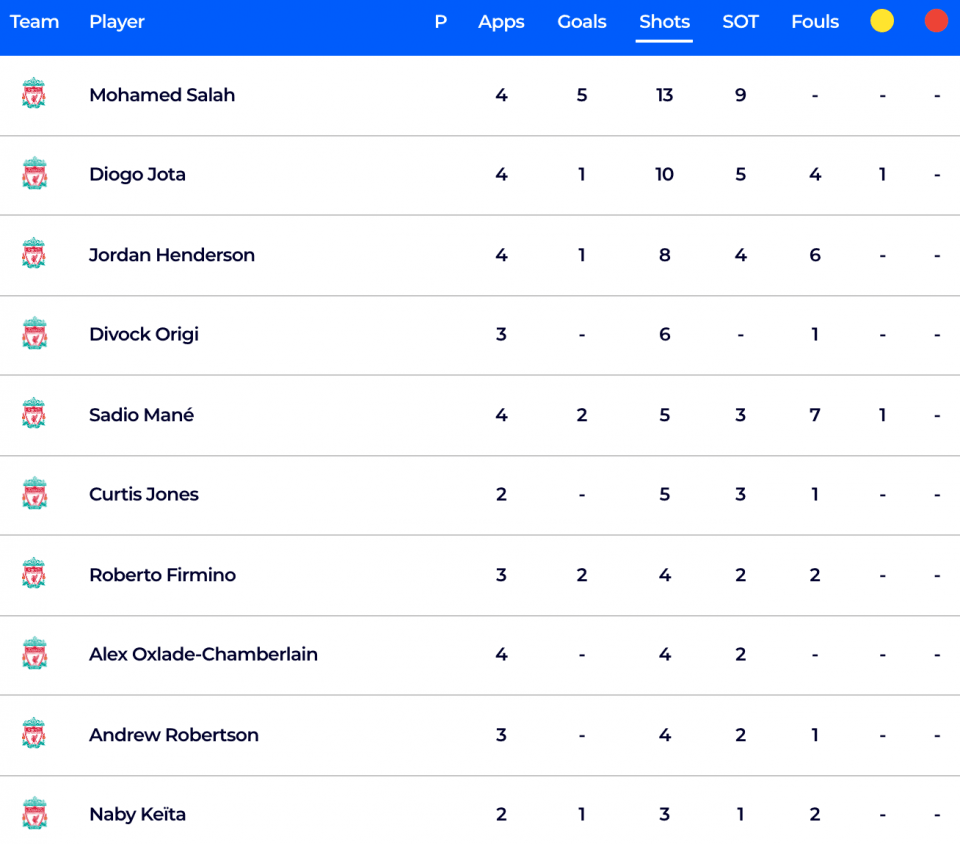 As previously mentioned, this week's UCL tie should give Jurgen Klopp a chance to rotate his team given the pressure for qualification is off. Divock Origi is predicted to lead the line with Diogo Jota rested and Roberto Firmino out injured. The Belgian found the net against Preston in the EFL Cup at the end of last month, and notched when he came on against West Ham in the PL before the international break, taking his tally for the season to three goals in seven appearances. Origi is 5/2 to score anytime at Anfield (Unibet) which is a price I feel represents a tidy bit of value, should he start. 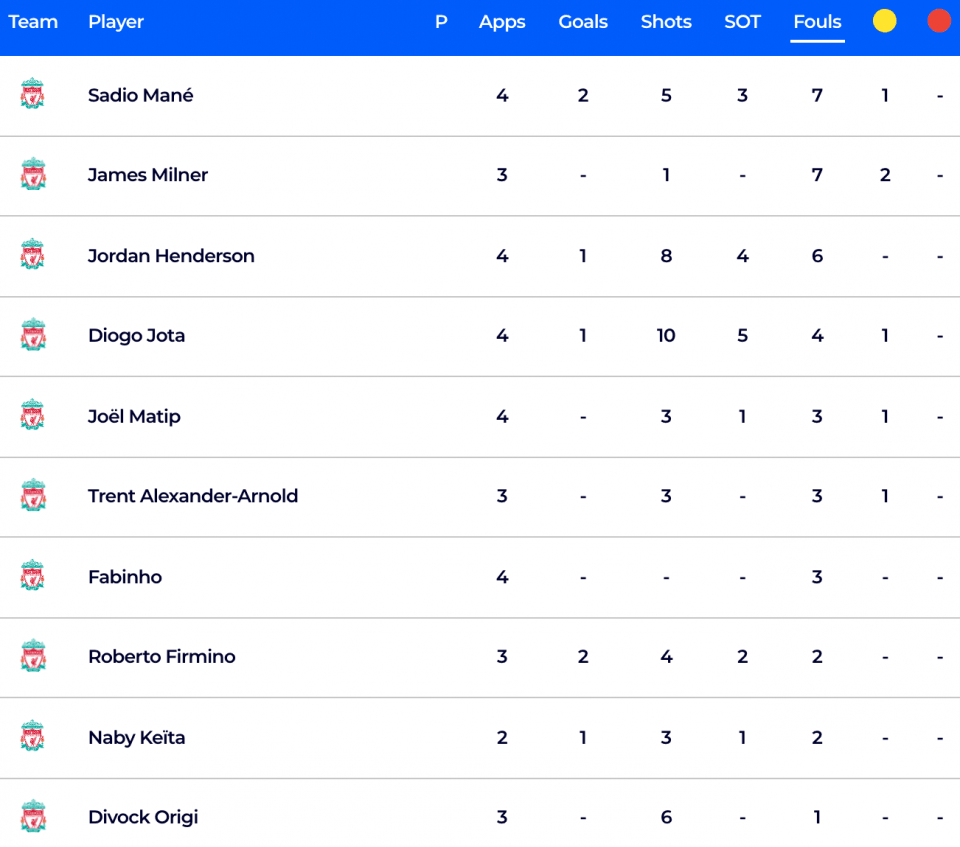 With so much change in personnel expected, it's tough to back a player to be carded for Liverpool. Nat Phillips has seen game time massively limited since Virgil van Dijk returned to the side in the summer but could be thrusted into the starting XI for this one. Last season, the 24-year-old picked up three yellow cards in 20 all-competition appearances for the Reds, and if he does start this game he will be tasked with keeping the lively Mehdi Taremi quiet; a hugely talented player whose physicality could be difficult for Phillips to contain, which hopefully leads to him picking up his first card of the campaign. 15/2 is on offer for an anytime Phillips card with bet365, so that'll be my play for Wednesday's match. 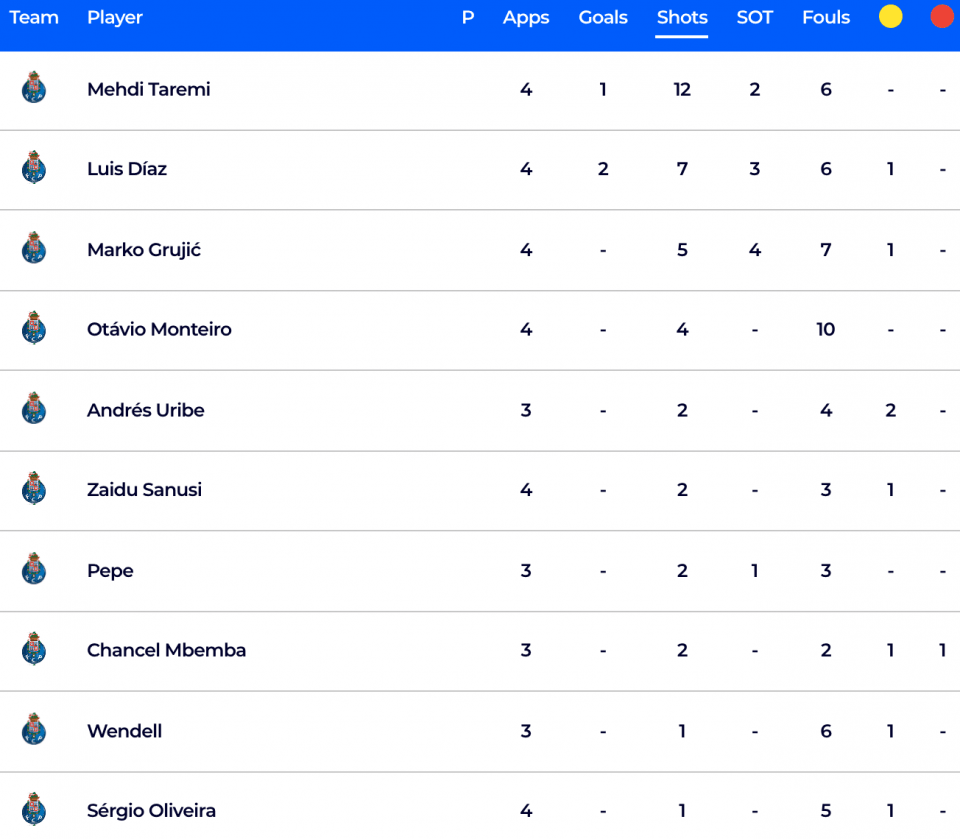 Former Liverpool midfielder Marko Grujić is a player worth keeping an eye on in the shots on target market. The 25-year-old has racked up four SoT in his four UCL outings this term, with only one of his shots in this season's competition failing to test the opposing goalkeeper. Grujić is certainly not shy of shooting from distance and his price of 15/8 (Paddy Power) for just 1+ shot on target seems like it could represent some decent value. 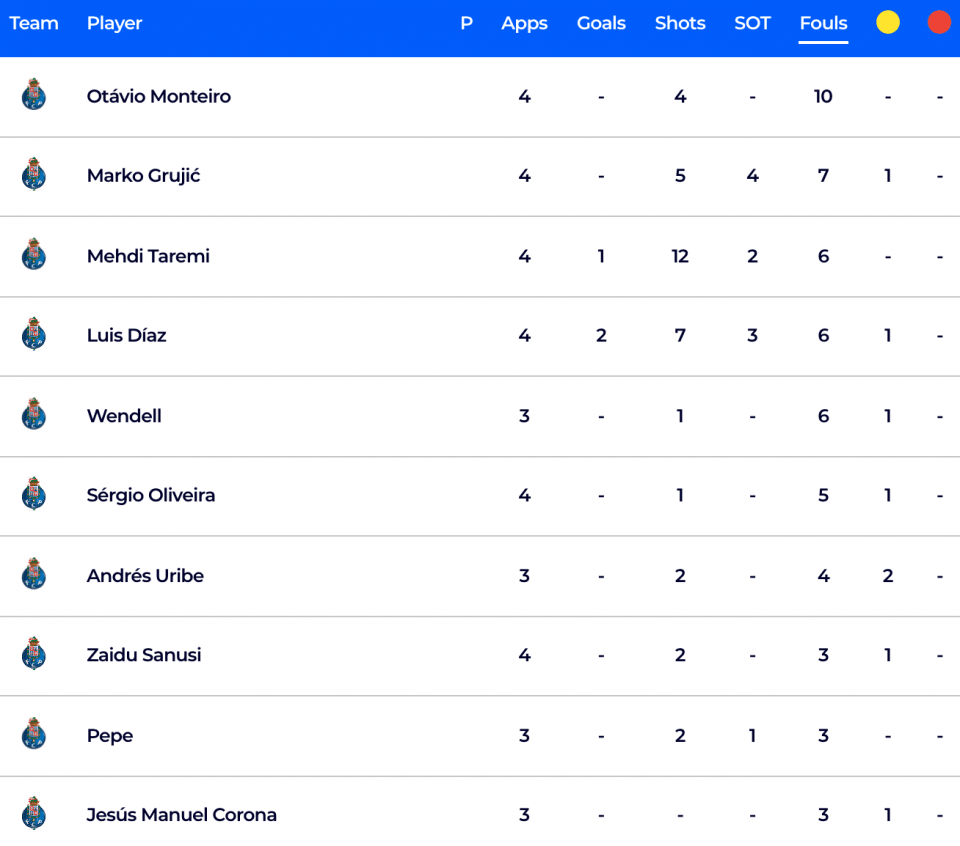 In terms of bookings for Porto, one player massively catches my eye - Otávio Monteiro. Somehow, the Brazilian has managed to evade the referee's notepad in the Champions League, despite racking up a colossal 10 fouls in his four European outings! That's the most in Porto's squad by some distance, with the second-highest ranking player - Marko Grujić - committing seven fouls thus far. If Sadio Mane starts this one then Monteiro could line up directly against the Senegalese winger, who as we know is hugely difficult to contain with such an abundance of pace and power on that left flank. BoyleSports go 5/2 for Otavio to pick up his first card in the Champions League, and fourth of the overall campaign.