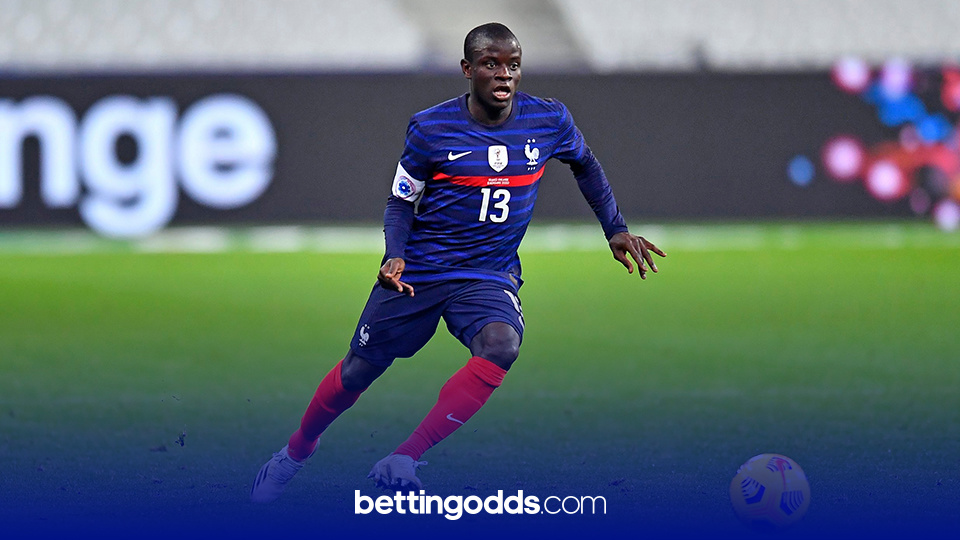 Hungary face a huge test up against France in this Euro 2021 group stage encounter. Les Bleus are favourites to win the whole tournament next month and started strongly against Germany, winning 1-0 with a further two goals ruled out for offside.

The Hungarians did well for the most part against Portugal but came undone in the final stages, in the end losing 3-0 thanks to a Cristiano Ronaldo brace. The hosts need a win here to stand any chance of qualification whatsoever, while a victory for France would see them secure their position in the last-16. 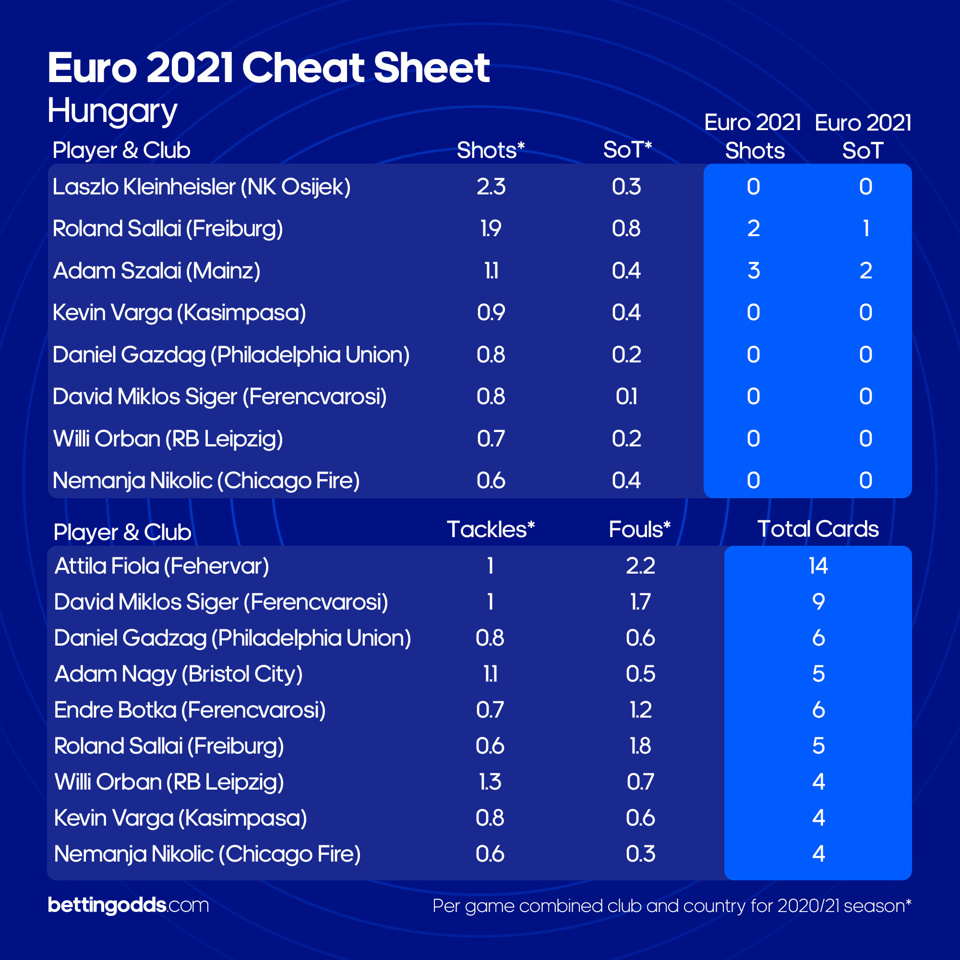 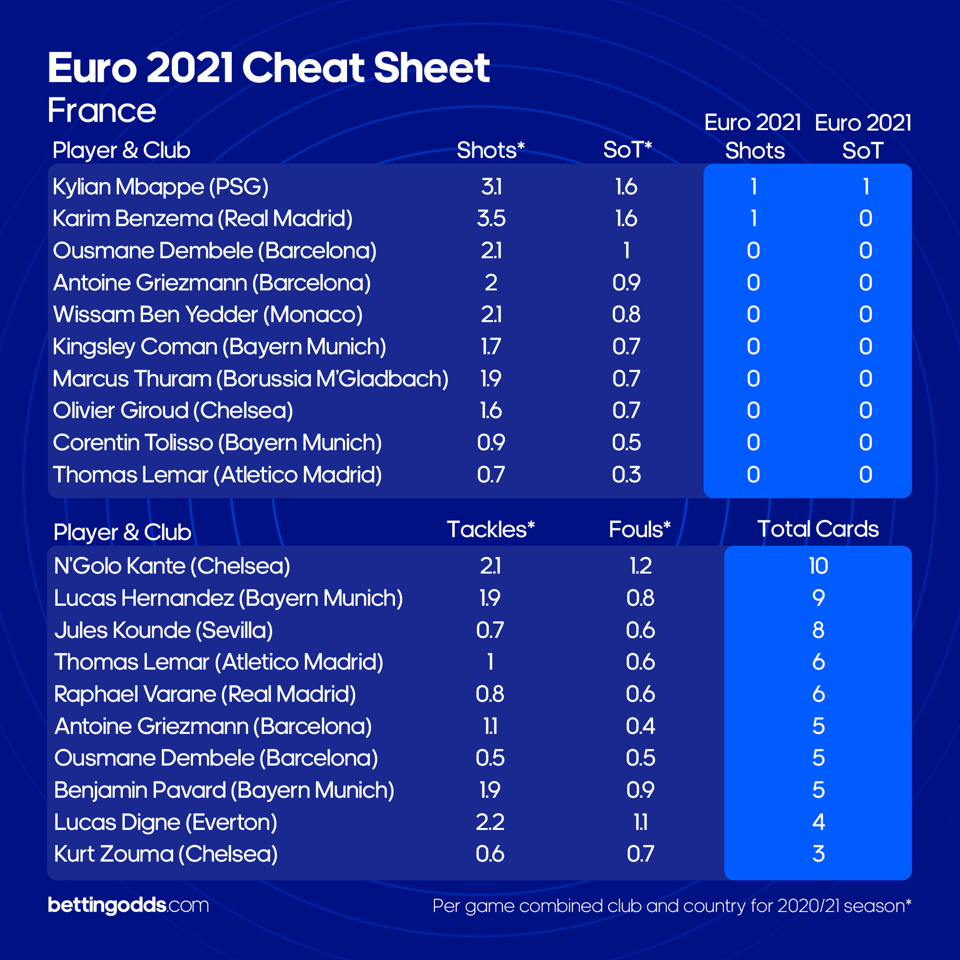 Hungary were kept quiet in front of goal against Portugal but star man Adam Szalai still managed to let off 3 shots at goal, with 2 of those falling on target. Therefore, if you do fancy the underdog for this one then Szalai looks to be the play in the Shots/Shots on Target market.

Midfielder Attila Fiola is the man to keep an eye on in the card betting. He averaged a mammoth 2.2 fouls per game last season, picking up 13 yellow cards in the process, and up against a France side packed full of pace and energy - with the likes of Mbappe and Griezmann to contend with - could easily find his name taken.

For France it was Mbappe who stole the show in the second half against Germany. The PSG forward was a constant threat in behind and found the net with a beautiful finish, only for the goal to be (correctly) ruled out for offside. The 22-year-old will be itching to get off the mark here and is an obvious choice in the shots markets, while it is N'Golo Kante who catches the eye in the card betting.

The Chelsea midfielder picked up 10 yellows in all competitions last season and finished the campaign with an average of 1.2 fouls per game. Hungary are battlers and possess a huge physical threat - especially in midfield - which could see Kante called upon to break up play with his tough-tackling in the centre of the park; quite often, this leads to football's nice guy finding his way into the book. 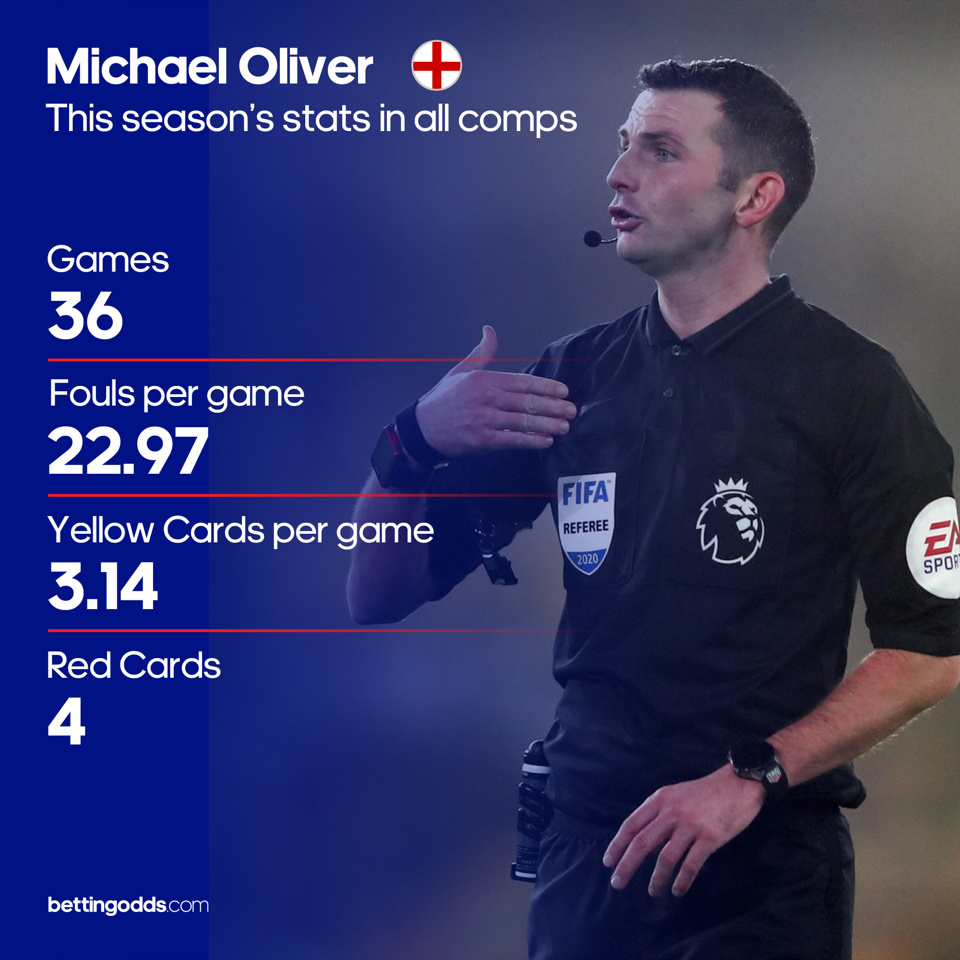