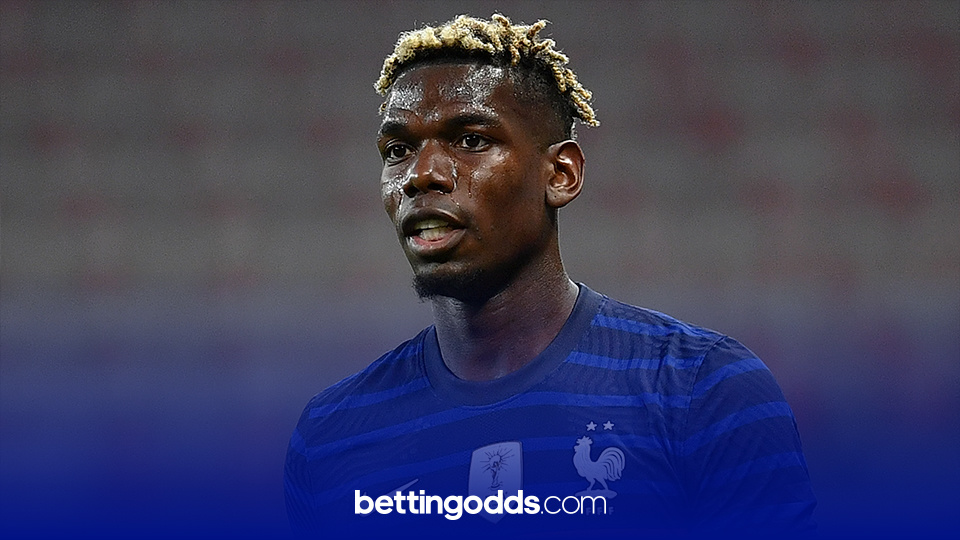 Group F continues on Saturday as France take a trip to Budapest where the Puskas Arena plays host for Hungary v France. Marco Rossi will not be too disappointed with his teams performance v Portugal albeit a 3-0 defeat as they managed to keep former European Champions held to a draw for 84 minutes, including having a goal themselves ruled out.

Des Champs and his team will be satisfied to leave the Allianz with all three points against Germany, despite being on the back foot for the majority of the match. A win here would almost guarantee qualification out of the group and set France on their way to retaining their World Cup title.

With Hungary being the minnows of the group of death, France will be looking to seal last -16 qualification by taking all three points in Hungary on Saturday afternoon.

Hungary looked comfortable for majority of the match against Portugal, having a goal ruled out, before Guerreiro managed to break the deadlock on 84 minutes to give Portugal the lead they greatly desired. This opened the floodgates for Hungary as Portugal went on to finish 3-0 in emphatic style. I expect that Hungary will try to keep it tight here for a while which would reduce the amount of attacks they make early on. They managed no corners at all against Portugal, so a similar angle of under 2 first half corners looks a nice way in.

Something a little different here in terms of my selection, but one that is worth a punt. The Frenchman seems a totally different player when playing for his nation, which must be incredibly tough viewing for Manchester United fans out there. He seems to give so much more effort on the pitch and it is truly reflected in his performances.

In the opener versus Germany, he had to be strict and do his job defensively in a tough game that they were on the back foot for in long spells. However, moments of brilliance shone through with an incredible pass towards the back post which ultimately lead to France taking the lead. He went on to win Man of The Match in this game and with it being awarded by a select panel rather than physical ratings, I expect the pundits to give him lots of attention.

Hungary managed 0 corners against Portugal in their opener and I am taking a punt on lightning striking twice. In France's last six matches, their opposition has managed 0 corners on two occasions. Including France to take all three points actually boosts this selection from 12/1 to 20/1, with France being priced around 3/10, I see some value in making this a double.