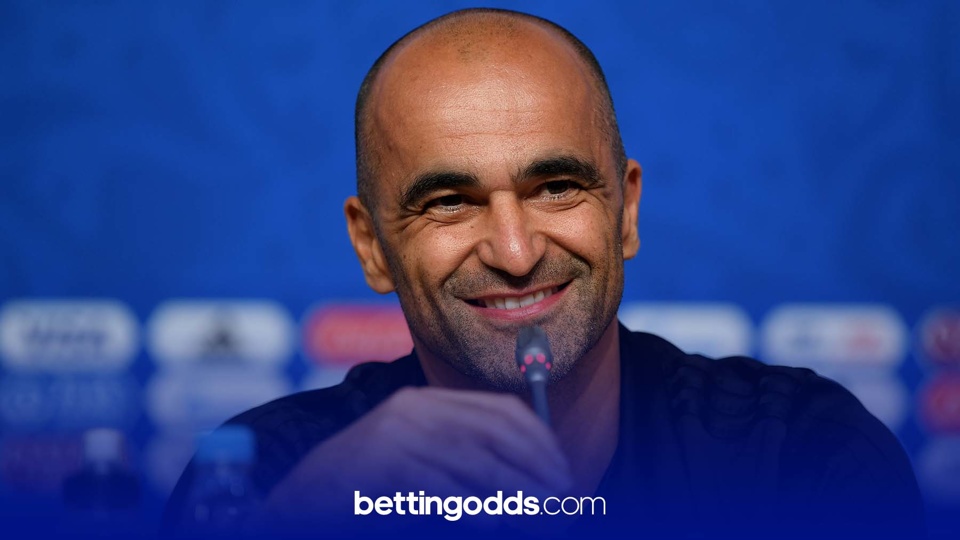 Finland have it all to do against Group B leaders Belgium, who have already secured their place in the last 16 thanks to winning both of their opening matches.

Roberto Martinez could well rest a few of his heavy hitters with an eye on the knockout phase, but there will be no such thing for Finland who desperately need to avoid defeat here to stand a chance of making it through.

The Scandinavians are currently third in Group B but would qualify as runners up should they draw this match and Russia lose to Denmark in the other game of the evening. 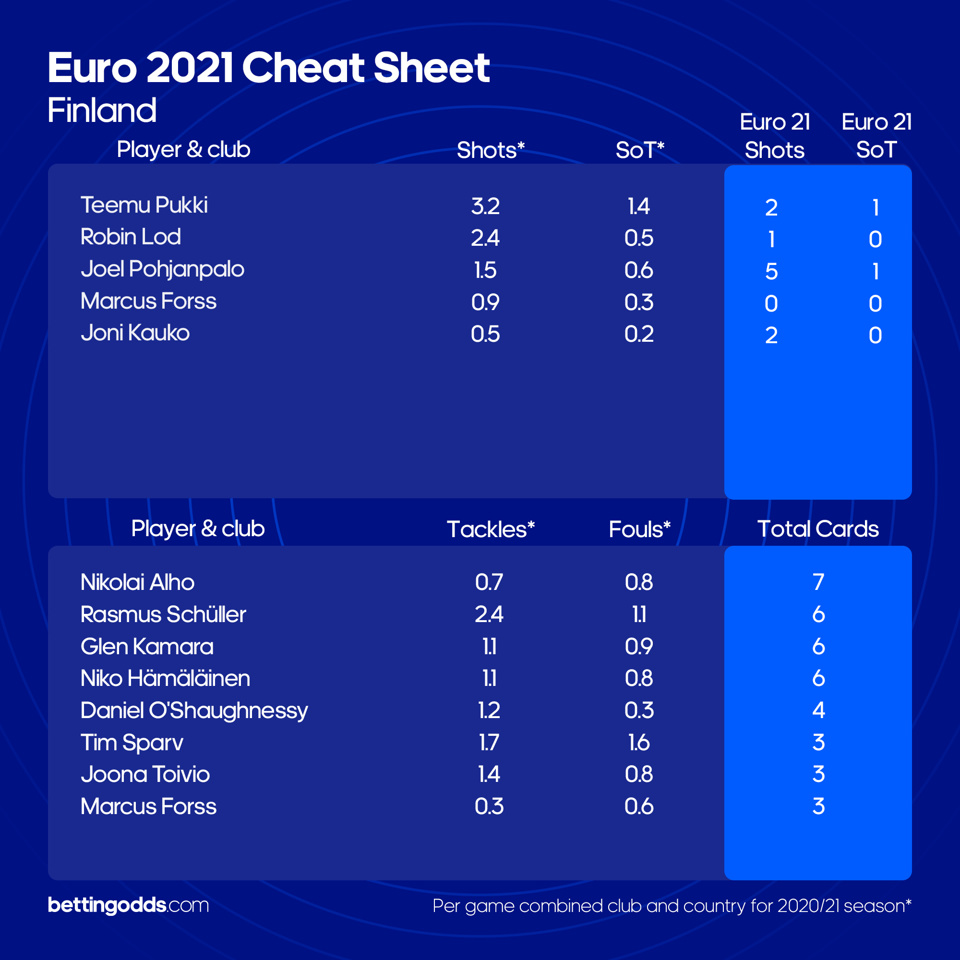 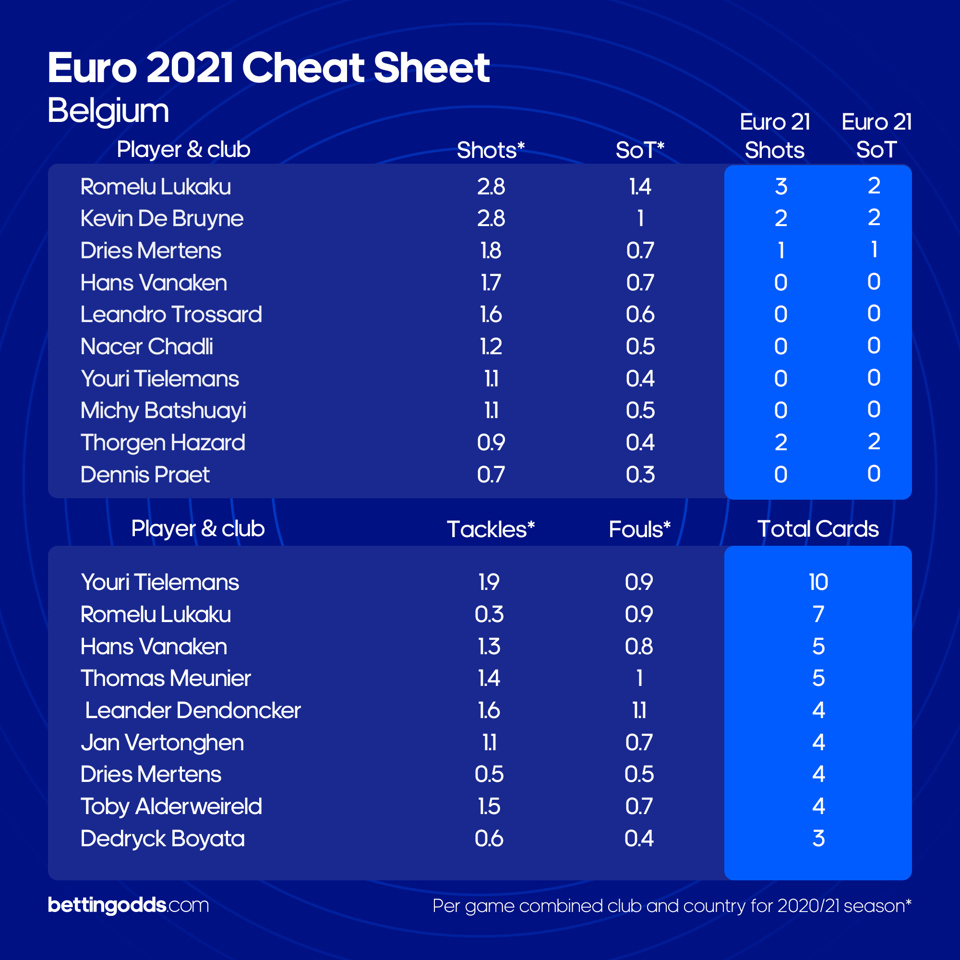 The stats for Finland are few and far between, with Norwich's Teemu Pukki the standout performer during the 2020/21 season. Pukki averaged 3.2 shots per game in all competitions last term but has so far been kept quiet at the Euros, yet to score with only 2 shots to his name (1 on target).

The main threat for Finland has been Joel Pohjanpalo, who scored the only goal of the game against Denmark on the opening weekend. The Union Berlin man has let off an impressive 5 shots at the tournament so far which is a clear sign of his attacking intent - I would be much more comfortable betting on him in the shots/SoT markets for this one (5/6 for one, 9/2 for two).

It's difficult to know who will start this clash for Belgium, with the likes of De Bruyne and Lukaku potentially being preserved for the last 16. I'd expect Thorgen Hazard to start and he is certainly a player who has started the tournament promisingly, scoring the equalising goal against Denmark last week.

Hazard has now registered 2 shots at Euro 2021 - both of which have been on target, and up against a Finland outfit who showed some real defensive frailties against Russia last time out, could find some joy from out wide.

The Dortmund man is also the only Belgium player to pick up a card at Euro 2021, so it could also be worth keeping an eye on his price in the card markets for this one (8/1). 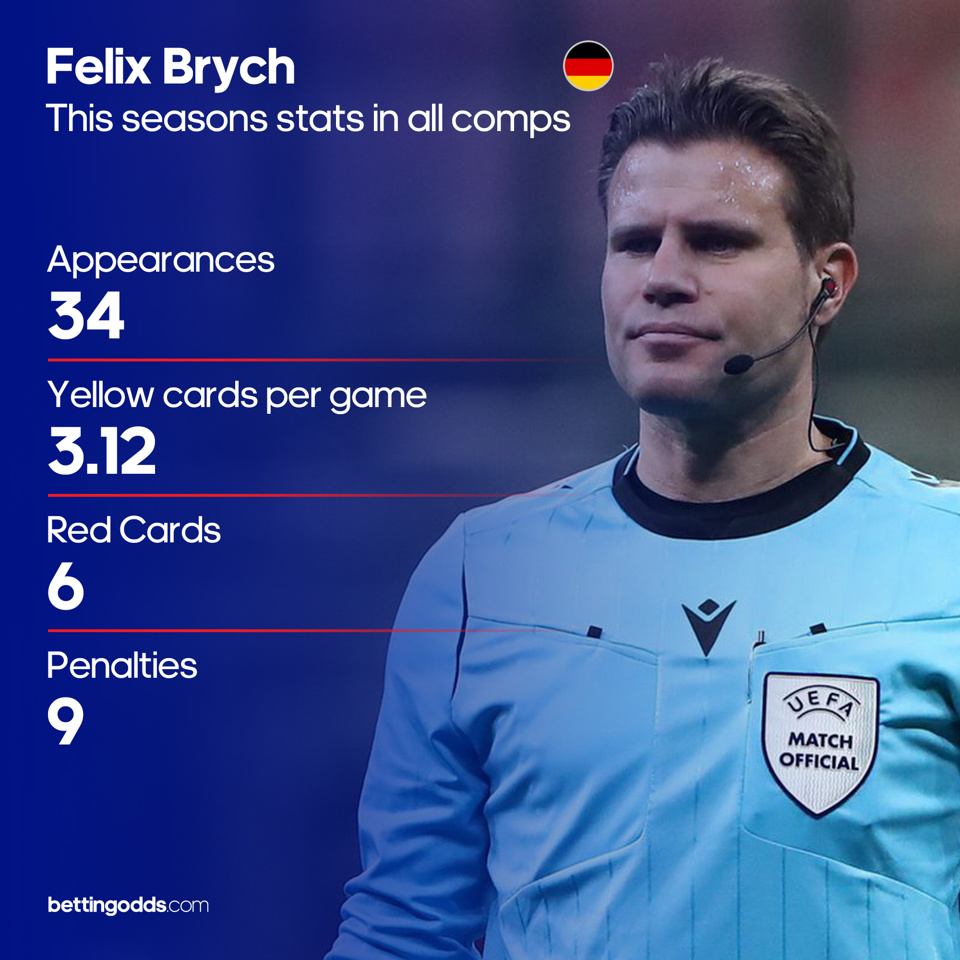