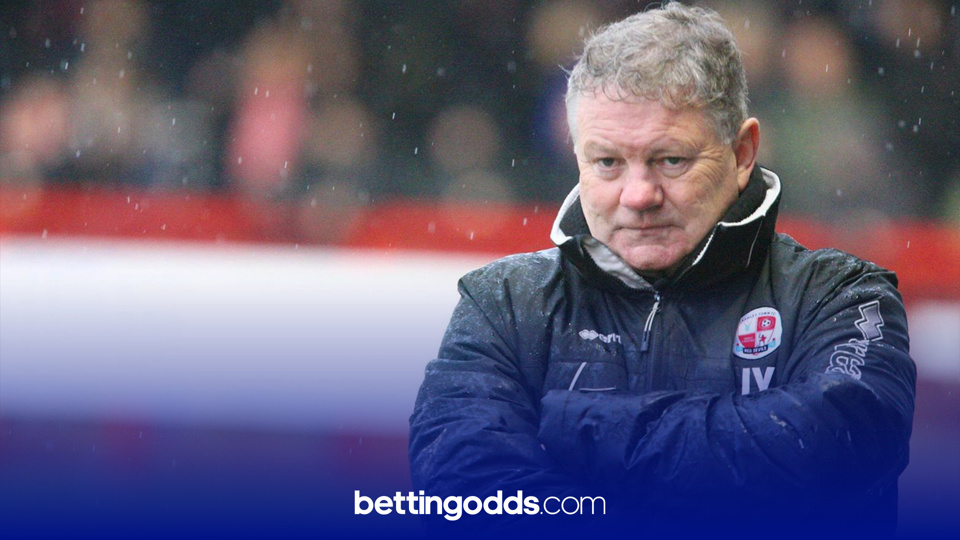 John Yems will be looking to cause another FA Cup upset against Bournemouth on Tuesday
By Callum Pragnell
16:07 Thursday 21st January 2021 - 5 minute read

With the Premier League taking a break this weekend, the FA Cup takes centre stage which means our weekly Cheat Sheet feature will once again be tailored towards the prestigious cup competition.

There are a number of eye-catching fixtures on show, and I've done my research to bring you some informed tips which could be worth following. Shall we get started?

Top three BTTS plays this weekend according to the stats

First, we’re looking at the both teams to score market to try and find you some goals galore value.

My three BTTS tips for this weekend are as follows:

Bit of a tough one to call this weekend with so many managers set to rotate their squads, but I reckon these two players could both be in line for starts, and if they are then I fancy them to find the net against their respective opponents.

Usually I'd tip up a treble here but at 44/1 this bet seems like great value with just two selections. 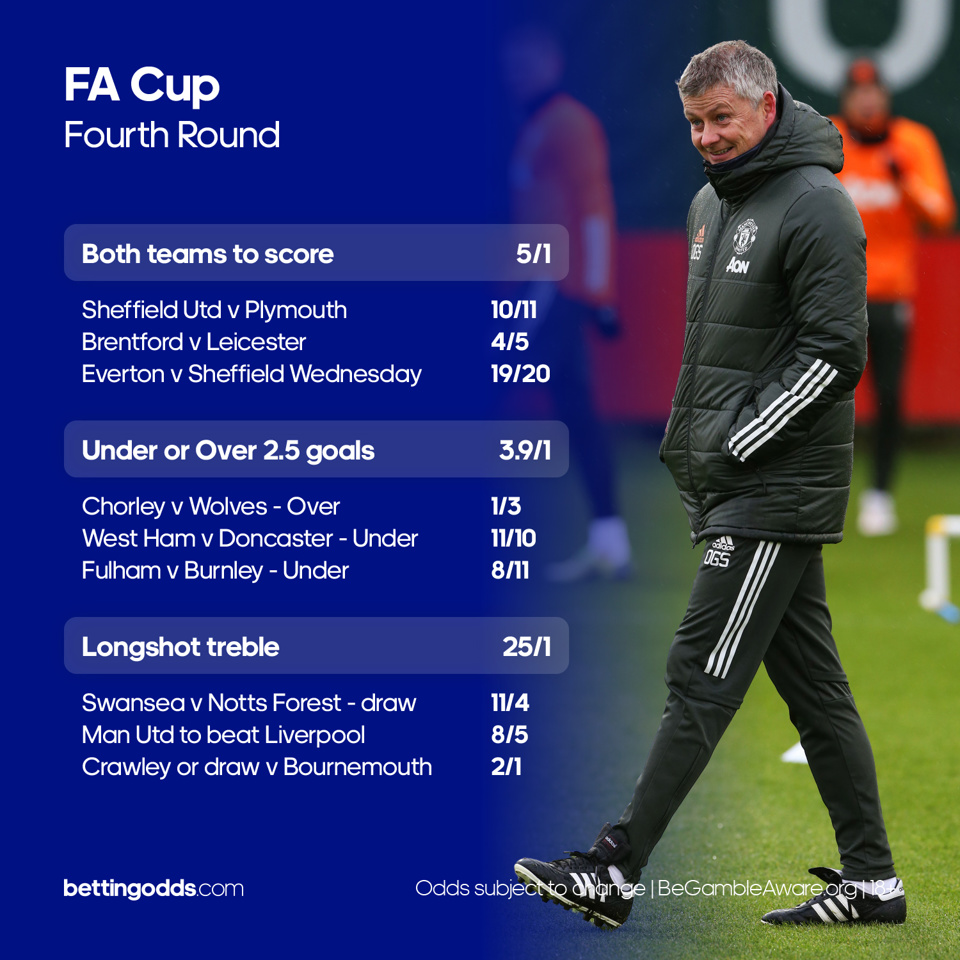 With a lot of bookmakers not providing card markets for a number of games in the FA Cup this weekend, I've replaced Ref Watch with an Under or Over 2.5 goals section.

Longshot bet of the week

The FA Cup has long been known to produce some of the biggest upsets in football history, and we're certainly hoping for some more shocks as the fourth round is introduced this weekend.

The best bookmaker offers this weekend: