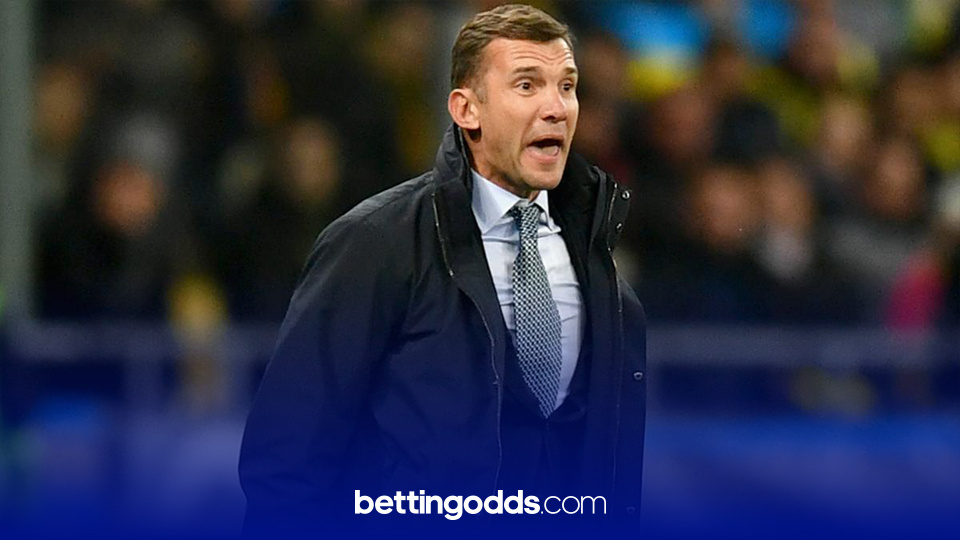 England have made it through to the quarter-finals of Euro 2021, with Ukraine next on the agenda for Gareth Southgate's side.

The game takes place in Rome on Saturday, kicking off at 8pm, and it is the Three Lions who are heavily fancied to make it through to the semi's by the bookies, priced at 4/9 to win inside 90 mins and odds-on 1/7 just to qualify. Ukraine are 8/1 to win in normal time and 9/2 to qualify for the next round.

It remains to be seen whether or not Southgate will revert to a back-four or keep the back-five that prevailed against Germany. Phil Foden could be reintegrated back into the starting line-up while it is likely Jack Grealish will start in midfield following his performance from the bench at Wembley. 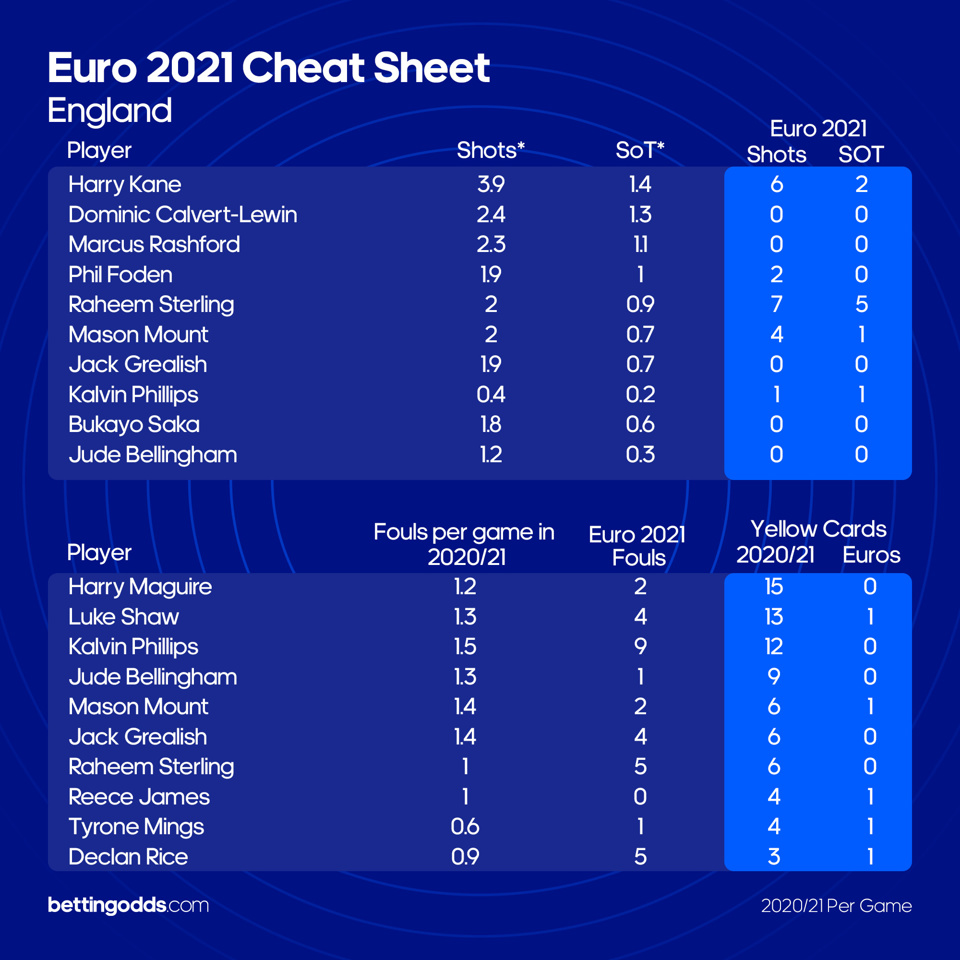 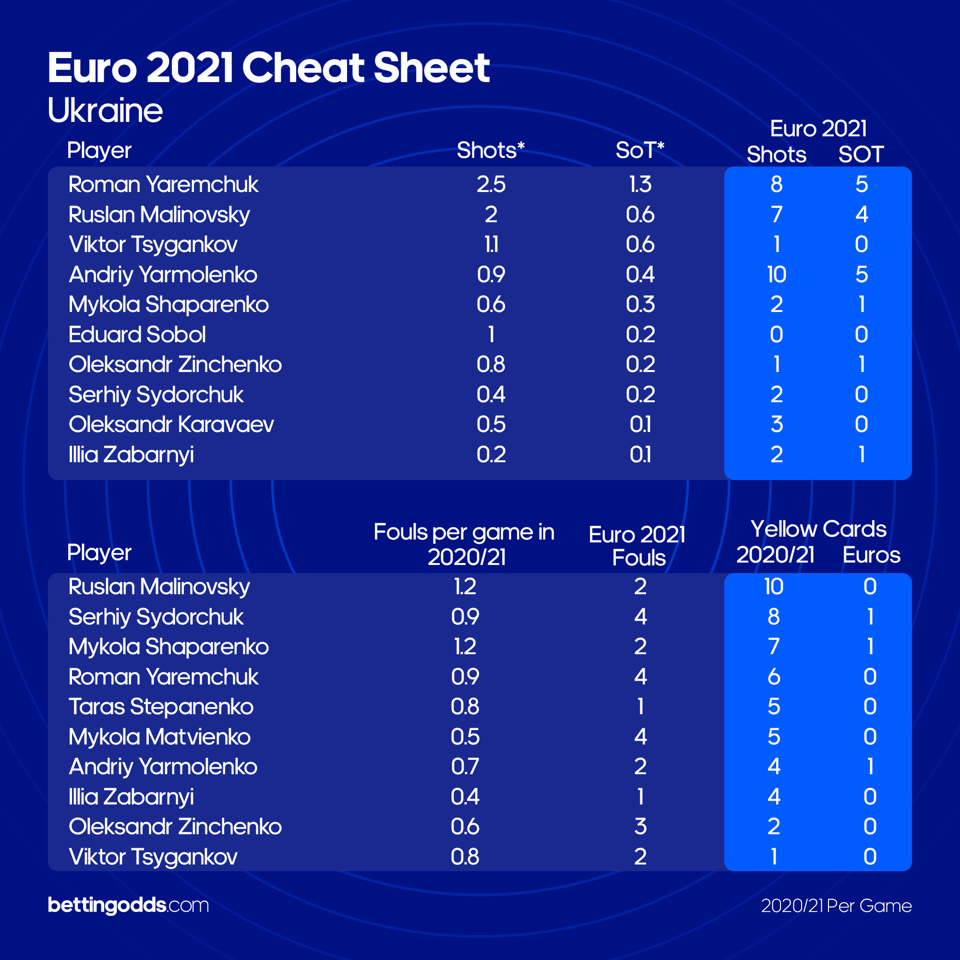 Looking at the stats, it's difficult to look past Raheem Sterling in the Shots on Target market. The Manchester City winger has been on fire for England this tournament, scoring three goals with his latest coming against Germany on Tuesday night.

He'll be brimming with confidence for this one, so the chances of him letting off a lot of shots to boost his goal-tally are pretty high. With 7 shots taken at goal (5 on target), no player in the England squad has had more SoT at the Euros than Sterling, and I think this trend is set to continue against Ukraine.

From a cards perspective I like the look of Mykola Shaparenko to pick up a booking. The Dynamo Kyiv midfielder has already been cautioned once at the Euros and has committed 4 fouls - no player has more in this Ukraine side.

He averaged 1.2 fouls per game and was booked 7 times in all competitions during the 2020/21 campaign, and up against a really energetic midfield - which could see Jack Grealish start in the advanced role behind Harry Kane - could easily find his name taken with a late challenge on the tricky England playmaker.

Sticking with Grealish, and he is a player worth checking in the 'Anytime Assist' market with Paddy Power. I tipped this up in our England v Germany Cheat Sheet at 7/2 and he duly obliged, and while the price has been cut for this clash it's still a good bet when you consider the 25-year-old has two assist in his last two appearances.