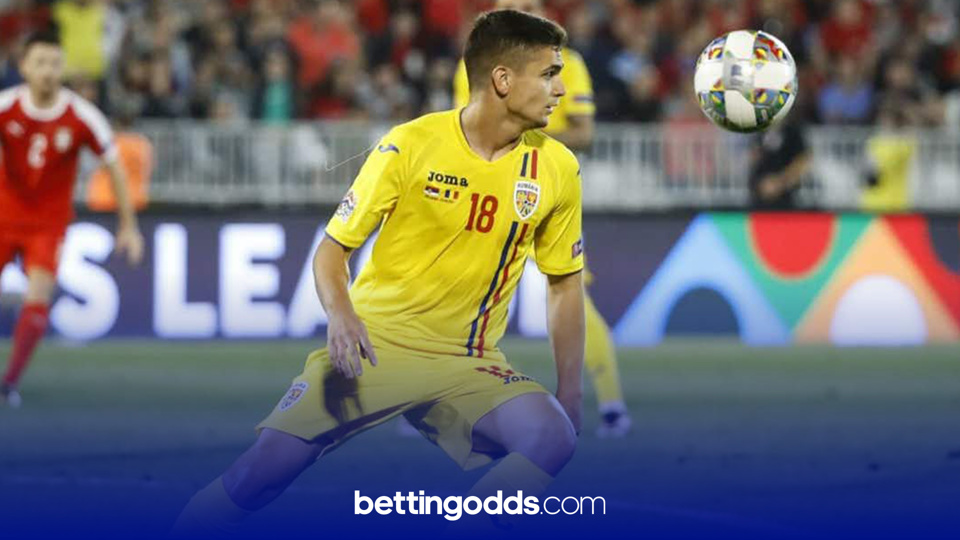 Live on ITV, England welcome Romania in their final preparation game before the Euros this Sunday at 5pm. The hosts come into this game off the back of a 1-0 win vs Austria and will be looking to head into the Euros with winning momentum. It will be a chance for Gareth Southgate to give some other members of the squad playing time and decide what his best XI at the Euros is going to be. They are up against Romania who will not be present at this year’s tournament after they lost to Iceland in the playoffs. They come into this fixture having lost 3 games in a row including a 2-1 loss against Georgia a few days ago. However, they are unbeaten against England in their last 7 meetings against them. An interesting encounter is on the cards and as usual I have 3 bets for you:

Harry Maguire is doubtful for England while Trent Alexander Arnold is out for England.

Florin Tanase is suspended for Romania while Andrei Burca, Nicusor Bancu and Iulian Cristea miss out through injury.

England have kept a clean sheet in their last 4/5 games and should prove to be too strong for Romania as they look to end their Euros preparation on a winning note. For them to win to nil @ 2.00 looks a lovely value bet and we will take it with 1pt as our 1st bet for this game.

Considering Harry Kane is expected to rest here, Calvert-Lewin will be leading the attack for England. He scored 2 goals in his last appearance for England and 3/1 looks big for him to open the scoring against Romania. Take this with a small 0.5pt stake as our 2nd bet for this game.

Razvan Marin will be up against the likes of Grealish and Mount in the midfield and could pick up a card for a cynical foul while Calvert-Lewin will have plenty of chances to get a goal for England. Expect a strong performance from England so adding them to win both halves too. This longshot looks worth a very small bet @ 22/1 with a 0.25pt stake.