England v Poland Tips: Back Harry Kane to get amongst the goals at Wembley 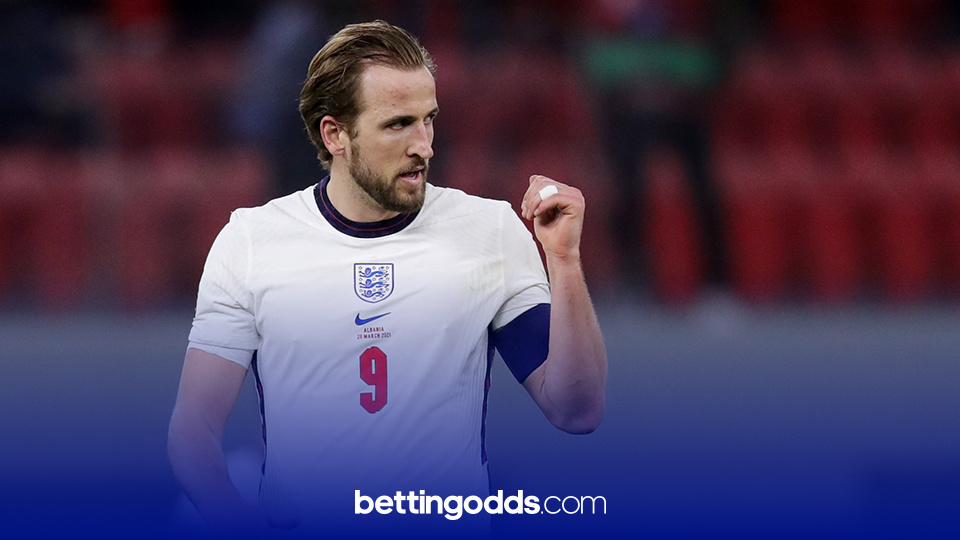 With the International break coming to a close, Poland travel to Wembley Stadium where England host their third game of the World Cup 2022 qualifiers.

This is the hardest game of the group for the Three Lions and Southgate will be looking to end this International break with all three wins and a nice gap at the top of the table. Southgate is expected to revert to his preferred back three which could see Maguire, Stones and Walker line up in defence. The fight for places continues all over the field with Shaw and Chilwell battling for the left back position, James and Trippier both keen to impress at right back and Mount putting in a huge case on securing his place in the XI.

The big news for Poland is the absence of their talisman, Robert Lewandowski, who has been ruled out due a knee injury. With 35 goals in only 25 Bundesliga appearances this season, it’s clear to see this will have a huge impact on the Polish attack. This could make way for both Krzysztof Piatek and Arkadiusz Milik to start up top together as a two which could still cause that England back line some problems.

The World Cup 2018 golden boot winner has been England's main source of goals since replacing Wayne Rooney in that centre forward role and I like the price about him to net on Wednesday evening at Wembley.

The 27 year old has netted 17 times in 27 Premier League matches this season and will be set to lead the line against a Polish defence that managed to leak three goals at the hands of Hungary in the first match of qualifying. In an England team full of talent going forward, Kane will be sure to get chances on Wednesday and he will be hoping to notch his 34th goal in an England shirt on his hunt to chase down Wayne Rooney's record of 53 goals for the Three Lions.

This England team has been set up in recent matches to control games and I expect England to dominate again here even against better opposition. With youth and energy in the side, it really helps the team press and win the ball back as quickly as possible.

If England are to dominate against Poland, I expect us to get a run for our money with this bet. England have won both halves and had the most corners in both halves against both San Marino and Albania, landing at a tasty price last time out.  This same bet at 13/2 is as short as 4/1 with other books and with a good England performance, I see this going close.

For my longshot, I am heading to the old school favourite scorecast market where Kane to score first in a 2-0 win is priced at 16/1 with William Hill (as short as 11/1 with Bet365).

Poland being a much stronger team than previous opposition, I expect Southgate to revert to a back three. With this in mind, England will look to recycle possession and be much more cautious in attack as they will not want to be left exposed against a strike partnership of Piatek and Milik. England have all the tools to break down this Poland team, however, with them being much more cautious in the most important game of the group, I think a 2-0 victory is the most probable scoreline on the night.