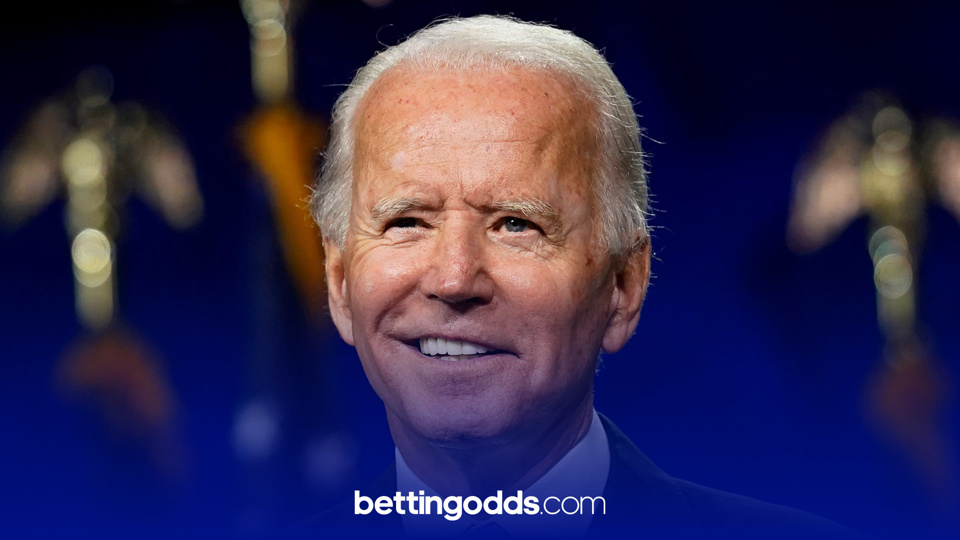 The eagerly anticipated US election takes place tomorrow, with millions of Americans set to vote on who they want to lead their country for the upcoming four years.

Republican Donald Trump, the current president, has held the position since winning the last election back in 2016 but it seems unlikely that he will be voted in for a second term this time around, with the bookies pricing him as the outsider in the market at 6/4 (2.5).

Democrat Joe Biden is the bookies odds-on favourite to be the next president of the United States, priced as short as 1/2 (1.5) with several firms, and the 77-year-old has led the way in the market for some time now as Trump’s outlandish comments and the way he has conducted himself in recent debates has massively harmed his already-diminished reputation in the public eye.

Back in October we revealed that over £125million worth of bets had been placed on the outcome of the 2020 US election via the Betfair Exchange, which was just £75m short of the £200m placed on the 2016 election. It is expected that that figure has risen significantly since then, with one punter placing a staggering £1million bet on Biden to be elected at odds of 1/2 (1.5)!

This bet is the biggest to ever be placed on a politics market on the Betfair Exchange, and will see the punter scoop a cool £1.5million pay-out (£500,000 profit) if indeed Biden is voted in at the White House ahead of Trump.

A £1m bet has been placed on Joe Biden at 1.5 to be the next US President, potentially returning £1.5m

The biggest political bet ever placed on Betfair! 🤯

Next Prime Minister Odds as BettingOdds.com provide a Betting Market update following the first televised in the…

Next Prime Minister Odds as BettingOdds.com provide a Betting Market update following the latext round of voting…

Next Prime Minister Odds as BettingOdds.com take a look at the contenders to replace Boris Johnson and the updated…

Next Prime Minister Odds as BettingOdds.com take a look at the contenders to replace Boris Johnson now he has…