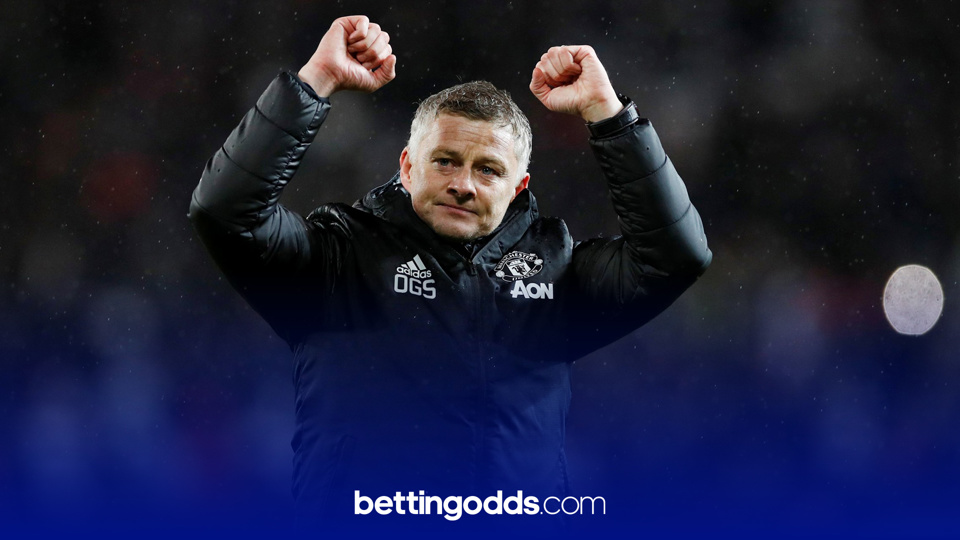 Live on BT Sport, Atalanta host Manchester United in the Champions League group stages at the Gewiss stadium at 8pm this Tuesday. The hosts currently sit 3rd in the group on goal difference and will be looking for a positive result against a Manchester United side that came from behind to beat them 3-2 at Old Trafford. It was an entertaining encounter and Atalanta certainly deserved at least a point from it, but Cristiano Ronaldo had planned otherwise.

Another exciting and entertaining encounter could be on the cards with qualification on the line and as usual, I have you covered with 3 of my best betting angles included in the preview below:

Berat Djimsiti, Robin Gosens, Rafael Toloi, Matteo Pessina and Hans Hateboer are out for Atalanta.
Victor Lindelof is out for Manchester United while Anthony Martial is doubtful.

This is an extremely important game in the Champions League, especially for the hosts Atalanta while Manchester United will want to solidify their position and qualify so expect a competitive game with plenty of tackles. We have a card happy ref Slavko Vincic in charge of this fixture and I am expecting a tense 2nd half with plenty of action. This bet landed comfortably in their meeting at Old Trafford recently and unless we see a completely one sided first half, I don’t see how this bet doesn’t sail in once again. So we will go for a card each in the 2nd half for both teams, at least 1 2nd half goal and 1 corner by any team to boost up the odds to 4/5. This bet-builder looks solid enough for a 1pt stake.

Harry Maguire is a constant threat in the air on set pieces for Manchester United and is very hard to mark in these situations. He had 2 shots on target against Atalanta and also scored a goal. I think 4/1 is a great price for him to get at least 1 header on target in this game. We will take this as our next bet with a small 0.5pt stake.

2 of Ronaldo’s last 4 goals in all competitions have been headers and one of those goals was a match winning goal in the 3-2 win at Old Trafford against Atalanta. To get 12/1 for Ronaldo to repeat that feat is a huge price and definitely screams of value. We will take this as our long-shot with a very small 0.25pt stake.