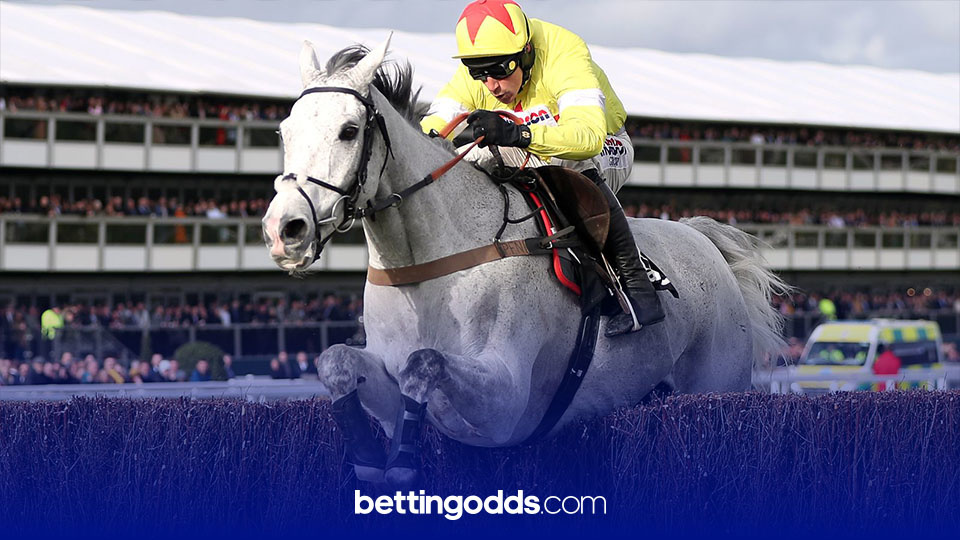 Our resident big race tipster @Twopoundpunt returned a profit on his each-way lucky 15 on day one of the Aintree Grand National Festival on Thursdsay with three placed finishes. He's back on Friday with another four selections for the day's racing.

The action gets underway at 1.45pm with the Pertemps Network Handicap Hurdle and our other three selections come in the Mildmay Novices' Chase, Melling Chase and Topham Chase over the National fences.

Here are today's selections with reasoning, good luck if you're following.

Starting ahead of the ITV races today with Wilde About Oscar. He has a 100% win rate on the going, three for three, and at the distance at which he has two wins. Along with that he is also one for one at the track winning here in November.

A super consistent horse with a 71% place rate over 14 runs. He was second behind the imperious Monkfish at Cheltenham and it would be a surprise to not see him at least in the places one again.

Missed Cheltenham as a precaution which as we say today could well turn out to be a benefit. He won this race in 2018 and has been placed in one other from three runs at the track. The ground and distance won’t be of any concern and if fit should be right in the mix of things.

Four wins from nine chases gives some confidence after two poor runs over hurdles. Cheltenham hero Rachel Blackmore takes the ride and Kevin Blake made this his festival NAP.