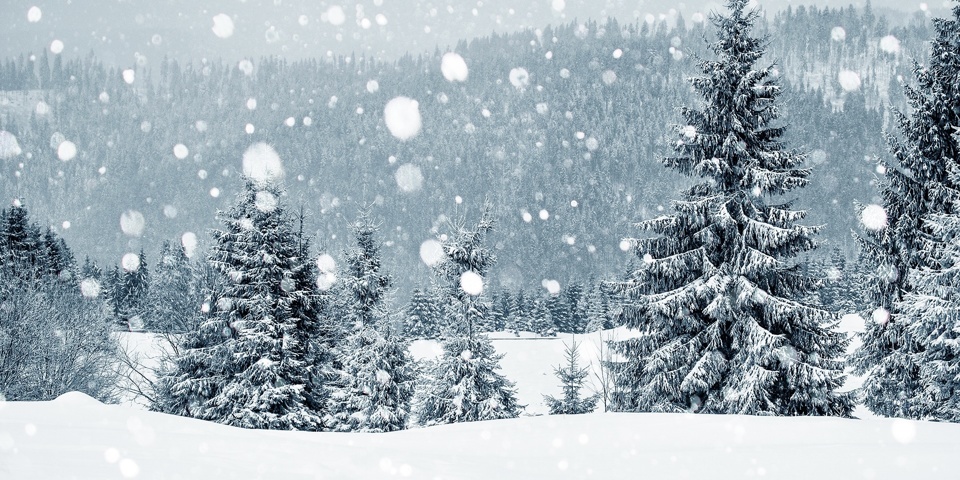 Let’s face it - people are OBSESSED with Christmas! It seems to get earlier and earlier each year. Supermarkets start selling mince pies in October, shops are playing Christmas songs from the first week in November and some strange folk already have their trees up and whole houses decorated. At BettingOdds.com we don’t like to think of ourselves as Scrooges but at least wait until December people.

However, what does seem sure is that colder times are ahead. The Met Office is warning snow could hit later next week as freezing conditions drift in from the Arctic. Forecasters are predicting temperatures in London could fall as low as -3C and heavy snowfall in the north. With that in mind it’s time to have a look at the most wonderful of Christmas traditions. Betting on the White Christmas market!

C’mon, admit it, There’s nothing more Christmassy than necking a sherry, chewing down another mince pie, watching the Queen’s Speech, belting out LadBaby and looking out the window to see if it’s snowing (No, me neither!). But what is this curious tradition and where did it originate?

What is a white Christmas?

The official definition of a white Christmas that the Met Office use is for one snowflake to be observed falling in the 24 hours of Christmas Day somewhere in the United Kingdom. Traditionally this used to be the Met Office building in London but with the increase in betting on these markets this has been expanded up to cover many cities and historical places such as Buckingham Palace, Belfast (Aldergrove Airport), Aberdeen (Pittodrie Stadium, Aberdeen FC), Edinburgh (Castle), Coronation Street in Manchester and the Millennium Stadium in Cardiff.

How likely is a white Christmas?

Despite the images depicted on Christmas cards and advent calendars, snow-filled Christmases are pretty rare. Christmas is only at the beginning of the period when it’s likely to snow - It’s far more likely between January and March. White Christmases were more frequent back in the 18th and 19th centuries and climate change has seen higher temperatures and therefore less chance of snow on Christmas Day.

When was the last white Christmas?

What types of bet can I place?

When placing a white Christmas bet you’ll only be allowed to have a single bet, and not a combination bet such as an accumulator/parlay. This is because these markets are linked. For instance, if snow is falling in Manchester on Christmas day, you’d find it much more likely that snow will be falling in Birmingham.

One gambler from Southampton fell foul of this rule in 2011. He placed an accumulator betting that there would be snow at 24 different cities across the north of England on Christmas day. There was indeed snow at each city, and the man thought he had won the amazing amount of £7.1 million for a £10 stake. However, the rules of the bet explicitly stated that only singles were allowed, and the man won just £31.78 instead. Christmas ruined!

Whatever you decide to bet on this strange quirk of UK Betting, please don’t spoil your Christmas and remember to bet responsibly.