Christmas Number One Odds 2021: LadBaby to make it four from four? 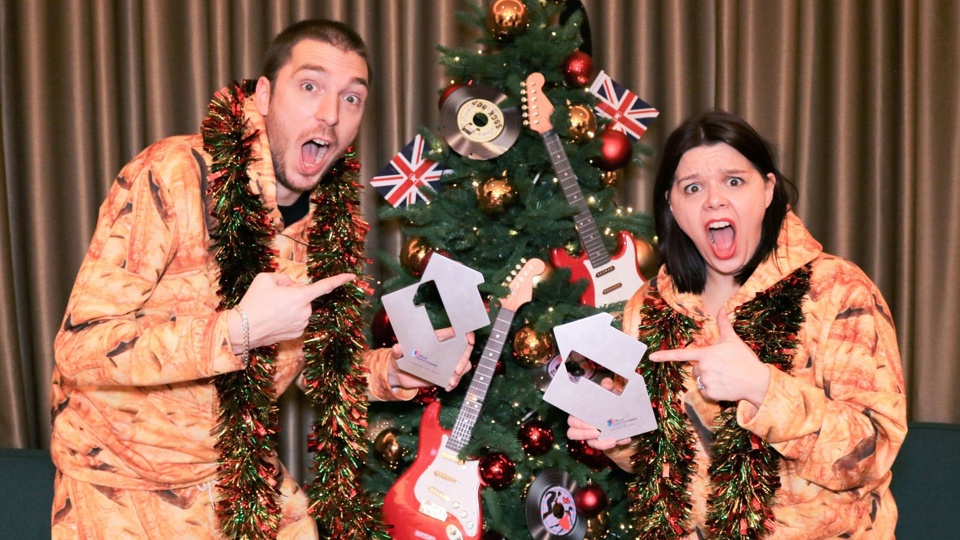 It’s Chriiiiiiiiistmaaaaaaas! Well, almost. While some may argue that November is indeed too early for the shenanigans of the festive season to truly kickstart, for many, the year’s 11th month signals the beginning of all things merry.

Christmas markets; mulled wine and a string of pitiful light switch-ons hosted by some Z-list celebrity who is still clinging onto an appearance on 2012’s Big Brother - it’s all now upon us. The excitement is palpable.

Another ritual of the festive period is the overwhelming anticipation of who will top the charts this Christmas. It’s big news, a position that has traditionally been fiercely contested between a man who raps about a sausage roll and the year’s X-Factor champion, whose career then floats quietly into the abyss once January 1st is crossed off our collective calendars.

The last three years have been dominated by an artist donning the alias “LadBaby”, who has gleefully belted out tunes revolving around eating - “Don’t Stop Me Eatin’” (2020) and “I Love Sausage Rolls” (2019) have been the previous two festive chart-toppers, following on from his rendition of Starship’s “We Built This City” in 2018, where he once again stamped his own sausage roll twist on the track. He just absolutely loves that pastry.

All three singles have been produced in aid of charity and raised a huge sum of cash for the Trussell Trust, though it is unknown whether he will be producing another track this year.

Ed Sheeran & Elton John lead the betting in the “UK Christmas Number One 2021” market with Paddy Power at 5/4. The duo have announced that they are working on a Christmas song together and will have the No 1 spot firmly in their sights this December.

The aforementioned LadBaby is still 2/1 second-favourite despite it remaining unclear whether or not he will be releasing a track in the coming weeks, while Adele is 3/1 at the time of writing.

Swedish supergroup ABBA released their new Album ‘Voyage’ last week following a 40-year hiatus, and the vintage vocalists are in the mix for this year’s Xmas chart-topper at 10/1 in the betting. Ed Sheeran as a solo artist follows up at 20/1, with The Wanted a 25/1 shot.