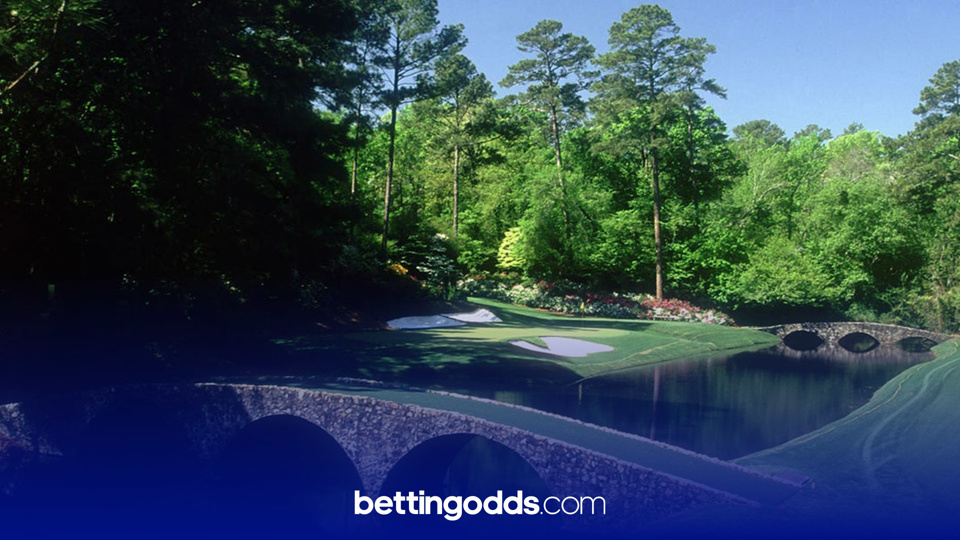 It's a well known saying that the Masters doesn't start until the back-nine on Sunday, but the odds really do suggest otherwise in 2022 with Scottie Scheffler 1/2 to win his first major at only his third visit to Augusta National.

The American who has won three times in his last five tournaments which has propelled him to world number 1 has a three stroke lead over Australian Cameron Smith going into Sunday's final round at Augusta.

Smith, who was runner up here behind Dustin Johnson when the Masters was played in the Autumn of 2020, is a 5/2 chance to reel in Scheffler who had shown no signs of faltering until a wayward drive on the 18th hole on Saturday evening led to a dropped shot.

In all fairness to Scheffler, such was the error off the tee he showed calm and poise plus a huge amount of skill to come away only dropping the one shot and he's looked unflappable not only this week but in his short career thus far.

On a day where only nine players shot under par at Augusta it's probably only right that the two most in-form players in world golf have pulled clear at the top of the leaderboard.

Scheffler had got a six shot lead at one point on Saturday however which is now halved and if Cam Smith, who won The Players Championship at Sawgrass a month ago, could shoot a repeat of his Saturday four under par total again on Saturday then he's going to pose some questions.

There won't be too many backers at 1/2 about Scheffler who traded as low as 1.28 on the Betfair Exchange on Saturday.

In the two-ball betting for Sunday, Scheffler is the slight favourite at even money with Betfair against Smith at 11/10.

Third in the outright betting is South Korea's Sungjae Im who, like Smith, was runner up here in 2020. Im sits at four under par and whilst he's five shots back from Scheffler he's just two shots behind smith and priced up at 16/1 with firms paying each-way the top two that could be of some interest to punters.

Masters Leaderboard - After Round 3

Only seven players remain under par at Augusta and next in the betting comes Ireland's Shane Lowry at 50/1 who lies seven shots back from the lead and 66/1 chance Justin Thomas who is eight shots back.

The betting suggests this is now a two-horse race, but who would you be backing?

Poll: Who wins the Masters?
Scottie Scheffler
33%
Cameron Smith
33%
Other
33%