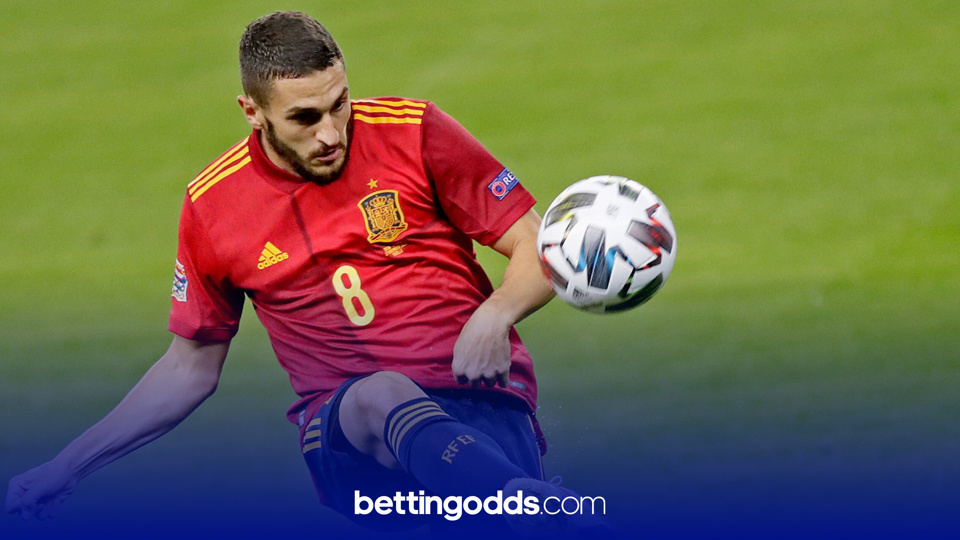 Spain have left themselves with quite a bit to do having drawn both of their first two games of the tournament. Slovakia recorded a victory over Poland in their first match, thanks in part down to Krychowiak’s sending off. Slovakia go into the match one point ahead of Luis Enrique’s side, who can’t afford to miss chances as they have so far on Wednesday.

Spain have enjoyed near total control of the football in their matches, so Stefan Tarkovic will be setting his team out to defend resolutely and catch their opponents on the break. Spain had a staggering 85% possession against Sweden and 76% against Poland. Their only goal of the tournament so far was scored by Alvaro Morata and they’ll need others to add to that in order to harbour any hopes of lifting the trophy.

Slovakia will come into this game looking to run the clock down at every possible opportunity, with a point being enough to see them through to the next round. Slovakia picked up 3 yellows in their meeting with Sweden and 1 in their meeting with Poland, but playing against ten men for the last half hour almost certainly helped them limit the fouls late on. Spain’s opponents so far have had 4 and 1 cards awarded. The worry is that referee Bjorn Kuipers is sometimes hesitant to get his yellows out, but I’m confident the nature of this game dictates he must.

In their opening two matches, Spain have had 6 and 7 corner kicks and they will be banging on the door from the get go here. Enrique’s side average over 6 corners per game in their last ten matches in all competitions. This jumps to over 7 corners per match when looking at their last five games against similar opposition to Slovakia.

Morata hit this shot line in the Poland match when he was withdrawn in the 87th minute. He managed 3 shots despite being withdrawn in the 66th minute against Sweden. Given Spain have lacked bite in front of goal so far, they could rely heavily on the Juventus man here.

We touched upon the corners angle in the best bet and we’ve upped the line slightly to get a selection at greater odds for our next best bet. I reiterate, Spain should be relentless in their approach to this game.

Koke picked up 9 bookings for Atletico Madrid in 34 La Liga matches this season. Spain haven’t quite found the perfect balance in the midfield as of yet, but many are predicting he will start the match. With Spain expected to dominate the game, Koke may find himself needing to stop counter attacks with a cynical foul or two.

The same double is priced slightly shorter with Paddy Power at 29/1.

get offer get offer
#ad Get your single bets paid out if the team you back goes 2 goals ahead - for multiple bets the selection will be marked as a winner with bet365. Applies to pre-match single and multiple bets on the standard Full Time Result market for applicable competitions. Only available to new and eligible customers. Bet restrictions and T&Cs apply. 18+ begambleaware.org
Slovakia v Spain odds