Next Blackburn Manager Odds: Who is Jon Dahl Tomasson? 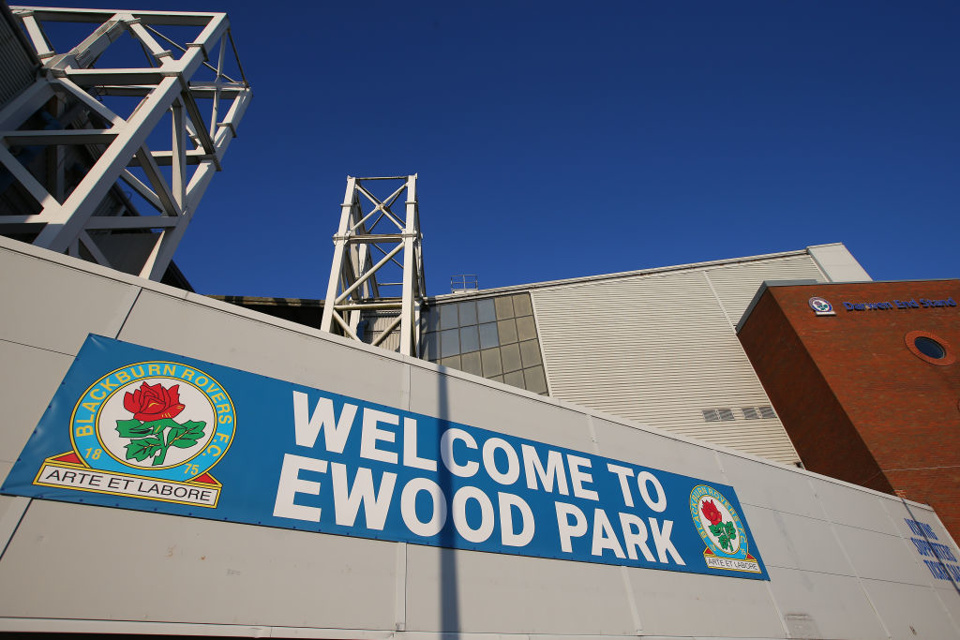 Blackburn appear to be closing in on the appointment of Jon Dahl Tomasson
By Jack Kitson
14:44 Monday 13th June 2022 - 3 minute read

*Since this article was published, Blackburn have appointed Jon Dahl Tomasson as their new head coach on a contract to 2025*

Blackburn’s search for a new manager finally appears to be reaching a conclusion, with Danish icon Jon Dahl Tomasson expected to be named as Tony Mowbray’s successor at Ewood Park.

Rovers have been linked with an assortment of bosses over the course of the last month, including Duncan Ferguson, Gareth Ainsworth, Paul Warne, Ronny Deila, Daniel Farke, and Carlos Carvalhal, however it now looks like former Newcastle striker Tomasson will be the manager to take over, with Sky Sports News reporting that an appointment could take place early this week.

Bookmakers’ BetVictor have subsequently suspended the next Blackburn manager market, while the 45-year-old is as short as 1/20 with SkyBet.

Below, we’ve taken a closer look at the Dane’s profile and managerial record… 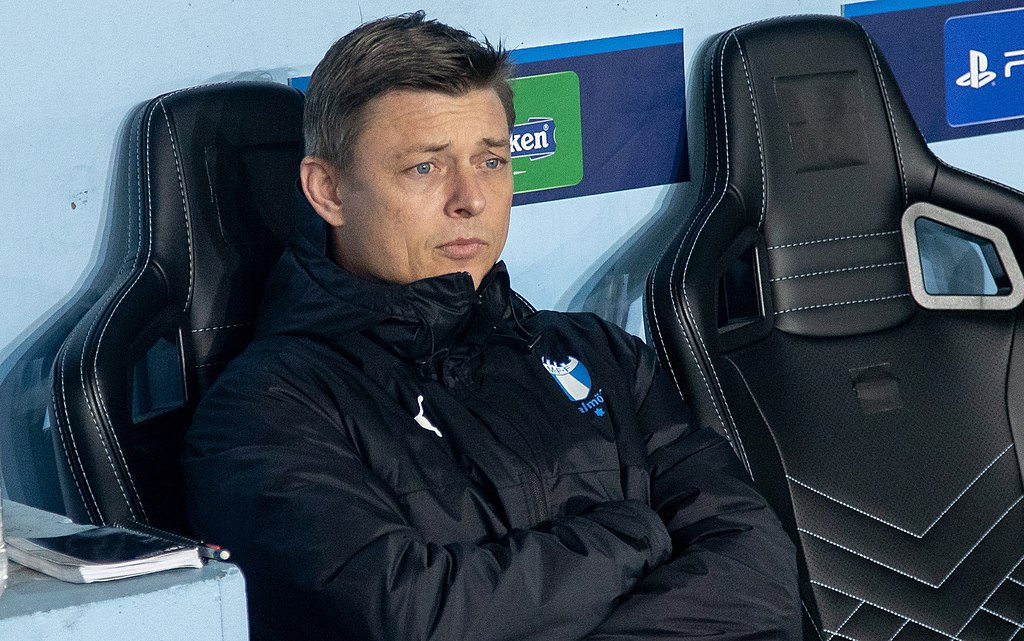 Could Blackburn #Rovers finally be on the cusp of appointing a new head coach?

Former Malmo manager Jon Dahl Tomasson is 1/5 with Sky Bet, while other bookmakers have suspended betting on the market 🇩🇰

Most people will likely be more accustomed to Tomasson’s playing days than his managerial career, during which he spent time at the Toon, Feyenoord, AC Milan, as well as accumulating over 100 caps for Denmark - he’s the national teams' joint-highest goalscorer.

Tomasson spent a season at St James’ Park (1997/98) under Blackburn's former title-winning manager Kenny Dalglish. His spell in England wasn’t a memorable one, scoring just four goals in 35 games. He then went on to win the league, UEFA Cup and Johan Cruyff Shield at Feyenoord, followed by the Champions League, Serie A, Coppa Italia, domestic and European Super Cups at AC Milan.

He also had spells at Stuttgart, Villarreal, Heerenveen, and Koge.

BREAKING: Blackburn Rovers are expected to announce former Newcastle United striker Jon Dahl Tomasson as their new manager in the next 48 hours. https://t.co/O5K0JyyrzW

Tomasson coached in the Dutch second-tier at Excelsior who would hand the Dane his first taste of management in the summer of 2013. He would oversee just 25 games - 10 wins, 9 draws and 6 defeats - before he was lured up to the top-flight with Roda where he signed a three-and-a-half-year deal but lasted all of five months after he suffered the double whammy of relegation and the sack.

A year later he became assistant manager of Vitesse Arnhem, then in 2016 took up a role as assistant coach to Age Hareide with the Denmark national team, with whom he helped qualify for Euro 2020.

He returned to outright management in early 2020 with Swedish side Malmo, where he replaced Uwe Rosler. Tomasson won consecutive league titles and led his side into the Champions League, before stepping down in late 2021.

“I am humble, grateful and proud to have been a coach in one of the biggest clubs in Scandinavia,” he said at the time. “And proud that during these two years we have written new beautiful chapters in the club’s history books.”

He was recently hotly linked to the Hibernian hot-seat, but in the end Hibs appointed former Sunderland boss Lee Johnson, and was believed to have been considered for the QPR job.

Tomasson can look back on a successful period in charge of Malmo and - should he be appointed - will hope to carry his experiences and success over to Blackburn, who are gunning to return to the Premier League after over 10 years stuck in the Championship and League One.

Rovers are currently priced at 8/1 to win promotion to the top-flight and 25/1 to win the Championship.