Man City vs PSG Betting Cheat Sheet: Stats and selections for Wednesday's game at the Etihad 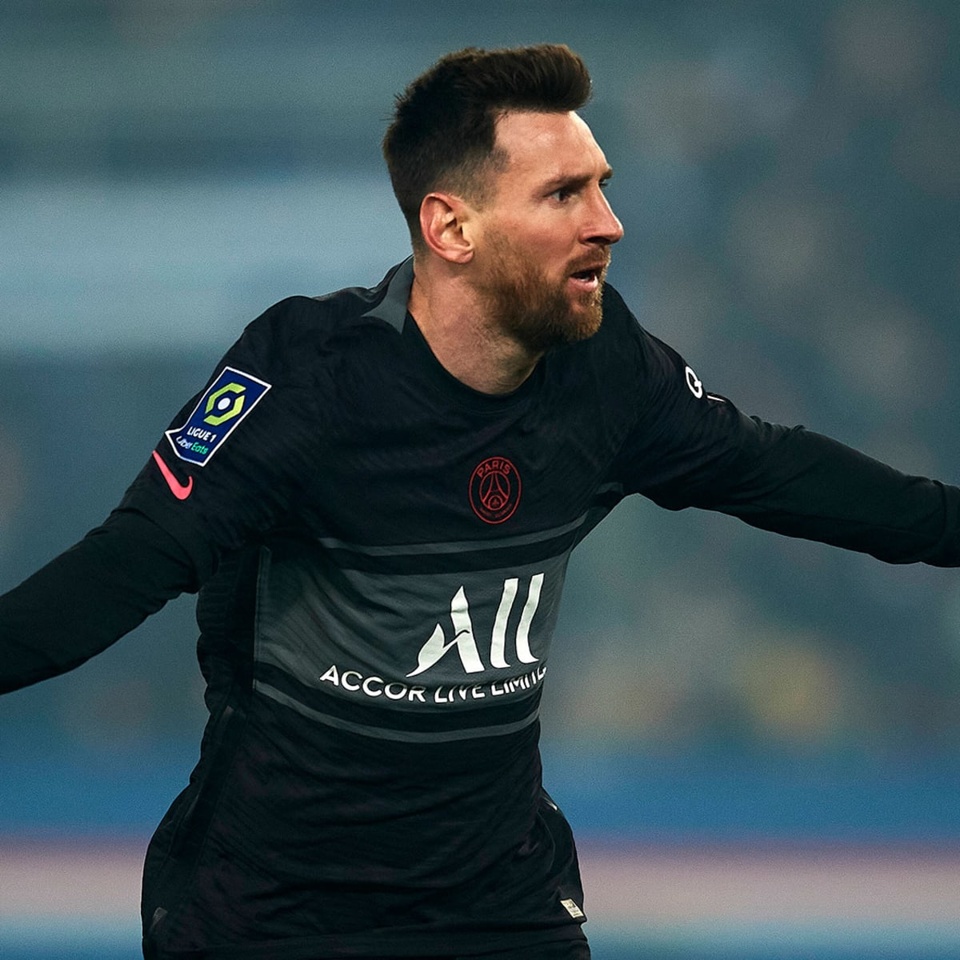 Manchester City take on PSG in one of the most anticipated Champions League fixtures of the group stage on Wednesday evening. When the two sides met for the reverse fixture back in September, the Parisians came out on top winning the game 2-0. However, Pep Guardiola’s side had reason to feel a little hard done by with that scoreline considering they dominated the Expected Goals metric with 1.71xG to just 0.57 of PSG.

With this in mind, and after a strong performance at the weekend against Everton with a 3-0 win, City will be looking to seek revenge on Mauricio Pochettino’s side and prove why they are still the favourites to lift the trophy this year at just 4/1.

The game will be shown live on BT Sport and here at BettingOdds.com we’ve once again provided you with our Cheat Sheet for the game which can hopefully lead to some profitable punting.

So first up let’s take a look at who has been prominent for City in the shooting department in the Champions League this season. Riyad Mahrez is a player who we recommended here on BettingOdds.com as a big price each-way alternative (4 Places) in the Champions League top-scorer market at 100/1 earlier this season and now is as short as 25/1 with only two places available

Mahrez has bagged four goals so far and has started all ten of City's previous games in the UCL spanning across this season and last. In 2020-21 he scored four goals in the knockout stages alone, including against PSG and with him averaging a whopping 4.5 shots per game and 2.5 per game on target in this year's competition we can’t put anyone off the 7/5 for him to land 2+ on target against PSG. 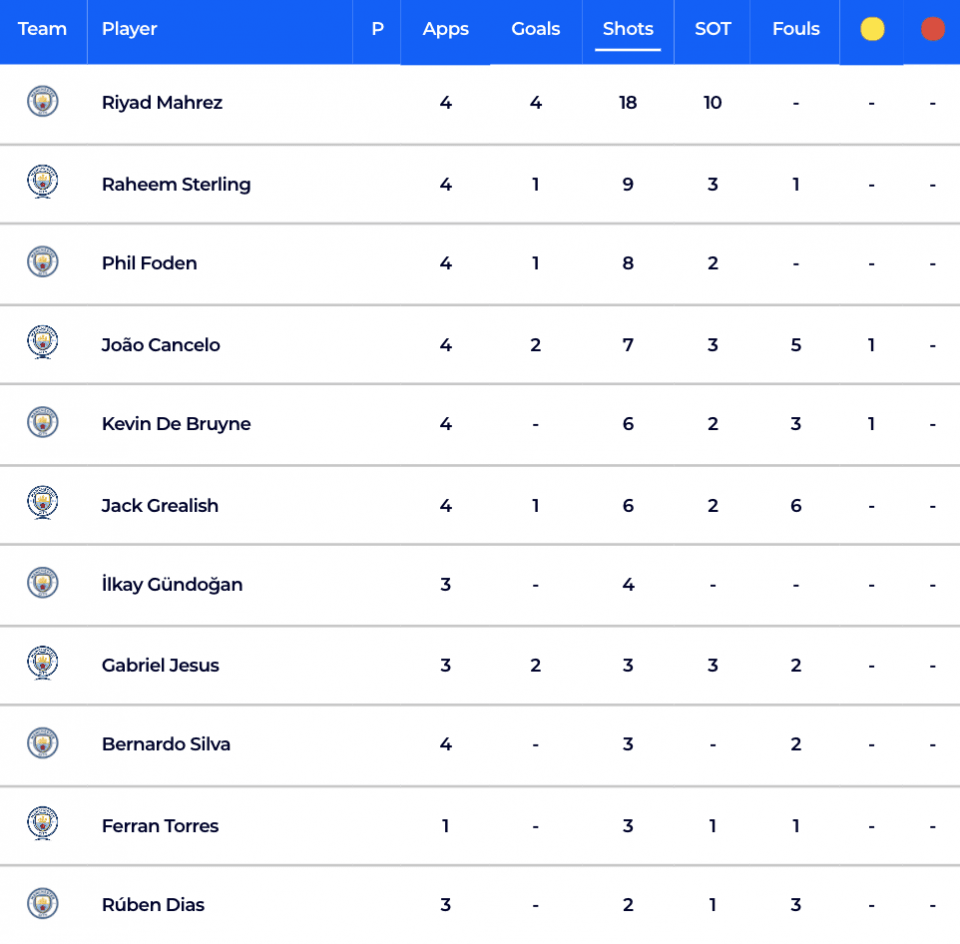 When it comes to PSG forwards, punters may want to approach the shots markets with caution due to some incredibly short prices knocking around. Neymar is yet to register a shot on target in three appearances in Europe’s premier club competition this term and is priced at just 1/4 with Betfair to test Ederson once or more in the Manchester City goal on Tuesday.

Lionel Messi has three goals to his name in the competition this season and has hit the target five times in total across the three full 90’s he has featured in. One price we have been drawn to is the 13/5 on show with Unibet for Messi to score anytime in the match. Other firms are as short as 11/8 and this looks a little big for a player with 123 goals in this format. 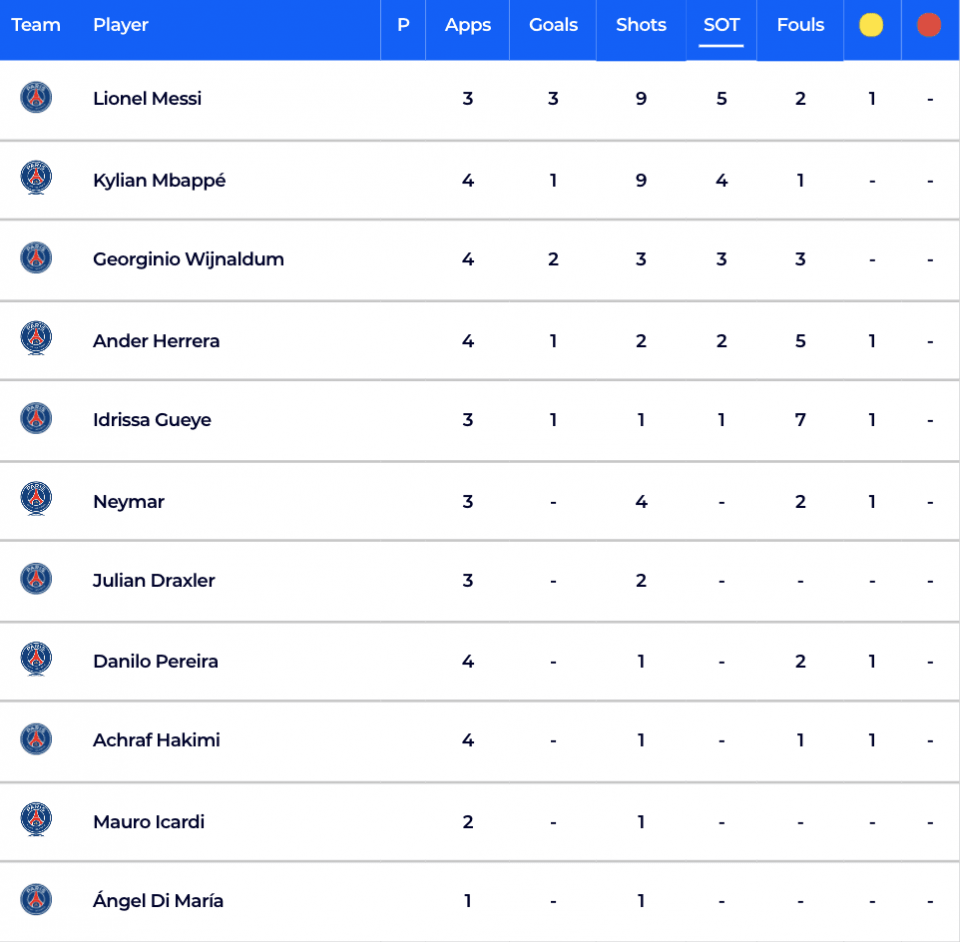 Manchester City ‘To be Carded’

Bernardo Silva is a player we would be giving some consideration to if looking for one of the home side’s players to be carded in the game. The Portuguese midfielder was shown five yellows in just 24 starts in the league last season and this campaign has picked up a further three in eleven. At the time of writing, 7/2 is currently being offered by Betfair and Paddy Power which looks to be the best price out there. 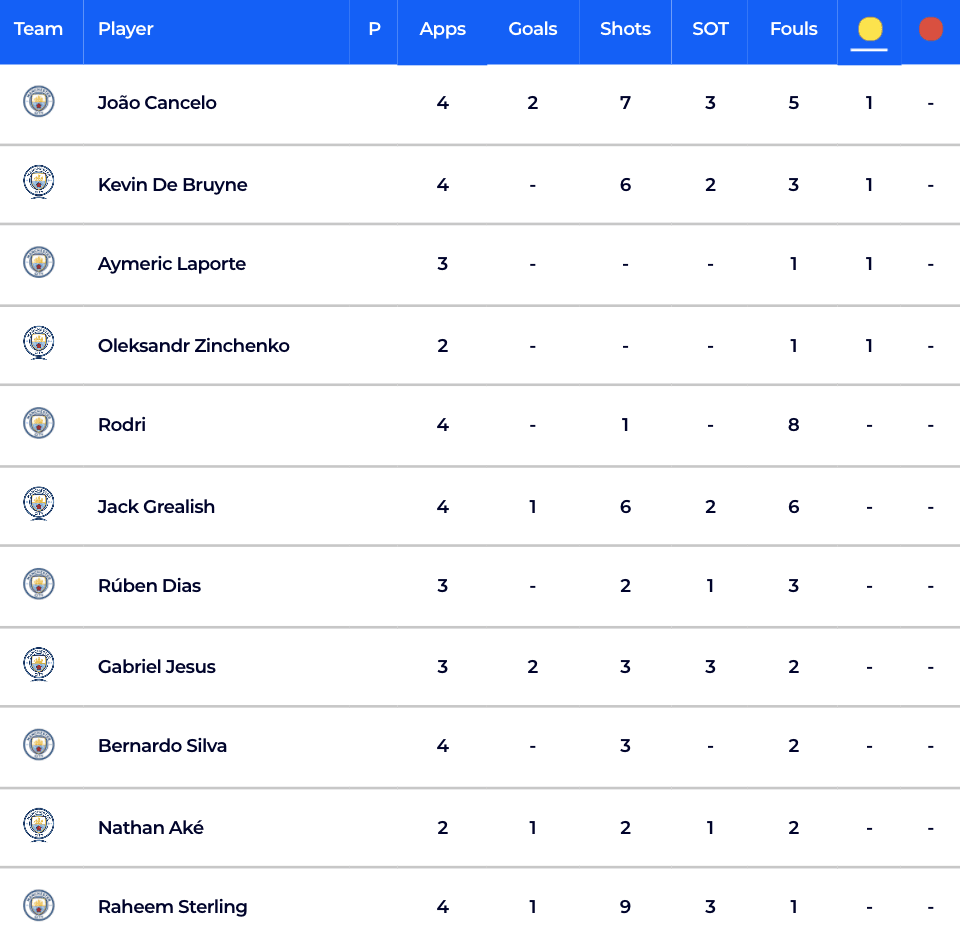 PSG ‘To be Carded’

For the visitors, Neymar is one player who we think should be on your radar when it comes to bookings. Over the last four season’s Neymar has been shown nine yellow cards in 25 appearances for the French side. 11/4 is on offer with bet365 for the Brazilian to find his way into the notebook that implies just a 26.7% chance of landing, so you could potentially be looking at a nice bit of value here.

As always, if choosing to have a bet on the match, please do so responsibly. 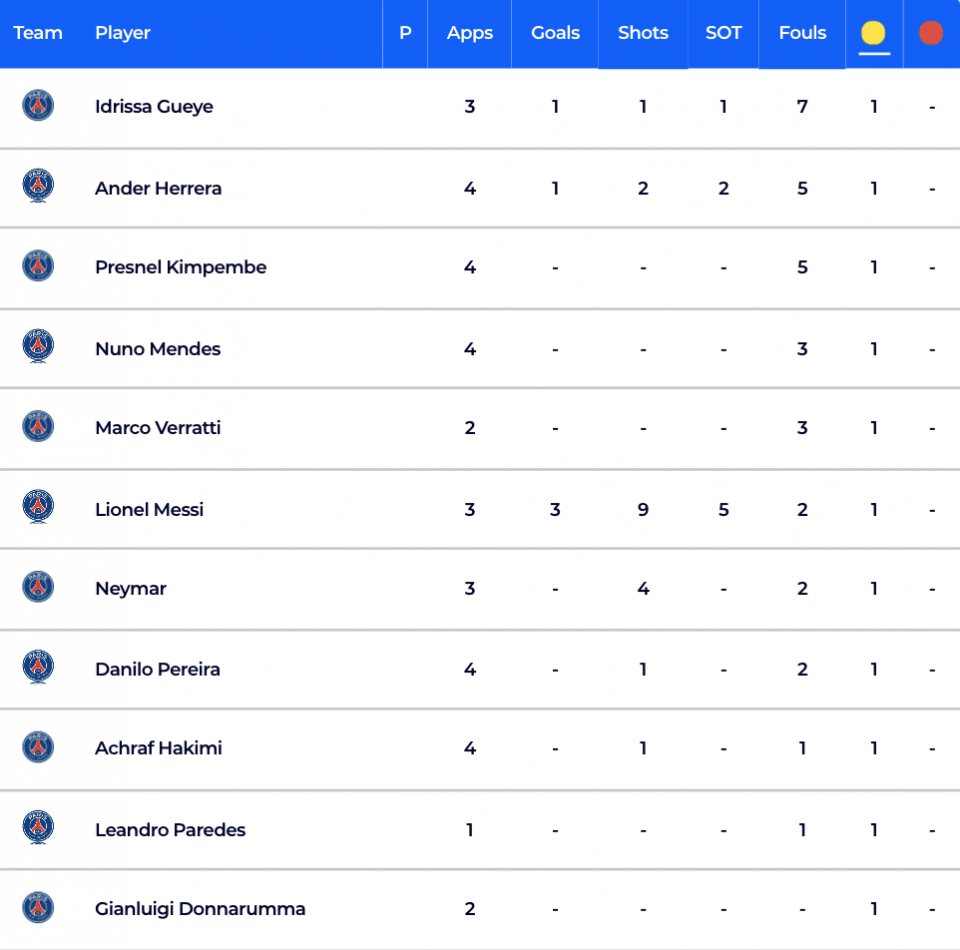