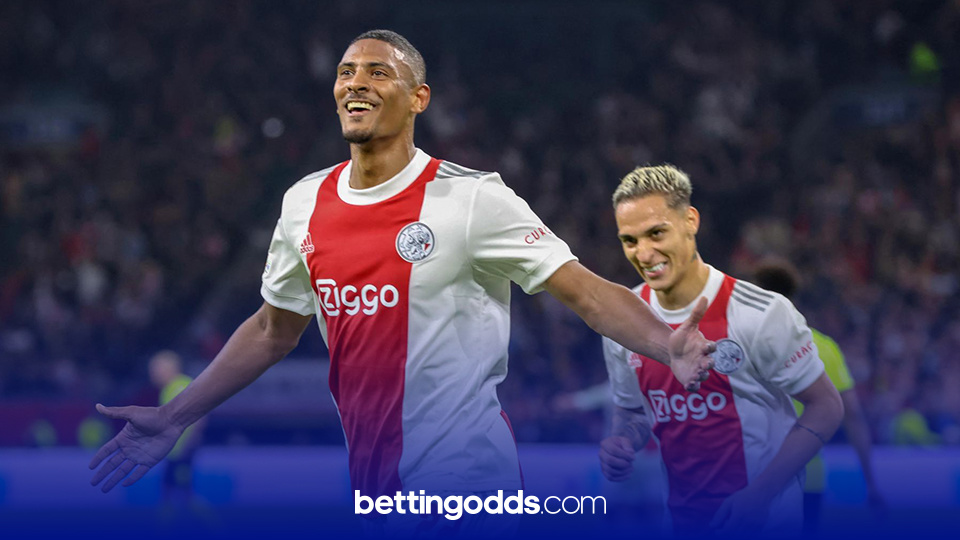 Sebastien Haller is making an unforeseen surge for the Champions League Golden Boot, after netting his sixth goal in the competition during Ajax’s 4-0 win over Borussia Dortmund last night.

The Ivory Coast international bagged four goals on Matchday 1 as the Dutch titans steamrolled Sporting CP 5-1, before adding to his haul with another goal in the 2-0 victory over Besiktas prior to the international break.

Haller is now as short as 5/1 to be crowned the Champions League’s top scorer at the end of the campaign, after beginning the season as a huge 150/1 outsider. Only Robert Lewandowski (7/4, four goals) and Mohamed Salah (4/1, five goals) are shorter prices in the market, although the Bayern front man has played one game less than his Golden Boot rivals at the time of writing.

The likes of Lionel Messi (7/1), Cristiano Ronaldo (14/1) and last season’s UCL top scorer, Erling Haaland (20/1), are all longer than Haller - who is the second-highest scorer in the Dutch Eredivisie so far with six goals - in the betting, highlighting how well he has started his campaign in Europe.

Following a faultless opening three matches in the Champions League, Ajax are 1/4 to win Group C and a huge 1/200 just to qualify for the last 16 (33/1 to win the competition). The main issue which could arise in the knockout stages is getting drawn against one of the European goliaths, which obviously then makes progression harder and would thwart Haller’s potential in front of goal. 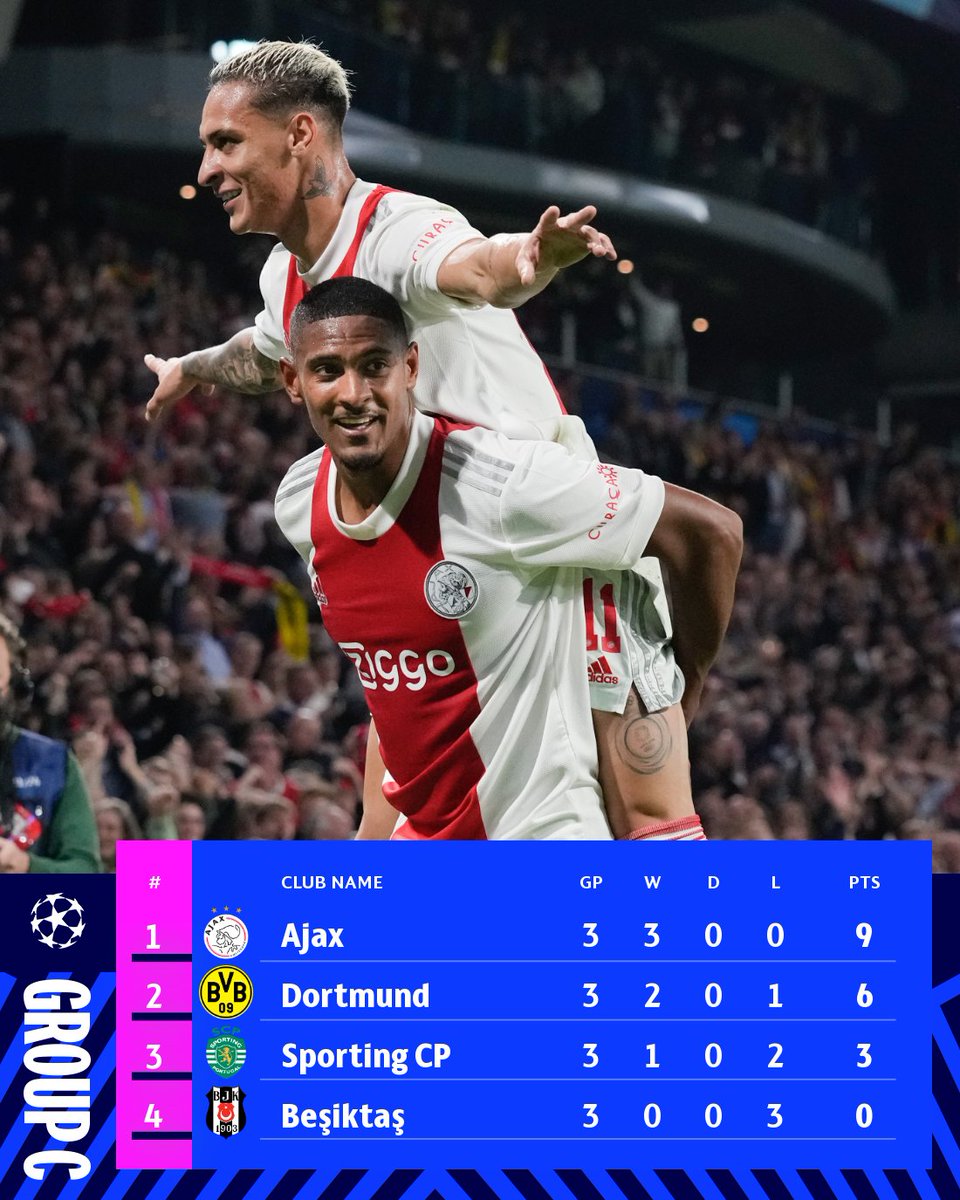 However, it is worth remembering that the last time Ajax made it past the group stage of the Champions League they actually reached the semi-finals of the competition and were moments away from booking a spot in the final, but for a late spirited comeback from a Lucas Moura-powered Spurs side two years ago, so there is every chance that Erik ten Hag’s in-form side can go deep into the tournament this time around.

Haller isn’t the only market mover in the Champions League top scorer betting, however. Liverpool’s Mohamed Salah began the campaign as arguably the best value pick at 20/1, but after a scintillating start - which included a brace against Atletico Madrid last night - has seen his price cut into 4/1.

The Egyptian trails Haller by just one goal as things stand, but there is no doubt that Liverpool have a better chance of reaching the final stages of the tournament (7/1 fourth-favourites to lift the trophy), which serves as a sizable boost for Salah’s chances of winning his first ever Champions League Golden Boot.

One man who cannot be ruled out is Bayern Munich’s Robert Lewandowski. The Pole is 7/4 favourite to win the Golden Boot this term, just like he did in 2019/20 after scoring 15 times, and already has four goals to his name in just two UCL outings. Lewandowski has netted 77 goals in Europe’s elite knockout competition throughout his career, with only Cristiano Ronaldo and Lionel Messi having scored more in the tournament’s history.

With Bayern tipped to go the distance this season (9/2), theoretically the ex-Dortmund striker should have plenty of chances to significantly bolster his tally. Although, at such a short price I wouldn’t be rushing to back the 33-year-old, with Salah and Haller perhaps offering more value in the market having witnessed their performances so far.

If you're looking for something at a bigger price, though, BetVictor still have Riyad Mahrez for top scorer at a colossal 100/1 (40/1 with most other firms).

The Manchester City winger has notched three goals so far and has started all nine of City's previous games in the UCL spanning across this season and last. In 2020-21 he scored four goals in the knockout stages alone, and is the only out-and-out right winger in City's squad which means he should play the majority of the club's remaining games.