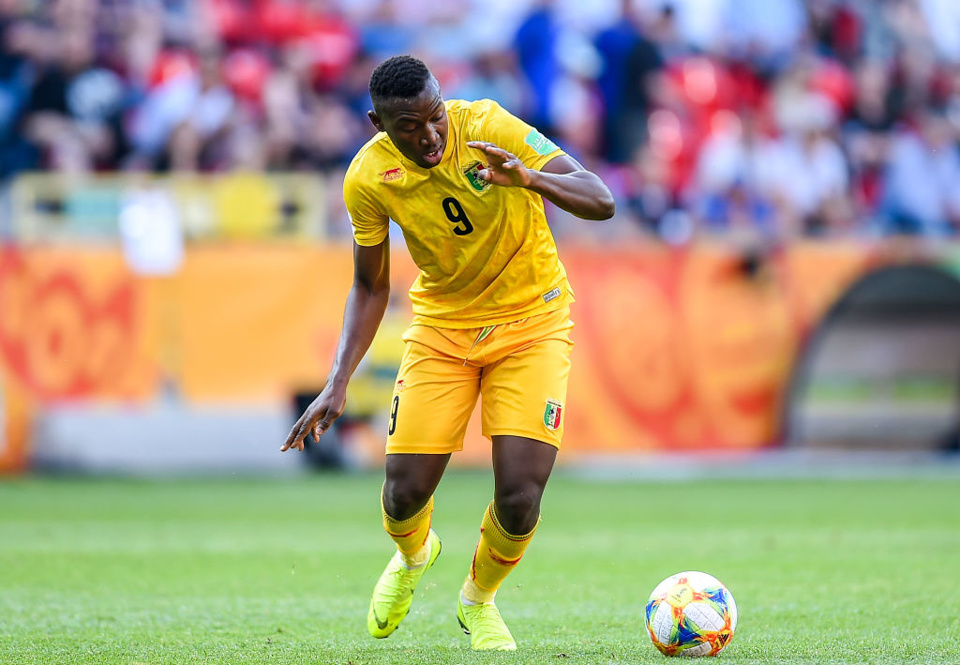 The Africa Cup of Nations has reached the knockout stages and we will have previews and tips for every game moving forward. We have asked our man OddsTerrier to cover the evening kick off on Wednesday, which features Mali and Equatorial Guinea. He has analysed the formbook and has two picks for you.

Wednesday sees the last 2 round of 16 games taking place and we will get our finalised Quarter Finals line-up. Mali take on Equatorial Guinea in the Limbe Stadium and will be big favourites to progress on the night. They are around 3/4 to win this one in 90 minutes, the draw is 23/10 and the Guineans are 11/2.

The National Thunder have one slight doubt in Dorian Hanza who came off with a knock versus Sierra Leone but other than that both teams have a full squad to select from.

First up in this one we've gone for the no nonsense approach and taken Mali to win in the 90 minute match result market. Les Aigles qualified in the group stages with an unbeaten record and didn't concede a single goal from open play. In their last three head-to-head matches with Equatorial Guinea they have won three, scored five and conceded none.

I think they will win a close game here, possibly by a solitary goal whilst keeping it tight at the back. They are 19/25 to win in regular time and I expect them to do so.

Next up and we've gone for a couple of player props built into a bet-builder. We tipped up Ibrahima Kone to score last time out vs Mauritania and he didn't disappoint. The 22-year-old started the tournament off the bench for Les Aigles but came on and scored a penalty in their bizarre win over Tunisia. He repeated the feat in the draw versus Gambia, again last time out and will be on penalty duty here too.  Koné plies his trade in Norway for Sarpsborg and has a decent enough goal return, scoring 23 goals in 99 games. He is as short as 13/8 to score in the 90 minutes if you want to take the selection as a single.

Our 2nd part of the bet-builder focusses on another Malian, Moussa Djenepo. The 23-year-old plies his trade for Premier League Southampton and is just returning from a suspension, having picked up two yellow cards in his first two group games. He has four yellow cards in just 10 games in all competitions this season and picked up five last season.

We have combined the two selections at bet365 which comes to a little over 13/2.

As always, please remember to gamble responsibly should you choose to follow these selections.