Ireland vs. Scotland Predictions: Back the Irish to smash the Scots 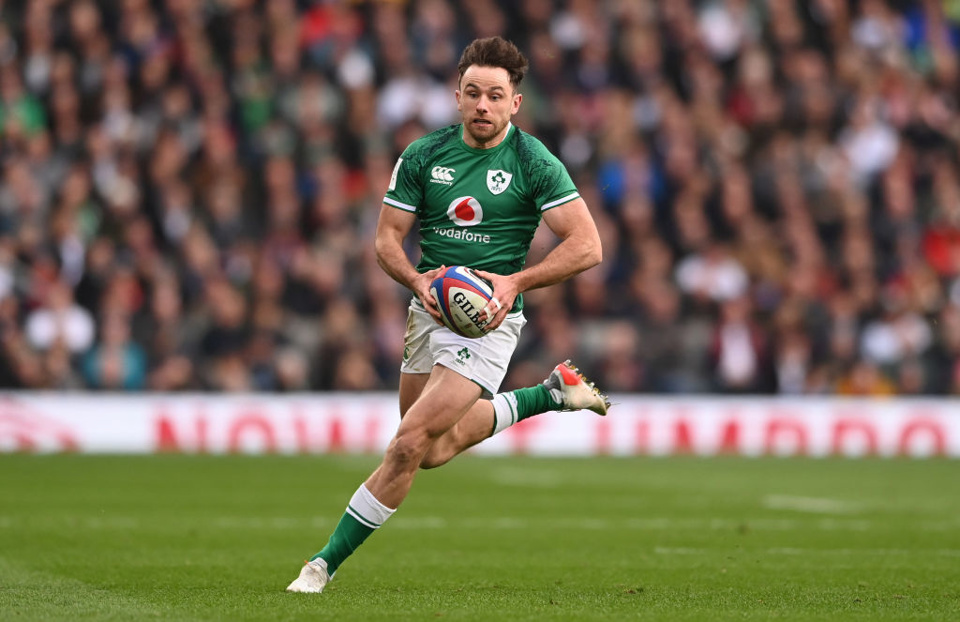 Well, we’ve made it to the end of another Six Nations tournament. As mentioned in my France vs England preview, there’s still plenty to play for in the final game, and we’ll look at the second of Saturday’s three games here in Ireland vs Scotland.

The options for Ireland are simple. Win with or without a bonus point in this game, and hope the England side they conquered last week have enough to overcome France in the late kick-off. If they do, then Ireland will win the Six Nations, as well as the triple crown. Andy Farrell has made three changes for this game, with Iain Henderson, Mick Hansen and Jack Conlan coming into the starting XV.

Scotland can end any hopes of an Irish Championship win if they’re able to get their first victory in Dublin for 12 years. Similarly to England, Scotland have the chance to finish as high as third in the table, or fifth, depending on results. You have to think that Wales will overcome Italy in the early kick-off, meaning a win will at least secure them in their current position.

As ever, we’ve previewed the game, and picked two tips for the 80 minutes at the Aviva.

First up, we’re looking into handicaps, and taking the Ireland -15 line. Realistically thinking, the Irish are going to want to put on a show in their final game of the Championships, and put themselves in good standing ahead of the evening kick-off, and for the rest of the year.

Except for their six point loss to the French, this bet has landed in the rest of the Irish’s games, with them beating England by 17, Wales by 22 points, and Italy by 51. I think the Irish should have too much for their opposition, and seal the Triple Crown to set up a tense encounter between England and France.

Next up, we’re going along a similar line, and looking at Ireland to win by 21-30 points. As previously mentioned, this bet landed in their opening game victory against Wales, with it coming close against the English.

The atmosphere should be buoyant in Dublin, and whilst Scotland will put up more of a fight than Italy did, Ireland will have too much for them. To be fair to Scotland, this bet hasn’t landed in this fixture since 2015, where it had previously come in in the game before, but I think the price of 7/2 looks a decent one for this occasion.

As ever, best of luck if you’re following these bets, enjoy the games, and please gamble responsibly.

Wales vs. Italy Predictions: Wales to go out in style

Italy vs. Scotland Predictions: Scotland to pile the misery on the Italians in Rome

England vs. Ireland Predictions: The home side to win to set up a final showdown with France

Wales vs. France Predictions: Les Bleus to win their penultimate game on the way to a Grand Slam

England vs. Wales Predictions: Home advantage to pay off again in this battle of rivals

Scotland vs. France Predictions: Hard to look past anything but a French win in Edinburgh

Italy vs. England Predictions: Back the visitors to win big in Rome on Sunday

Wales vs. Scotland Predictions: Back Scotland to win in Cardiff for the first time since 2002