Dubai Desert Classic Tips & Predictions: Why Wallace is the man to back at the Emirates 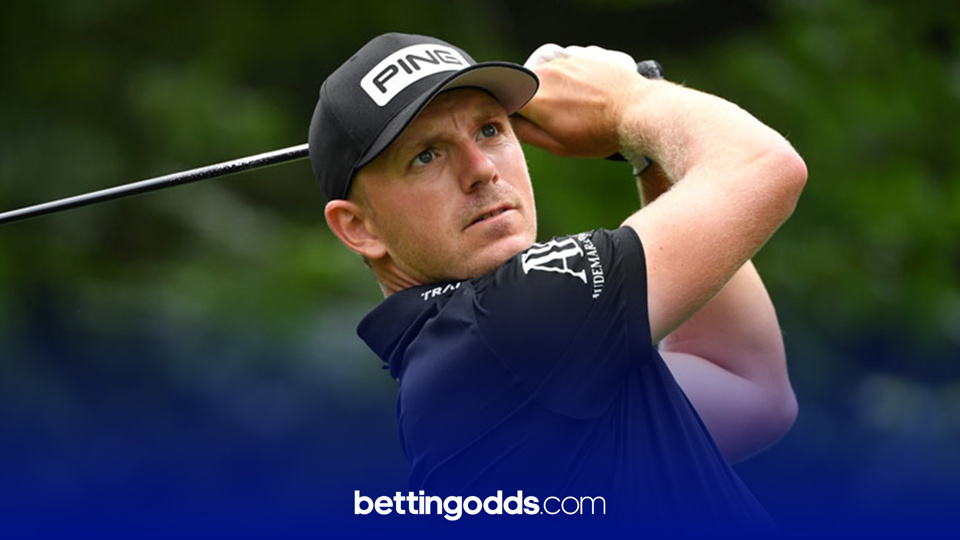 The European Tour continues this week with the Omega Desert Classic from the Emirates Golf Club. A popular tournament which dates back to 1989, we have plenty of course form to go on when looking at this week's golf betting tips.

It was close but no cigar in the UAE last week, whilst two of my selections didn't make the cut, 160/1 chance George Coetzee outplayed his odds by finishing just two shots out of the places.

Golf fans were treated though at the weekend to some excellent golf with the likes of Rory McIlroy, Tommy Fleetwood and Tyrell Hatton going toe to toe.

It was Hatton who came out on top and as a result finds himself the 7/1 favourite this week thanks to his third win in the last twelve months and a record breaking haul of Rolex Series events (4) in the process.

Fleetwood looked like having a big say last week before fading on Sunday and the 11/1 chance is likely to go well again here on a course where he's had two top ten finishes.

Just like Justin Thomas last week, there's another high profile PGA Tour invitee this week in the shape of Collin Morikawa who is a 12/1 chance. I put him up in the Sony Open two weeks ago but I don't like the price here given the lack of course form and the novelty factor of being here on an invite. The likes of Bryson DeChambeau and Tiger Woods have both been successful here though in similar circumstances.

I'm leaning towards a mix of course form, strong tee to green play and those who went well last week with my three tips.

Weather: Lovely and warm, wind might get up Sunday

First up this week I really like the look of Matt Wallace at a best price of 28/1 with Unibet.

The Englishman had a starring role both on and off the course last week. One of the players involved in the 'Angry Golfers' video posted by the European Tour, hilariously sending themselves up at a counselling session for on course anger management, Wallace starred alongside Hatton and Fleetwood amongst others (see the video below).

On the course the Englishman would finish 7th and arrives here at a course where he was 2nd in 2019 and also 2nd in the DP World Championship in the Autumn.

Wallace ranked 12th for shots gained around the green last week and 15th for the season whilst he also ranked in the top 25 for par 5 scoring.

There are four par 5's at the Emirates Golf Club, all reachable and I think Wallace can step up his game here this week to land his fifth European Tour win.

Second up is another player who went well last week in the shape of Rafa Cabrera Bello.

Having had a poor year by his standards in 2020, he was a big price going into last week's tournament where he'd eventually finish 4th.

I was expecting him to be clipped in significantly this week because of that performance, on a course where he won in 2012 and has two top tens in his last five visits.

At 45/1 with Betfred paying seven places it feels like there's some value, in a tournament that has had six winning Spaniards down the years, the most of any nation.

There's a host of players I like the look of at bigger prices this week.

Cabrera Bello's compatriot Adri Arnaus shaped well last week and is an emerging talent at 45/1, whilst I also like Jason Scrivener and Mattias Schwab to have good weeks both priced 66/1.

However, I'm going to go for a 125/1 shot in the shape of Chris Paisley, who finished 7th last week and has a 5th here three years ago.

Three top tens to his name last season, the Englishman ranked 8th for shots gained around the green last week and I think he can go under the radar here in 2021, with Paddy Power paying eight places.

I like the look of a Wallace/Leishman cross tour double this week which pays 1000/1 with Unibet using the link below and full write up on the Farmers Insurance Open tips here.