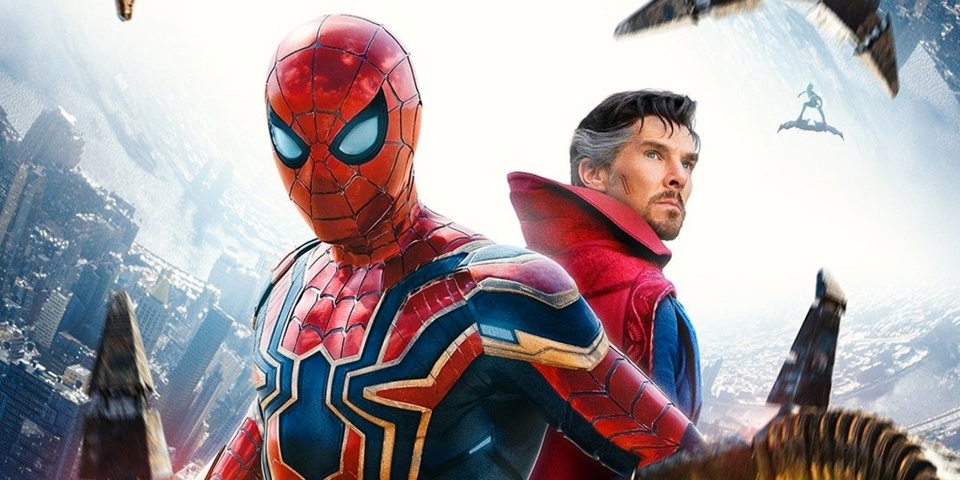 Ladies and gentlemen, it’s officially movie szn. No we’re not talking about Christmas movies, although if we were, Home Alone wins hands down every time. We’re of course talking about the mind blowing world of Box Office Cinema. Specifically, the highest grossing movies of the year.

There’s already been some blockbuster films released this year, with the all-star cast in the highly touted Dune, to Daniel Craig’s final hoorah as James Bond in No Time To Die. Leading into the final few weeks of 2021, there’s still some major releases to come, from Netflix’s Don’t Look Up to Will Smith’s upcoming performance in King Richard, and a sprinkle of House of Gucci, it’s safe to say movie buffs will have plenty to look forward to over the coming weeks.

So without further ado, here’s a look at the odds (courtesy of Paddy Power) to be the highest grossing movie of the year, as well as a personal favourite and outsider thrown in…

The Battle at Lake Changjin: 1/2

First up, we have a Chinese blockbuster. A film set during the Korean War, it depicts the actual battle of the Chosin Reservoir. It is the second-most expensive Chinese movie made ever, at an eye-watering cost of $200m. The film has received it’s praises and criticisms. Depending on what part of the world you’re from, you’ll see it as either a great struggle by the fictional 7th Company of the People’s Volunteer Army to free North Korea of an American stronghold, or it’s a very expensive propaganda tool used by the Chinese Communist Party.

Either way, the film has racked up a whopping $885.2m at the box office, and that’s before it’s release to the rest of the world later this month. It’s currently leading the way as the highest grossing film of 2021, and as the second highest grossing Chinese film in history, you can see why the odds are so short.

The hotly anticipated Spider-Man: No Way Home is due to hit Cinema screens on 17 December. The latest trailer for the movie was released last night, on 16 November, and has already racked up 18 million views, 300k retweets, and nearly 550k likes. The idea of the film has allowed fans’ imaginations to run wild, with the sight of returning villainous favourites such as Dr. Oc, and Green Goblin, there has been rumours of an even bigger crossover, seeing the returns of former Spider-Men, Tobey Maguire and Andrew Garfield.

This film is sure to be a huge success at the Box Office, and early spoilers that seem to confirm the return of Maguire in particular, are sure to send more and more people to watch the film. 11/4 seems a good price, but it may be a tall order to be the seemingly all-conquering Battle at Lake Changjin.

We started getting visitors… from every universe. Watch the official trailer for #SpiderManNoWayHome, exclusively in movie theaters December 17.

What do we want? “Another superhero movie!” When do we want it? “Now!”

Eternals has been the #1 movie in the world for the last two weeks now, and has been praised for it’s diversity of cast, but critics have seemed to give a collection ‘meh’ to the film, which may damage it’s chances. As of November 15th, the film had grossed $282m worldwide; not a number to be sniffed at by any stretch of the imagination. But you can imagine as the weeks carry on and new releases are put out into world, it’s chances of taking top spot here will dwindle, and I’d personally have expected the 7/2 to be a lot higher.

The first Marvel film with an Asian lead, director, and predominantly Asian cast, it was highly expected that Shang-Chi would perform well at the Box Office. With a budget of $150-200m, the film has currently grossed over $430m worldwide. A very respectable number, with the film breaking pandemic records, but unless something extraordinary happens, it’s not going to be the highest grossing film of the year.

"It's time to show them who I really am." Experience Marvel Studios' #ShangChi and the Legend of the Ten Rings in theaters September 3. Get tickets now: https://t.co/PeUKzfdj1a https://t.co/A8Sj7fe7pN

Dune, set in the far future, featuring an ensemble cast of the likes of Timothee Chalamet, Zendaya, Josh Brolin, Javier Bardem and many more, has received many pleasing reviews since it’s release, so much so the Dune: Part Two is already in the works for the years to come. As of 15 November, Dune has grossed $353.2m, which means it’s highly unlikely to be the highest grossing film of the year.

The iconic Clifford the Big Red Dog, the always-annoying Jack Whitehall, a light-hearted family fun film about the memorable 10 foot dog that we all know and love. According to Wikipedia, the film has received mixed reviews from critics, all of whom are clearly idiots who can’t understand a work of art. The film has grossed a mind-bending $23m since it’s release, falling just short of The Battle at Lake Changjin’s $885m. It may not be the highest grossing film of the year in terms of monetary value, but it’ll always be the people’s champion for 2021.