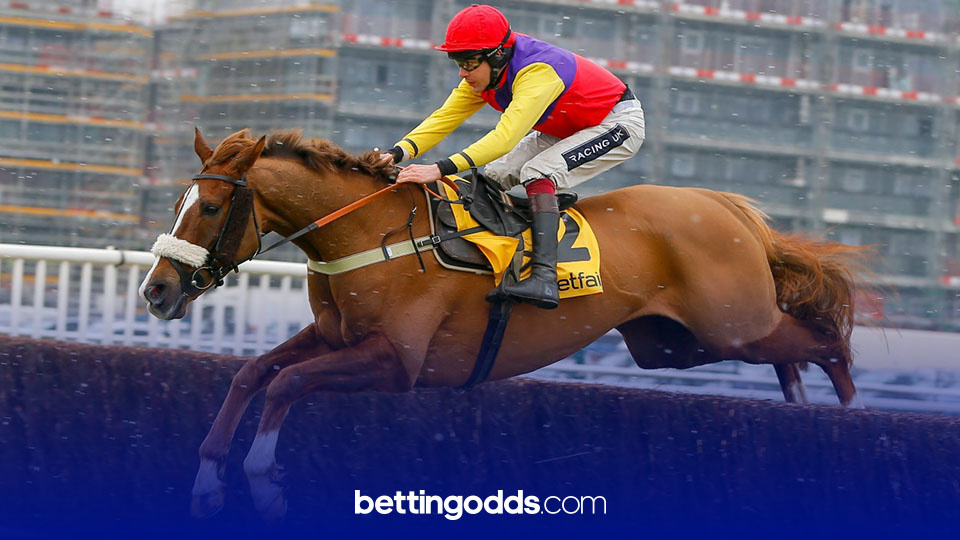 It's day one of the Grand National meeting on Thursday and we've once again enlisted the help of resident tipster @TwoPoundPunt to give us his selections for four of today's races.

The Grand National on Saturday may be the big attraction but the supporting races are high quality and we've put up a couple of old favourites for two of today's Grade 1 contests.

We've got tips for the Bowl Chase, Aintree Hurdle, Foxhunters' Chase over the National fences and the competitive Red Rum Handicap Chase.

My first selection today Native River finished like a train in the Gold Cup and I fancy him to run his usual top quality race here again. Five wins on good to soft ground from 11 runs and a couple of places to boot. The only horse in the field to have run the distance in win at Aintree in 2016. Only two horses have won here before, the other being Tiger Roll.

Hoping experience comes to the fore in this race with Buveur D'Air having four runs at the track returning two wins and three places. He has an 80% place rate on the going and a 2-1-2 record at the track. He won this race in 2017 and was second in 2019.

Four wins from just seven runs since moving to the UK and his last win at Leicester caught the eye. Tiger Cat placed on his only run on good to soft and is two for two over today’s trip. He could well have more to offer having only once finishing outside the top two.

No concerns over the ground or distance for On The Slope, although this will be his first visit to Aintree. However he is in good hands with Tom Cannon who has three wins from five races at the track. Fourth in the Grand Annual at Cheltenham was a decent effort and he should be thereabouts come the finish.

I'll be putting all four into an each-way Lucky 15, good luck if you're following!