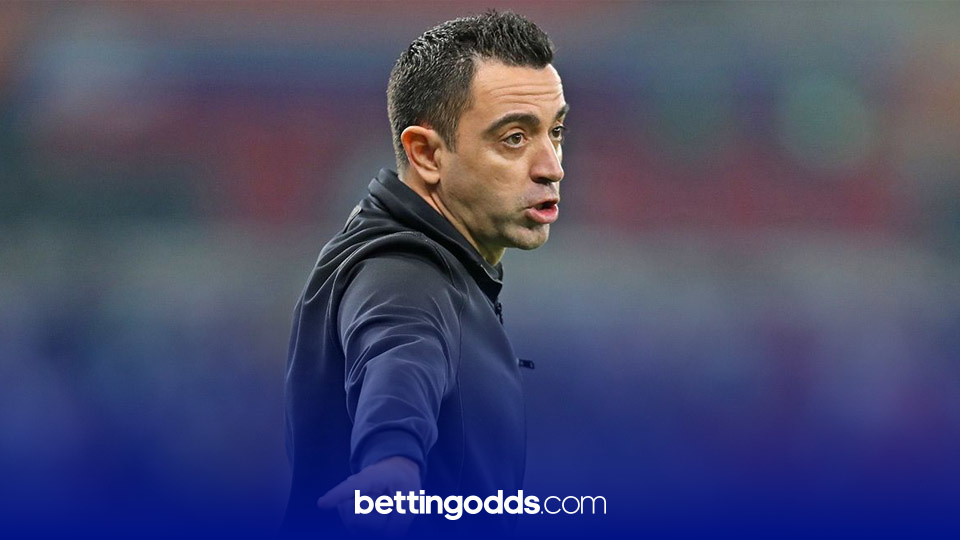 ‘FC Barcelona have relieved Ronald Koeman of his duties as first-team coach.’ Even in a month where Steve Bruce has been Magpied, has any managerial departure ever felt as inevitable?

It is a small mercy for Koeman that he didn’t extensively experience the wrath of a toxic Barcelona home crowd, with his short-lived tenure being underlined by the pandemic barring attendances at Camp Nou between March 2020 and August of this year. Koeman had taken over from Quique Setién a little over 15 months ago, but a midweek defeat to Rayo Vallecano has been the straw that broke the Koeman’s back, with the Blaugrana suffering a fourth loss in six games. After a small mass of morons decided to delay his journey home from Camp Nou on Sunday by commandeering the top of his vehicle, it seems that Koeman’s departure has come a little more swiftly.

It’s now expected that Barcelona’s prodigal son Xavi Hernández will leave his position at Al Saad to become Barca’s fourth manager in three years, and return to the club he spent a mammoth quarter-century at, after six years away. The 41-year-old Spaniard has been cutting his teeth in Qatar but will likely be swapping the Middle East for middle-of-the-table Barcelona, who currently occupy a ninth-placed berth in La Liga. In his current position since May 2019 - mere weeks after playing his final professional football game - Xavi is 1/5 in the market to be the next Barca boss.

Last weekend, Real Madrid’s fourth straight El Clásico victory over the Catalonians virtually left Koeman with one foot out of the door heading into a cold winter. Koeman had become only the second manager in Barcelona history to lose his first three Clásicos (after Patrick O’Connell in the 1930s, pub quiz ammo adherents). The day before Koeman’s sacking, Xavi’s Al-Sadd won again in a 3-1 over Umm Salal on Tuesday, setting an astonishing record of being unbeaten in 34 consecutive league games under the Spaniard. In total, Xavi has taken charge of 93 games with the Qatari side, winning 63, drawing 14 and losing just 16.

Social media hasn’t been spared from rounds of out of context YouTube clips displaying how a Xavi Barcelona team may perform, with selected excerpts from occasional Al Saad Qatar Stars League displays: quick one-touch movement, forward-thinking, disciplined, decisive. Passing moves with precision leading to a register on the scoresheet, immediately allowing observers to postulate Xavi retaining the privilege of having been under the patronage of Pep Guardiola, the manager who helped create the definitive Barcelona team - some would argue the definitive football team - between 2008 and 2012. Xavi is young, exciting, Blaugrana beloved, the knight who could help restore Camelot. He was Barcelona’s all-time appearance maker before being surpassed by one Lionel Messi earlier this year and Xavi’s 767 features for Barca between 1998 and 2015 was punctuated by eight La Liga titles, three Copa del Reys, six Supercopa de España, two FIFA Club World Cups and three Champions League trophies, a haul that put him atop a spacious pedestal of decorated Spanish football players.

Xavi’s appointment may not lead immediately to an equivocal avalanche of silverware that he himself accumulated in his Catalonian playing days with the club’s well-documented off-field turmoil, but this most Galahadian of Barcelona alumni gala-heading back to Camp Nou and the potentiality of him fronting the eventual restoration of a once sanctified soccer superpower is a lot more compelling a narrative than fans of the club have been allowed to experience in recent years.