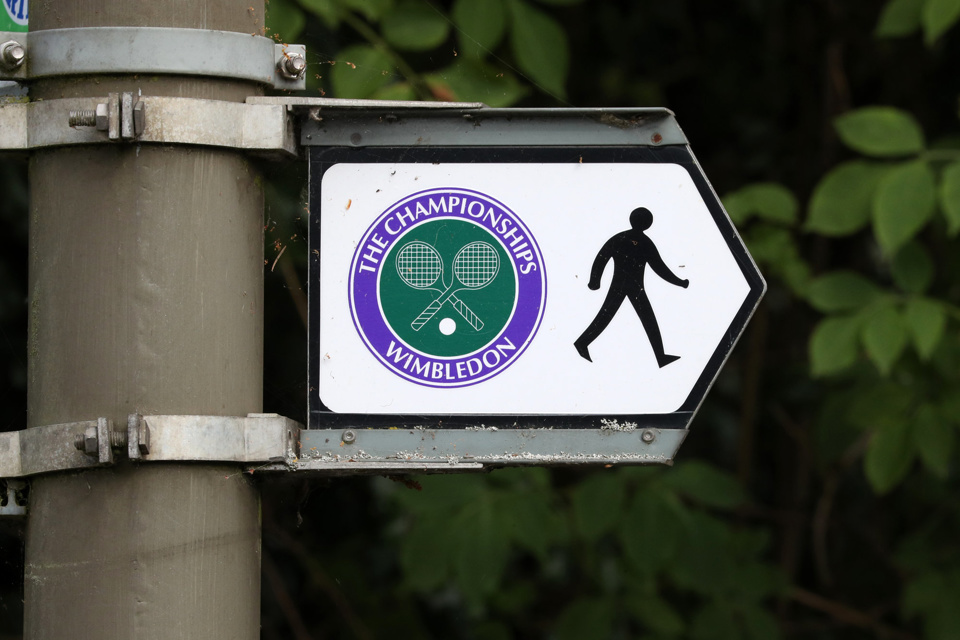 Buckle up for what promises to be a sizzling Sunday of summer sport! There’s England vs India in the cricket, Silverstone is the next pitstop on the Formula One circuit, the Tour de France is now underway, and for only the fifth time ever there’s play at Wimbledon on the Middle Sunday.

Like most, we’ve been hugely impressed by Brit Cam Norrie this tournament. He’s ventured into the last-16 of a Slam for the first time and is the favourite to progress through to the quarter-finals.

Yet, he’s pretty short for the win at 1/2, compared to an attractive 13/8 for his opponent Tommy Paul who has been superb so far during his debut at SW19. The American hasn’t even dropped a set en-route to the fourth round; beating Fernando Verdasco, Adrian Mannarino and Jiri Vesely who like Norrie are all lefties. Paul is full of confidence and hasn’t even been broken since the opening round. With that said I really like the look of him on the +3.5 handicap (16/19).

The bookies’ are finding it difficult to split David Goffin and Frances Tiafoe in their intriguing last-16 tie. Both players enjoyed superb wins on Friday; Goffin seeing off Ugo Humbert, while Tiafoe defeated Alexander Bublik.

Goffin (39/40 with SBK), who holds a 4-1 record over Tiafoe, reached the quarter-finals in his last appearance at Wimbledon, whereas this is the first time his opponent has ever reached the fourth round. Goffin’s experience, game intelligence, accuracy and nous could prove the difference between the players, as was the case when they met at Roland Garros last month.

Since edging a five-set corker in the first round, tweaks have been made and confidence soared as teenage sensation Carlos Alcaraz cruised through to the last-16 without dropping another set. In his last match he gave his opponent all of six games.

Fellow young gun Jannik Sinner has caught the eye too, dispatching of Andy Murray’s conqueror John Isner in straight sets in the third round.

It’s going to be a fascinating contest but while Alcaraz is the favourite, he doesn’t represent much value at 1/3. However, if you back him on the -1.5 handicap (33/50) it nudges this treble up to 5/1.