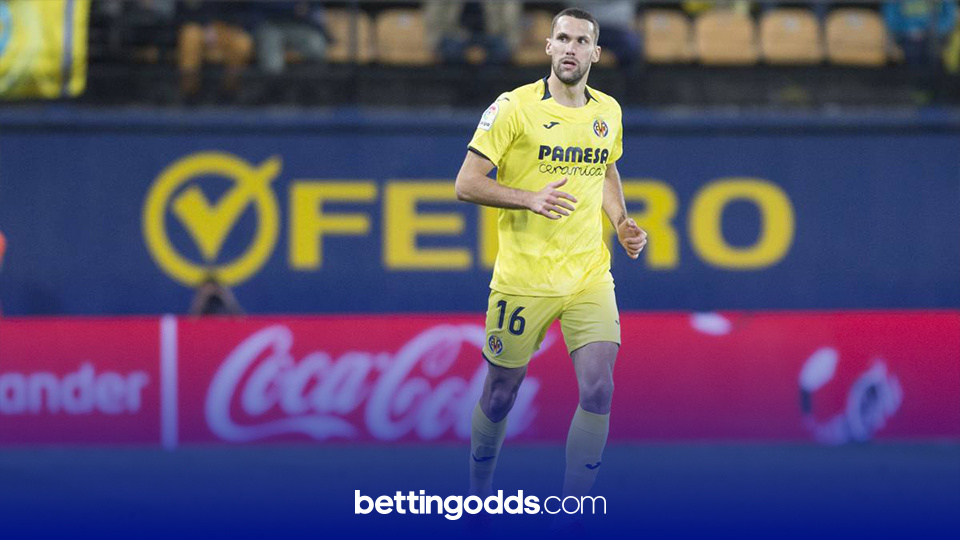 Unai Emery welcomes some familiar faces to Spain as Villarreal lock horns with Arsenal in the first leg of their Europa League semi-final.

The fixture pits the competition's top scorers Arsenal against the side with the best defence - since the group stage - in Villarreal. In terms of pricing, the bookmakers fancy the hosts with the Yellow Submarine posted up around 29/20. However, the visitors may be the value at 15/8 as this puts their chance of victory at 35% but they have actually won 47% of their games when priced accordingly.

Former Gunners supremo Unai Emery should continue with the 4-4-2 he has been deploying. This could see Carlos Bacca replace Paco Alcacer up top to partner Gerard Moreno. Despite the fact that Manu Trigueros was sent off vs Barca at the weekend, he can start here.

Mikel Arteta revealed earlier this week that Kieran Tierney, Alexandre Lacazette and Pierre-Emerick Aubemayang could all return to the starting XI, however, if Tierney is not fit enough to feature from the off, Granit Xhaka will continue at left-back.

Artur Manuel Soares Dias has the whistle for this one. The Portuguese referee has brandished an average of 4.73 cards per game this season which rises two six when he gets on the European stage. He oversaw Granada’s quarter-final bout with Manchester Utd which had seven yellows so we could be a few cards on Arsenal’s trip to the Estadio de la Cerámica.

With that in mind Villarreal’s left back Alfonso Pedraza’s price of 4/1 with Betfair takes appeal, especially considering the same bet is as short as 6/4 elsewhere! The Spaniard has accumulated ten bookings in the UEL and La Liga this season as he’s averaged one every three games.

This evening Pedraza will be opposing the Gunners golden boy Bukayo Saka, the youngster is his side's most fouled player drawing an average of 2.1 per game this campaign.

Saka has averaged two shots per game for club and country this season, finding the net seven times. In total he has racked up 76 shots - only failing to register three of his 35 appearances in the EPL and UEL - 33% have hit the target. In the Europa League, he has registered nine shots in his last five starts with a shot on target landing in three of those games.

Saka has grown into a pivotal member of Arteta’s squad meaning he should play the majority of this semi-final if not all of it. At odds against Betfair a shot on target is worth touting given that it is odds-on everywhere else.

If you fancy something a bit chunkier you can combine the selections outlined above with Samuel Chukwueze to have three shots using Paddy's ‘Bet Builder’ feature. Chukwueze was on the periphery of Emery’s squad but following a couple of impressive performances he has nailed down a spot in the starting XI on the right hand side of midfield.

The Nigerian has bagged three goals in his last three domestic starts, including one in his last appearance vs Barcelona. He has only failed to register a shot in one of his last six starts in La Liga and in the Europa League he has averaged two shots per game.