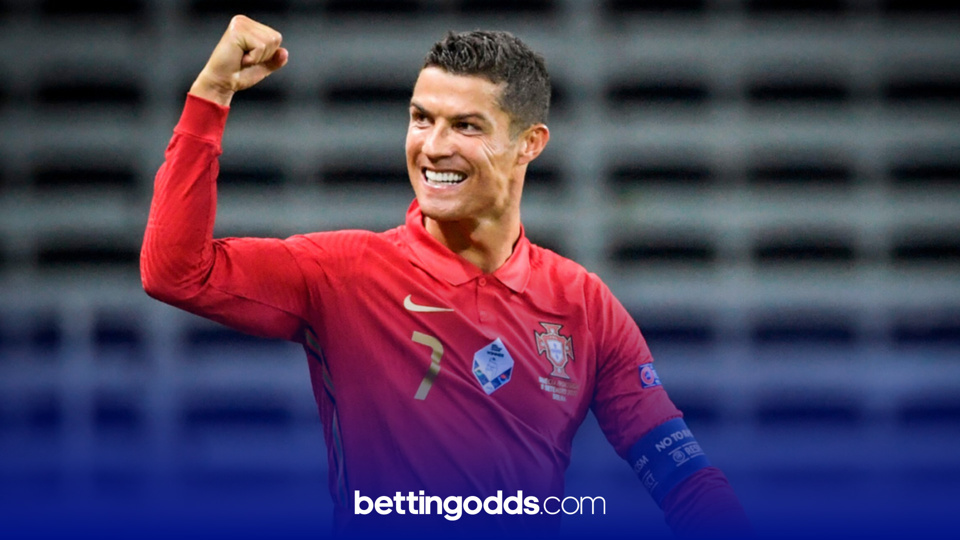 The last two winners of the European Championships meet ahead of the delayed Euro 2020 tournament. They will be looking to lay down a marker in order display their credentials ahead of the group stages.

These two teams played out a bore 0-0 at the back end of last year, but let’s hope we get a contest more in line with the scintillating 3-3 draw in World Cup 2018. Ronaldo sealed the draw with a late goal which completed his hat-trick on that day and he will be hoping to take that sort of form into what will almost certainly be his last European Championship.

Despite these two teams being the most recent winners of the Euros, both are slightly lower in the betting than you would probably expect, with France, England, Belgium and Germany all ahead in the betting. The Portuguese side in particular has an embarrassment of riches in its ranks, with a whole host of young talent joining already established players such as Bruno Fernandes, Bernardo Silva and the ever-present Ronaldo.

Spain’s last major tournament preparation was disastrous to say the least as they sacked manager Julen Lopetegui on the eve of the tournament for taking the Real Madrid job. A win over Portugal here would give them a much more solid platform to build from.

As previously mentioned, these teams head-to-head meetings have been sporadic in terms of goals, but Spain’s defensive frailties in the last round of international fixtures give us enough reason to believe we will see a few goals here.

Enrique’s side conceded against Kosovo, Georgia and Greece back in March so the Portuguese forwards should be able to pose a significant threat. Portugal have also conceded 6 goals in their last five international matches and three of their opponents were reduced to ten at some point during those matches (Luxembourg, Serbia and Croatia).

The attacker has found starts difficult to come by at Manchester City this season with their wealth of attacking options, but he has shone when given the opportunity for both club and country. He has lined up across the front-line under Guardiola and he netted a hat-trick against Newcastle as City won 4-3.

The most promising aspect of this bet however, is that it is likely that Spain will need Torres to be amongst the goals in the coming weeks and he showed he is capable in the last international break. Torres got his name on the scoresheet from right wing in the last two Spain matches (a 2-1 win over Georgia and a 3-1 win over Kosovo).

The both teams to score selection is banking on the defensive frailties that I highlighted above when talking about the over 2.5 goals bet.

Portugal are averaging four corners per game in their last five matches where they’ve been similarly priced and their opponents are averaging over three. Both teams averages suggest the 3+ required for the bet is very doable.

Craig Pawson is at the whistle for the match which is one of the oldest international rivalries in football. Pawson hasn’t taken charge of a friendly since Brazil met Uruguay in 2018, but he showed he wasn’t shy of dishing out the cards as he brandished 8 of them on that day.