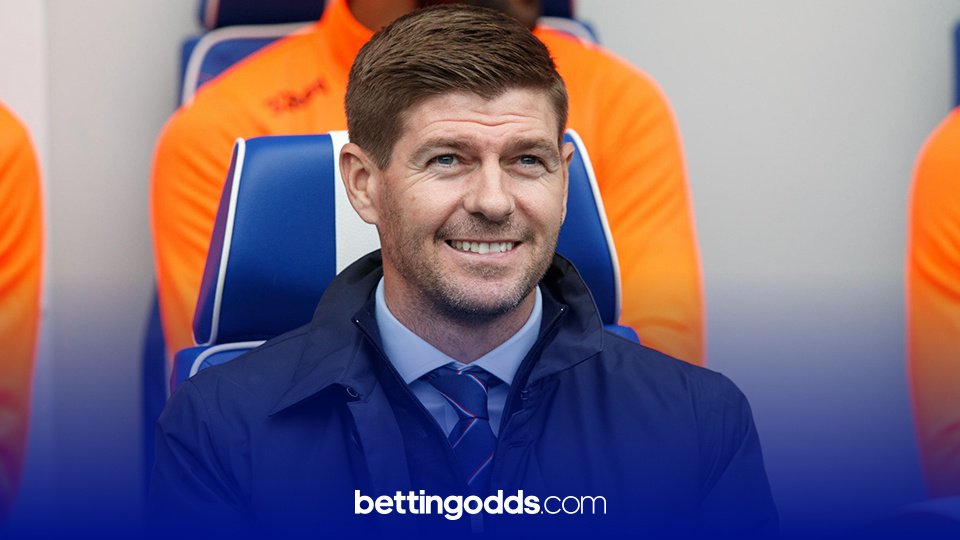 The pick of this weekend's Scottish action takes place on Sunday as Celtic head to the Ibrox for the fifth and final Old Firm Derby of the season.

With Rangers 20 points clear at the top of the league you would be forgiven for expecting a futile affair here. However, there is no such thing as a dead rubber when these two sides clash and with the Gers on track to finish the domestic campaign unbeaten, the Hoops will be desperate to prevent it in a bid to salvage a skerrick of pride from an otherwise disappointing season.

In terms of team news, the hosts will be without defender Filip Helander. Steven Gerrard has confirmed that he will miss the remainder of the season. With Leon Balogun and Nikola Katic also unavailable, former Cherries centre back Jack Simpson should get the nod alongside Connor Goldson in what will be only his second start since moving to Glasgow in January.

As for the visitors, Christopher Jullien remains absent but James Forrest is back available. However, he may not feature from the off with Ryan Christie and Elyounoussi expected to flank either Odsonne Edouard up top.

Price wise, the bookies fancy the Champions to collect the lion's share of the points posting them at around 7/5. This price may even represent value as well given the fact that the implied probability is 42%, but the hosts have actually won 52% of their matches when priced at these odds.

Steven Gerrard has enjoyed a superb campaign as he has guided his side to domestic glory, the last 16 in the Europa League and perhaps most importantly of all boasts an unbeaten record against Celtic. Of the four meetings this campaign, Rangers have won three and drawn one as they have conceded just the solitary goal in those 360 minutes of Old Firm action!

It is hard to fathom how Celtic will contain Rangers on Sunday and I expect them to struggle in this fixture, as they have for the majority of the campaign. Therefore, at odds against with most betting firms I think a home victory is a worthy punt.

As previously alluded to, Jack Simpson is expected to start just his second game for Rangers and at 11/2 with Bet365 his price does seem extremely generous given the occasion. Simpson is as short as 16/5 with Sky Bet and even that is still bigger than all the other centre backs' prices with the next best price being 14/5 for a Stephen Welsh card.

Simpson was booked in his only start for the Gers away at St Johnson where he committed four times as many fouls as he did complete tackles which highlights the fact that he could be out of his depth here. On Sunday he will contain the likes of Christie, Turnbull. Elyounoussi and Edouard. Celtic’s attacking quartet have drawn an average of 3.6 fouls per game in the league this campaign.

You can combine a Simpson card with Rangers to win to nil using Bet365’s ‘Bet Builder’ feature at odds of 28/1. As previously mentioned, Rangers have only conceded once vs Celtic this campaign as this bet  has landed in 75% of these fixtures.

Best of luck if you are backing any of these selections and please remember to gamble responsibly!