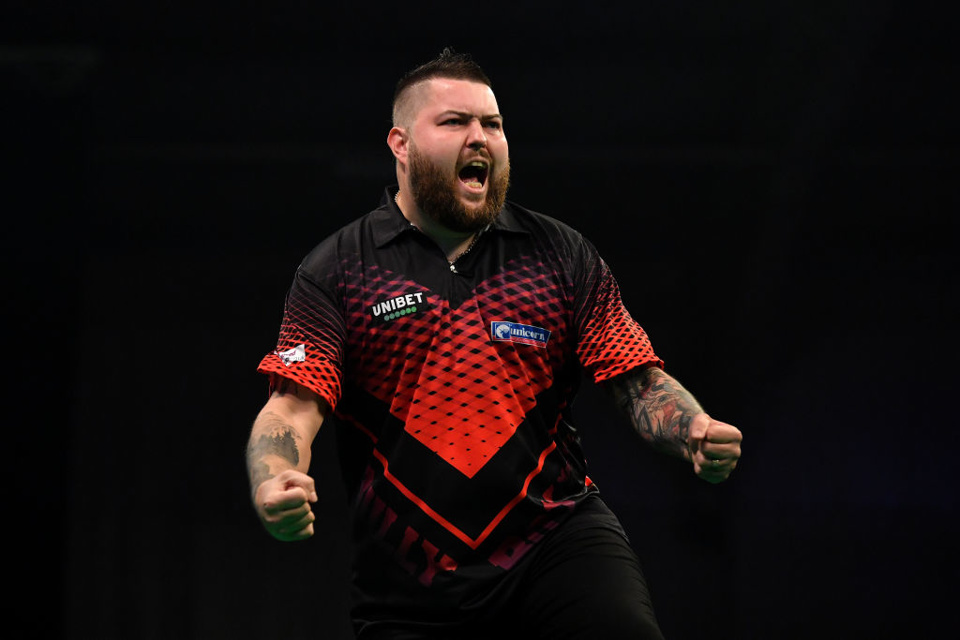 As we move into the grand finale at the 2022 World Darts Championship at Alexandra Palace, @tomsportsjourno is on-hand to provide the lowdown ahead of the action, with his best bets on offer.

Well, the time has come! The final of the 2022 World Darts Championship is upon us as the 2020 World Champion Peter Wright takes on former finalist Michael Smith in what should be an absolute classic.

As I mentioned in my event preview, I did tip Smith to go on and reach the final, and to win. He’s been the best player throughout the tournament for me, making light work of James Wade in the semi-finals, whilst dumping out the reigning World Champion Gerwyn Price and the player of 2021 in Jonny Clayton.

It’s set to be a fascinating final, you’d say that Smith would be the favourite due to the opponents he’s defeated and the manner of those victories, but with that performance that Wright produced last night has made him the favourite to lift the World title, averaging 104.38 over Anderson in that mesmerising affair.

But, Smith has had the odds stacked against him from the get-go, entering the event as a 22/1 outsider and having to see off the likes of Meulenkamp, O’Connor, Clayton and Price to secure his spot in the final, you just can’t write ‘Bully Boy’ off.

Statistically, Smith just edges it in terms of his tournament average, with a 99.83 compared to Wright’s 98.49. The pair also share a similarly impressive checkout success rate, with Smith just edging it with 48.98% on the outer ring to Wright’s 47.06%.

As the statistics and their form in the tournament suggests, the final most certainly has longevity and the potential to go the distance. I’m going with the total sets market, firstly for this one, with over 11.5 sets available at 6/5. But, additionally I expect to see a barrage of maximums, with over 31.5 180’s to be struck, available at 5/6.

Between the pair, in their Semi-Final matches alone, Smith and Wright piled in 40 maximums and if this contest goes the distance, I’m sure will see maximums galore.